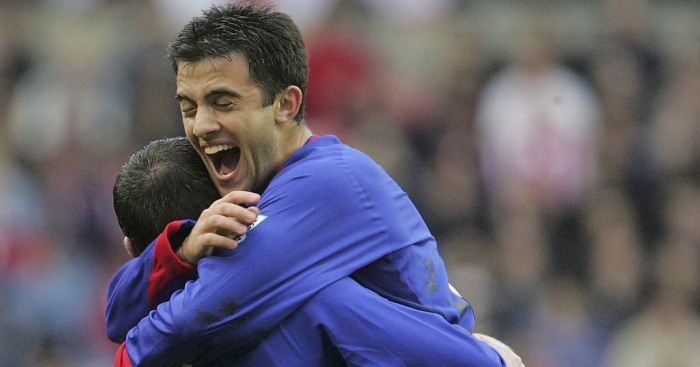 Manchester United have possessed some of the greatest goalscorers in Premier League history, but what about the players who scored just once for the club in the competition?

There are 18 players in total to have scored once and only once for United in the Premier League. It’s an eclectic list, made up of long-serving defenders and Academy graduates who had limited opportunities, but also several players who really ought to have scored more than just one.

Bailly looked delighted when he scored against Swansea City earlier this season but was prevented from running to the touchline by Romelu Lukaku, who “tried to waste time”.

The one name from United’s starting XI in the 1999 Champions League final that you always forget. Blomqvist played for 10 clubs throughout his career. At six of them he only scored one league goal.

We’re not quite sure how Darmian is still at Old Trafford given he seems to have been linked with a transfer in every window since he joined three years ago.

At least his volley against Crystal Palace was the “best goal” of his career.

A goal on his Premier League debut against Burnley earned the forward only four more appearances in the competition in a United shirt.

The final goal in a 4-2 win at Everton was as good as it got at United for Eagles, who joined Ross County in November in a transfer which earned him an inclusion in our list of players we can’t believe are still going. 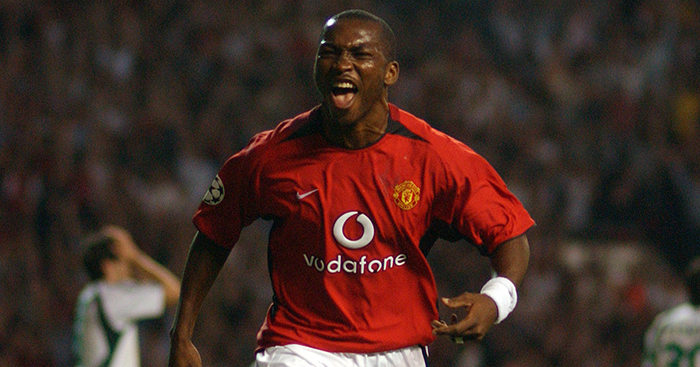 One goal in one appearance for United as Harrop scored against Hull on the final day of last season before rejecting a new deal to instead join Preston.

In three years at Old Trafford Heinze managed to squeeze in a debut goal against Bolton, a Player of the Year award, an injury which kept him out for a whole season, getting knocked out by Roy Keane and a failed transfer request to join Liverpool. Great work.

The thought of Larsson in his pomp spearheading United’s attack is quite scary. Few players have made such an impact on a club in such a short spell.

105 league appearances over five years for the Red Devils for Parker, who we spoke to last year. 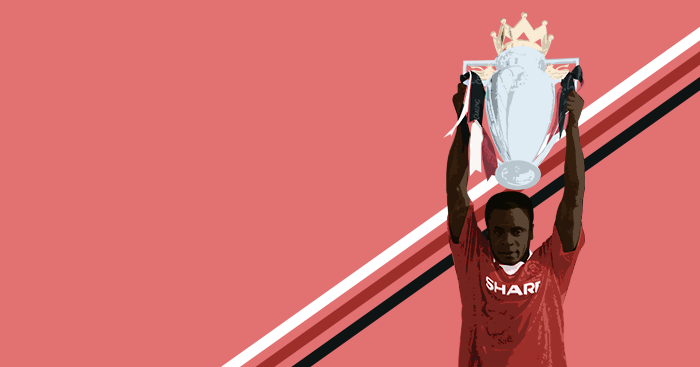 Do you remember Nick Powell? What a time to be alive. He’s got 11 goals in 22 appearances for Wigan in League One this season, to be fair.

Somewhere in an alternate universe Rossi is still banging them in for United having become Italy’s record goalscorer. Sadly, us mere earthlings will just have to make do with the final goal in a 3-1 win at Sunderland on his Premier League debut and curse his injury-ridden knees.

We were convinced Schneiderlin was going to be good at Old Trafford. He wasn’t really, was he?

If only he’d come to England sooner.

READ: Bastian Schweinsteiger and 11 other legends who came to England too late

Stam scored his only goal for Manchester United in a 6-2 victory over Leicester City, after which Foxes boss Martin O’Neill declared: “All things considered we did very well.”