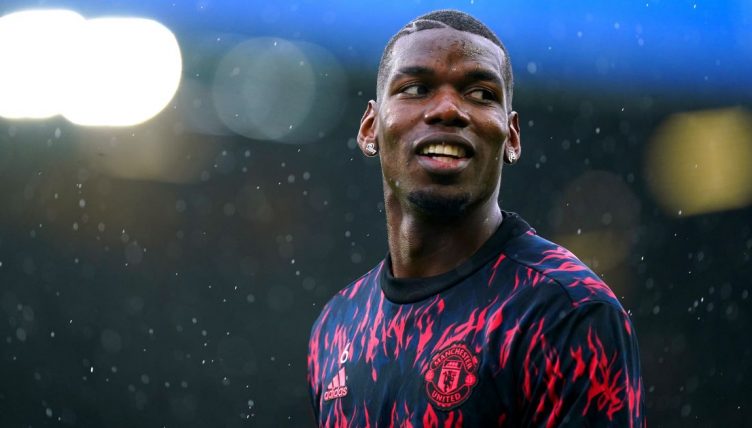 The weekend’s headlines were dominated by the thrilling Premier League match between Tottenham and Manchester City at the Etihad Stadium on Saturday afternoon, with Harry Kane scoring a late winner that re-opened a title race that had seemed closed.

This should probabaly be illegal.

They went home and listened to an Al Green record together after this.

He looks right at home at Spurs.

Bentancur is crazy madlad, doing this inside the box! 😭 #thfc #coys pic.twitter.com/sfkfUAinlJ

Jamie 🗣 "I agree with Roy in this case."

Roy 🗣 "You agree with me? Brilliant, about time."

Roy Keane jokes with Jamie Redknapp about him agreeing on something for once 👀 pic.twitter.com/4KMq42WfKy

Left-footed and from 40 yards, Luis Suarez caught the keeper off his line for a brilliant goal! 🔥

An important 3-0 win for Atleti's top 4 hopes, and with a big game against Manchester United coming up in midweek too 👀 pic.twitter.com/J6kUwGFw1A

Yer man was a bit happy when Luis Diaz scored for Liverpool.

Neymar with one of the worst penalties you're going to see this season… 😬 pic.twitter.com/j9Epsuyoor

New Zealand’s Meikayla Moore has a hat trick against the US…of own goals. 🥴

Outside of the boot cross and Ben Garuccio with the flying scorpion kick! 🦂

Unbelievable goal! Garuccio hadn't scored in four years prior to today's game and then did this! 🔥 pic.twitter.com/0dsHLL9yf3

The Barcelona boy wonder put a lot of chilli sauce on this doner.

Pedri with an absolute ROCKET! 🚀

It might have taken the slightest of deflections off Aubameyang, but not sure he'll be able to claim that for his hat-trick 😂 pic.twitter.com/D3PnLmY396

Not a bad way to put your side 2-0 up against the Ligue 1 leaders.

A bit of magic from Quentin Merlin! 🪄

Nantes go 2-0 up against PSG inside the opening 20 minutes! ✨ pic.twitter.com/JaJvrvI14I

If you nick Pogba’s moves, he’s going to call you out.

It was a good flick to be fair.

The curl and the dip. Delicious.

What a piece of MAGIC from Marco Asensio last night! 😍

I mean, fair play to him.

Over the last three seasons, Alisson has got a goal or assist – the most of any other goalkeeper.