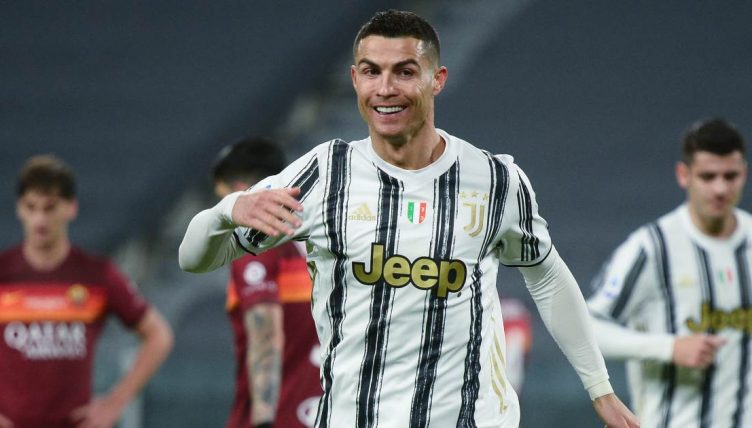 Manchester City ended an 18-year wait to beat Liverpool at Anfield in style this weekend with a 4-1 win that takes them five points clear at the top of the Premier League.

Elsewhere, Cristiano Ronaldo and Zlatan Ibrahimovic proved that they keep getting better with age, while the A-League provided plenty of entertainment.

Trincao’s first Barcelona goal was definitely worth waiting for.

What a moment for Trincao! 😱

A great strike for his first LaLiga goal and a potential winner in this one for Barca 🔵🔴 pic.twitter.com/oRshe8Cxl3

We’ve watched this clip on a loop all morning.

Hey @GNev2, you said you wanted @Carra23's yelp as your ringtone 📞

We've got you covered 👊 pic.twitter.com/XjZSs7O5Mj

That’s one way to marshal the defence.

208th goal in all competitions, joint-second most in @SpursOfficial history

Saint-Maximin was able to see the funny side after Paul Merson pronounced his name wrong.

Congrats to our new players @Joewillock and Sam Maximus for their game ! @PaulMerse told me that you did well guys 👏🏾

Gundogan made up for his penalty miss with two goals in the second half, so he was at least able to see the funny side.

When they tell you it's #SuperBowl and a Field Goal is worth 3 points… 🏈🤷🏻‍♂️🤦🏻‍♂️🤣 #LIVMCI pic.twitter.com/x8hY6fiEMK

This linkup between Hannibal Mejbri and Amad Diallo 🥵 pic.twitter.com/0TD0YMQ44E

Age is just a number for Ronaldo.

Cristiano Ronaldo has now scored 300 goals for club and country since turning 30.

That's more than most players manage in an entire career 🤯 pic.twitter.com/FSyZn0XIRM

An incredible milestone for Ibrahimovic.

Not a bad way to mark your Sevilla debut.

An absolute ROCKET to score his first goal for Sevilla! 🚀 pic.twitter.com/ycEeHZTkVk

We’ve got no idea how this doesn’t go in but the commentary makes it even better.

This is how controllers get broken 🤬

Incredible scenes down under! 🤣🤣🤣 pic.twitter.com/BtOS1NBSkB

There was nothing Federici could do about this one though.

Start your weekend by watching this scorpion kick assist from Keanu Baccus over in the A-League! 🦂

Who cares if it didn’t result in a goal? This is amazing.

He’s becoming one of the best free-kick specialists in Europe.

Memphis Depay channeling his inner James Ward-Prowse for Lyon's third of the evening!

Wonderful free-kick from the Dutchman! 🔥 pic.twitter.com/tYouBQlCeA

Andrea Belotti talked the referee out of booking Cristian Romero after he 'fouled' him.

Then, Belotti gives the ball back from the resulting free kick.

We can only admire how innovative Icardi is for this goal.

"He's got no right to beat the goalkeeper from there!" 👀

Mauro Icardi that is magnificent 🤩 pic.twitter.com/HWtzeYeL3W