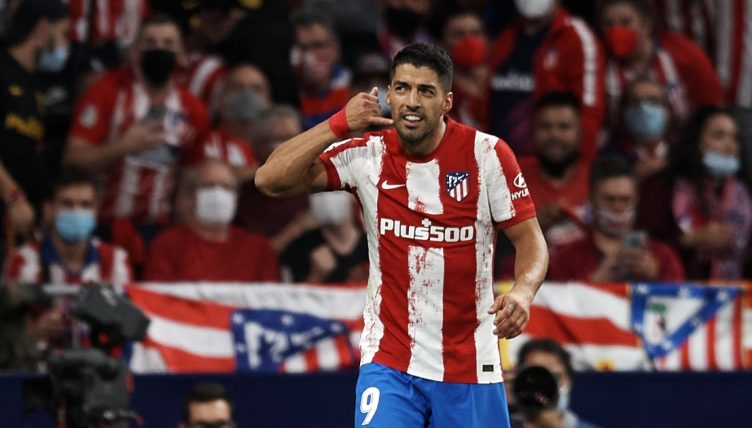 While big games can sometimes underwhelm, Liverpool‘s 2-2 draw with Manchester City had everybody entertained at the weekend.

Matip was all of us after that Mo Salah goal.

You don’t get this level of tactical insight very often from Klopp. Grab it while you can. pic.twitter.com/IIU6OmDehY

If only it had been less of a starfish jump.

Where would Manchester United be without Fernandes?

Pogba must be a big fan of WWE.

Pogba trying to deliver a suplex to Yerry Mina 😂😂💔 pic.twitter.com/8GGVZiZtSm

He even managed to make Virgil van Dijk look foolish.

Watch this. He’s one of the best in the world, the most complete for sure. Who else can do it like @BernardoCSilva?pic.twitter.com/XkTrJhOkOt

There’s something about Gabriel and losing teeth against Brighton.

What a hit. Rolling back the years at Sampdoria.

One touch, look up, and blast it 💥

The dip on this is sensational.

Not impressed with Pep’s theatrics.

Talent clearly runs in the family.

Micah Richards could get a funeral in fits of giggles.

🗣"I ain't forgot that." 🤣@Carra23 remind everyone that Liverpool did not have Trent Alexander-Arnold today. pic.twitter.com/PfF0vi6u9M

Will Barcelona’s humiliation ever end?

A brilliant strike to finish off a wonderful move.

Beautiful sweeping move and then the finish from Rafael Leão 💥😳

Marcos Rojo picks up TWO yellow cards a minute apart and he is gone.

Pass of the season right there.

We can’t wait to see him in an England shirt again.

Out walking the dog and stumble across a last minute winner. pic.twitter.com/VLwIyny0JJ

If this isn't the greatest hat-trick of all time, i'd like to see what is..