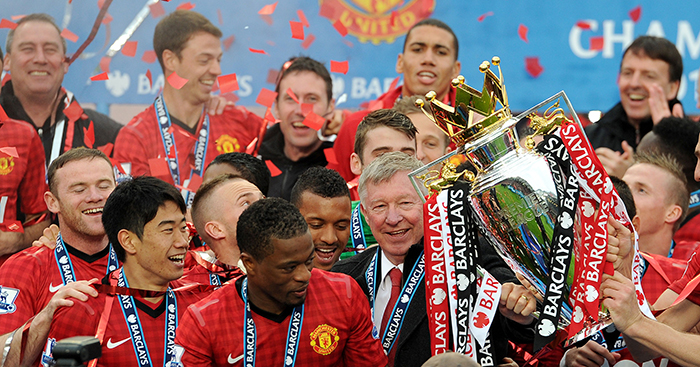 The Premier League is 27 years old. In that time, only Manchester United, Chelsea, Arsenal, Liverpool, Tottenham and Everton have remained part of the furniture.

In total, 49 different clubs have competed in the top flight since its rebrand in 1992, with no new names since Brighton and Huddersfield were promoted in 2017.

This season, Norwich will be back again. The Championship toppers have been promoted for the third time this decade and will be hoping to establish themselves as a long-term Premier League side under Daniel Farke.

Sheffield United join them, having finished as runners-up, while Aston Villa are back after three years away. If you’re feeling brave, you can get odds of 1500/1 on Dean Smith’s men to win the league via My Betting Sites.

Villa are historically one of the Premier League’s bigger names, and despite their time away remain in the top ten teams in terms of points accumulated, while Norwich (26th) and Sheffield United (40th) are a fair bit down the list.

Each metric could be used as a method to rank the most successful clubs of the modern era – and judging by these there are several clubs currently playing in the Football League that can lay claim to be among the top 20.

Manchester United start the season with a 213-point cushion at the top of the 26-season table, with Arsenal, Chelsea and Liverpool making up a familiar-looking top four.

Eight of the clubs in the top 20 no longer dwell in the top flight, with Blackburn Rovers, Leeds United and Middlesbrough the highest-ranking teams currently in the Football League.

Out of the 49 clubs to feature in the Premier League, 41 have made it past 100 points, with Bournemouth being the latest to achieve that feat. Brighton need just 24 points next season to break into the hundred club. 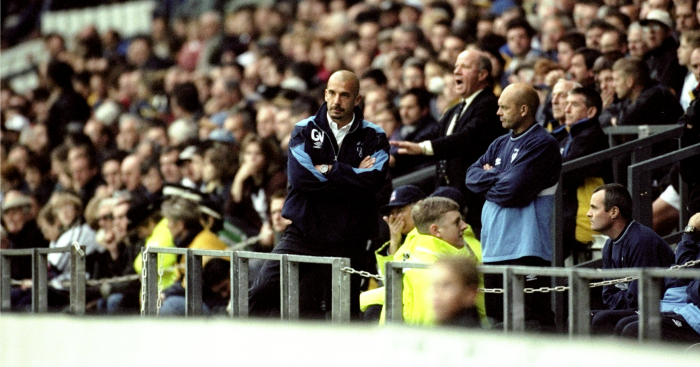 Only six clubs have been around for every one of the 26 Premier League seasons. Beyond that six, Aston Villa have spent the most time in the top flight since 1992, with the last three seasons the first they were not involved in.

Almost half of the 20 clubs to have had the most seasons in the Premier League now reside in the Football League, with Coventry in League Two and Sunderland and Bolton in League One, where Leeds, Blackburn, Southampton and Leicester have all endured spells. 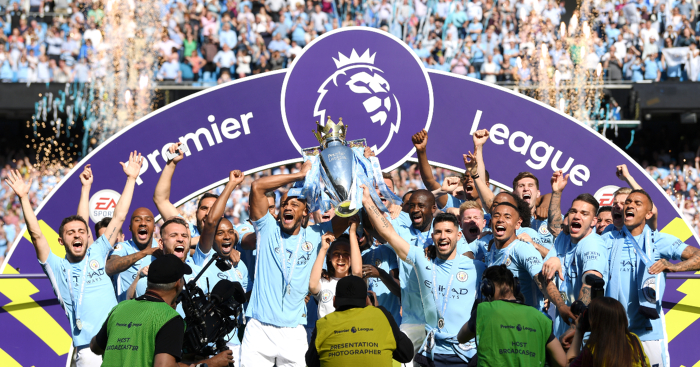 READ: Club-by-club: A breakdown of the 2017-18 Premier League prize money

The top four replicates the table for the total number of points gained, but Manchester City edge out Tottenham for a place in the top five.

After Spurs come Leeds United, who haven’t been in the top flight since 2004, and Blackburn, with Newcastle and Everton completing the top 10.

Wimbledon’s performances during their eight seasons is enough to get them above more consistent competitors including Southampton (20 seasons).