Five transfers from the summer of 2022 you might have missed 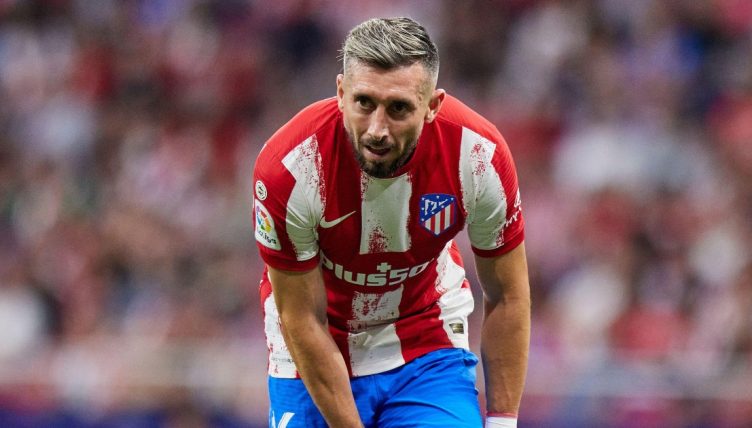 The 2022 summer transfer window is in full slow, with clubs from the Premier League, Serie A, Ligue 1, La Liga and the Bundesliga all desperately trying to compete for the next big thing.

Of course, transfers aren’t just about the big teams. Clubs at every level, from the lower leagues to Champions League contenders, are working hard to get the deals they need finished up as fast as possible.

From unearthing the latest wonderkid sensation to signing soon-to-be cult heroes, bringing in a new player in the summer can make or break a team’s season before it even kicks off.

So, whilst all the headlines are obsessing with the big moves, here are five transfers that might have gone under your radar.

Remember him, Spurs fans? Well, you probably wish you didn’t. Accidentally becoming the symbolic face of the Jose Mourinho Spurs era, the Portuguese midfielder spent 18 lacklustre months on loan in north London and pretty much did nothing.

He returned to parent club Benfica with his Premier League hopes quashed, and since then he’s been on loan at two different Turkish clubs, including Galatasaray.

But it’s a third Turkish club, Besiktas, where Fernandes will ply his trade next season. At just 23 years old he’s got the majority of his career ahead of him, and every chance of recapturing some of his potential.

When Fulham were relegated to the Championship at the end of the 2018-19 season, Anguissa was loaned to Villarreal in an effort to get his wages off of the west London club’s books and ensure Anguissa didn’t become frustrated at having to play in the second tier.

That proved a masterstroke, as the Cameroonian returned to Craven Cottage for the Premier League campaign to help the West London club stay up… is what we wish we could say. Instead, of course, they suffered another relegation.

Anguissa was again loaned away for the following Championship season, to Napoli. But this time he won’t be returning for a third Premier League season in five years; Napoli liked him so much they opted to sign him permanently for over £13million.

Anguissa whenever we get relegated pic.twitter.com/CQfKZwNboF

Beyond having a name thoroughly fitting of an Italian starlet, Ricci is also one of Italy’s most exciting prospects.

The Italian has just signed from Empoli for Juventus’ rivals Torino, initially on loan but with an obligation to buy as is seemingly the way with almost all domestic transfers in Italy.

That fee will be around the £7.5million mark, an absolute steal for the talented all-rounder who plays in midfield. At just 20, he is already a senior Italian international having played under Mancini for the Azzurri. 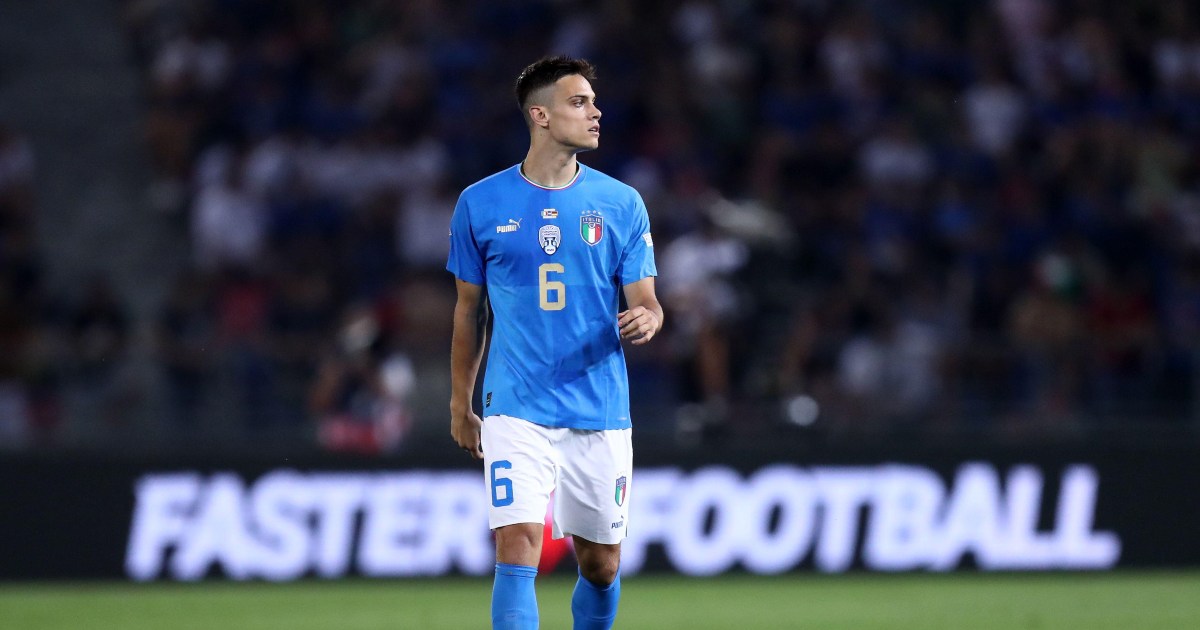 READ: An XI of the best wonderkids on FM2022: Vlahovic, Meslier, Tonali…

The most random transfer on this list, but who doesn’t love a good old weird MLS deal?

This year Herrera is one of the first to hop over to the other side of the Atlantic, signing for Houston Dynamos upon the expiry of his contract with Atletico. In doing so he has become their ‘Designated Player’, which in short means he gets to be paid more than everybody else. What a burden to take on.

But it’s certainly some deal for the club when you think about it; the MLS has got more competitive in recent years, and signing the 32-year-old captain of the Mexican national team, who has played more Champions League games in history than any of his fellow countrymen, should set Houston up well for the 2022 season.

Borussia Dortmund have picked up another exciting youngster from Manchester City, so Manchester United had better start saving up for a £100million purchase in a few years’ time.

Braaf is one of Dortmund’s latest talents, brought in to join their ongoing cycle of wonderkid to big-money sale. Along with Karim Adeyemi and the talent already at the club, the tricky winger will be expected to help fill the void Erling Haaland’s departure will undoubtedly leave.

Man City never gave him a chance in the first team in the end, with negotiations over a contract renewal broke down over reported concern about his attitude and behaviour. That would be surprising, considering his surname name directly translated from Dutch means “well behaved”.