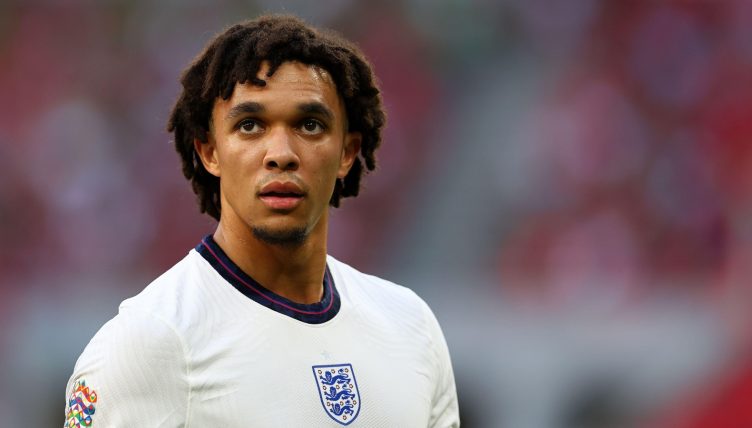 The final internationals before this year’s World Cup are being played but plenty of big-name players are still sweating over their participation at Qatar 2022.

Some countries, like Brazil and France, could theoretically name two squads and be competitive at the World Cup which means a host of household names will miss out on playing in this year’s tournament.

Others, like England, Germany and Spain, have excluded experienced players after a decline in form, leaving them little time to force their way back into the reckoning before the big kick-off in November.

We’ve compiled an incredibly good XI of players that might miss out on November’s tournament, lining up in 4-3-3 formation.

De Gea was just about the only Manchester United player to emerge with any credit last season but he almost certainly won’t be heading to Qatar this autumn.

The 31-year-old last played for Spain in 2020 and is now behind the likes of Brentford’s David Raya and Robert Sanchez of Brighton in the pecking order.

“I look to have three starting goalkeepers and I think that right now I have them,” Spain boss Luis Enrique told reporters in May. “Honestly, I wouldn’t have an issue with any of the three of them starting.

“I need a goalkeeper that transmits peace and calmness to me – and that doesn’t mean they won’t make mistakes, errors are part of football. But what they generate I like a lot.”

The build-up to last summer’s European Championship was dominated by speculation over Alexander-Arnold’s fate; we all had an opinion on whether Gareth Southgate should name the Liverpool right-back in the squad.

An injury eventually ended his chances of playing in the tournament and the Champions League winner is a borderline inclusion once again.

For all his creativity and dead-ball prowess, a series of mistakes at Liverpool will fuel Southgate’s pre-existing doubts over his defensive reliability.

And, with three excellent right-backs already at his disposal, it won’t be too surprising if the England boss leaves Alexander-Arnold out. 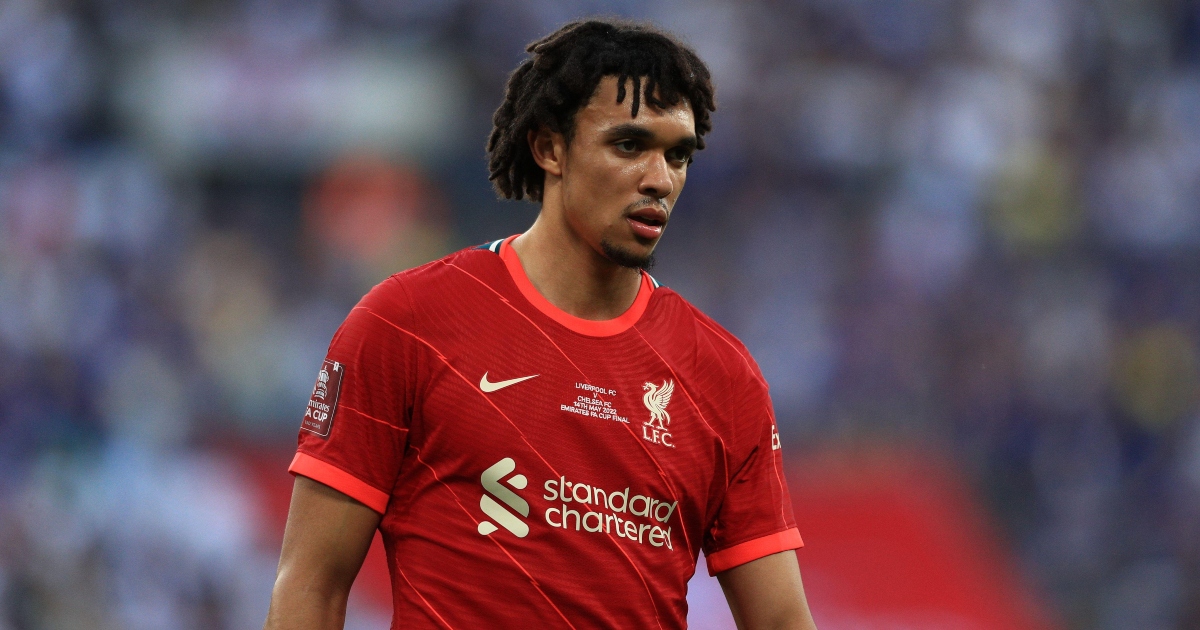 Hummels has been left out of the most recent Germany squad despite consistently strong performances for Borussia Dortmund.

With Hansi Flick’s side looking to improve on miserable performances in 2018 and 2021, can the 2014 World Cup winner work his way back into the squad before Die Mannschaft head out to Qatar?

Morocco are one of the more underrated World Cup sides but they have a smattering of excellent talent and they’ll fancy their chances against ageing Belgium and Croatia sides in the group stages.

But Aguerd, their influential centre-back, sustained an ankle injury soon after making a £30million move to West Ham this summer.

He’ll recover before the end of October, and will have plenty of opportunity to regain match fitness as the Hammers compete in the Europa Conference League, but any further complications will put his participation in Qatar in serious jeopardy.

Hernandez suffered a tear in his left adductor muscle during Bayern Munich’s victory over Barcelona in the Champions League group stages at the start of the month.

The left-back, who started the last World Cup final, will likely miss at least six weeks and hasn’t had the opportunity to impress Didier Deschamps after losing his place in the starting XI over recent matches.

Eyebrows would’ve been raised on Merseyside when Thiago was left out of Spain’s latest squad – but perhaps they shouldn’t have been.

The 31-year-old only appeared as a substitute at Euro 2020 and has not added to his 46 international caps since the tournament last year.

While he’s competing with the likes of Pedri and Gavi for a midfield spot, Thiago’s quality is so unquestionable that his exclusion will always be a talking point -but it appears that Luis Enrique has already made his mind up about the Liverpool schemer.

Say what you like about Pogba but he’s normally excellent for France and was part of their 2018 World Cup winning side.

But, after his move to Juventus over the summer, the midfielder has endured a string of injuries and looks unlikely to be fit in time for France’s opening match against Australia on November 22.

“We will realistically get him back in January,” said under-fire Juve coach Max Allegri a couple of weeks ago. “The World Cup is not my problem. Juventus’ problem is that he comes back in January.”

Paul Pogba's speech before the French team went on the pitch to beat Croatia 4-2 in the World Cup 2018 Final. pic.twitter.com/ebsnBAKm4y

After a disastrous spell at PSG, Wijnaldum was desperate to kick-start his career at Roma this season. Instead, the former Liverpool midfielder broke his leg after just 37 minutes of football in Roma colours.

As such, Louis van Gaal’s side will be without one of their most experienced and reliable campaigners in Qatar.

“I didn’t respond after my injury because I was really emotional and sad at the situation,” Wijnaldum said this week. “I want to say sorry for that. I’m in a really good space now. I accept the situation how it is and that’s why I can now give 100 per cent in my rehab.”

Fati’s exclusion was the single most surprising element of Luis Enrique’s squad for their Nations League matches against Switzerland and Portugal.

After being called up in June, despite not being fully fit, the youngster appears to have been penalised for a lack of minutes with Barcelona.

He has been a substitute in all six La Liga games, only starting against Viktoria Plzen in the Champions League, and Enrique has said he’ll need to find his pre-injury form to make the World Cup squad.

The absence of Jesus from Brazil’s latest squad is mystifying. He has always been part of the squad while he was struggling – his last competitive goal for his country was more than three years ago – and he’s now flying at club level since his move to Arsenal.

But many in Brazil remember his struggles at the last World Cup and it’s not like Tite hasn’t got a plethora of exciting attackers already at his disposal.

Jesus has pledged to fight to earn his squad place back, telling ESPN: “‘There was [contact], after the call-up, yes. I respect the coach’s decision a lot, I respect Tite, the entire staff.

“As I said, I’m Brazilian, I’ll always root for the team. And I also respect the other players, who have a lot of quality. I’ll keep doing my best to have the opportunity again.”

Rashford used to be central to Gareth Southgate’s England side but hasn’t played for his country since missing a penalty in the Euro 2020 final defeat against Italy.

His performances for Manchester United last season was far from international standard and, even though the 25-year-old has begun the current campaign in better form, he faces a tough task to force his way back into the reckoning.

Asked if Rashford should be included in England’s World Cup squad, United boss Erik ten Hag said: “That’s quite obvious and quite clear, yes. He played really good seasons and I think in this season he had a great comeback and showed his great potential and quality.”

Only time will tell if Rashford, and his club-mate Jadon Sancho, can earn recalls over the next few weeks.