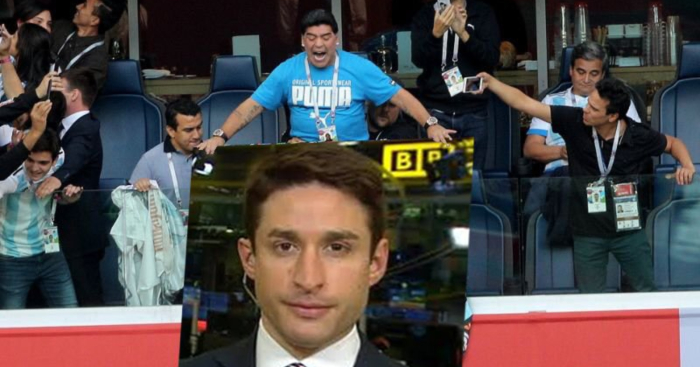 BBC reporter David Ornstein has become a cult hero among football Twitter, usually for his reporting on Arsenal.

Ornstein is currently BBC News’ man in the England camp at the World Cup, but this has come at a price for the journalist, whose replies to his Arsenal tweets are regularly flooded with memes, with Gunners fans not happy at the lack of news he is sharing from back home.

His World Cup tweets are still getting plenty of attention, though, with memes being created from various moments at this summer’s competition, images featuring Lionel Messi and, of course, VAR.

Reaction to his tweets has been mixed, with some replies celebrating Ornstein despite the lack of Arsenal news, while continuing to poke fun at his competitors – most notably the Mirror’s John Cross.

On the other hand, some responses have been frustrated at the reporter failing to “announce Torreira” or not coming up with any fresh Arsenal news.

We’ve trawled through the replies to Ornstein’s World Cup tweets to find the best responses, and they are just sublime.