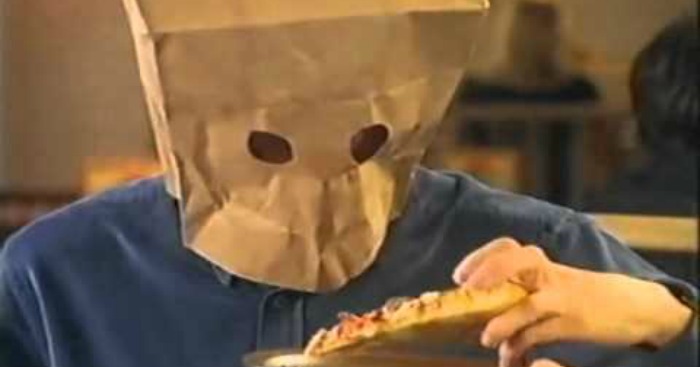 Plenty of footballers have starred in adverts over the years – and some of them have been so bad they’re utterly brilliant.

The likes of Paul Pogba are sometimes criticised for the amount of work they do away from football, but it’s certainly not a new thing for the game’s best players to make a bit of extra pocket money promoting a brand.

Miss a penalty, wear a paper bag over your head in an advert. It’s natural.

Owen has starred in so many adverts we had to write a separate article just for them. This endorsement video has everything, from Owen giving an approving “yeah” to the revving of an engine, to him claiming he’s done business with the company in “the horsey world as well”.

He also mentions he owned a Range Rover 10 years ago about five times, which is very Partridge. Not to mention Owen’s love for other horsepower, in the form of the actual animal, of which he owns plenty.

This was for Cartoon Network, if you were wondering.

Shinji Kagawa, a dolphin and a dog all in one advert. Japanese TV is great.

This is actually pretty funny!

We’re not sure what dancing to Beyonce has to do with chicken, but who’s complaining?

If you’re going to do an advert, take the piss. We expected nothing less from football’s Archbishop of Banterbury.

The dance, the pout, the eyes…this is amazing.

An advert so ridiculous we wrote an entire article about it.

Those gulps are deeply irritating.

Ryan Giggs’ acting is actually not bad, but Wayne Rooney’s? It’s one of the worst things we’ve ever seen.

Crouchy dancing to Yazz – does it get any better?

This is an advert for pubs. Just pubs in general. With the England captain advertising them. How times have changed!

Kevin Keegan in a shower scene with Henry Cooper. For fu…

Peter Schmeichel, singing…sort of, and playing several instruments while wearing goalkeeper gloves. Whoever came up with this idea deserves a medal.

If you can understand every word Bestie says, you win.

That? Oh, that’s just one of the country’s best goalkeepers diving around dressed as an oil filter. Just a normal day.

The dubbing on this is incredible.