30 hilarious Kevin Keegan quotes: ‘There’ll be no siestas in Madrid’ 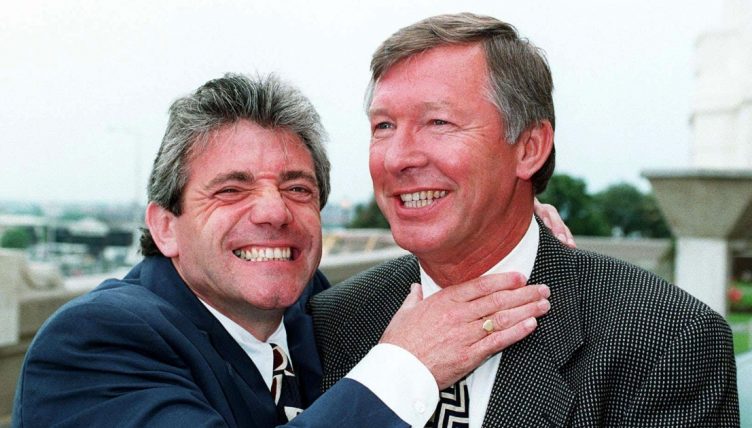 A legend for both Liverpool and Newcastle United, Kevin Keegan is one of English football’s great personalities.

The only British player to win the Ballon d’Or twice, Keegan was a star both on the pitch and off it, while he also has a unique way with words.

We’ve rounded up some of King Kev’s funniest quotes, which fall handily into separate categories.

– “I know what is around the corner – I just don’t know where the corner is.”

– “Life wouldn’t be worth living if you could buy confidence because the rich people would have it all and everybody else would… would have to make their own arrangements.”

The ref was vertically 15 yards away.

– “Argentina won’t be at Euro 2000 because they’re from South America.”

– “Not many teams will come to Arsenal and get anything, home or away.”

– “I came to Nantes two years ago and it’s much the same today, except that it’s totally different.”

– “He can’t speak Turkey, but you can tell he’s delighted.”

– “There’ll be no siestas in Madrid tonight.”

– “England have the best fans in the world and Scotland’s fans are second-to-none.”

– “You’re not just getting international football, you’re getting world football.”

It's like a toaster, the ref's shirt pocket. Every time there's a tackle, up pops a yellow card.

– “They’re the second best team in the world, and there’s no higher praise than that.”

– “The good news for Nigeria is that they’re 2-0 down very early in the game.”

– “We are three games without defeat is another way of looking at it. But if we are honest we have taken two points from nine.”

–  “We deserved to win this game after hammering them 0-0 in the first half.”

Batistuta is very good at pulling off defenders.

– ”That would have been a goal if it wasn’t saved.”

– “The substitute is about to come on – he’s a player who was left out of the starting line-up today.”

– “He scores most of his goals when he’s got the ball.”

You'd think the Moroccans would have learnt their lesson by now. You can't win games without scoring goals.

– “Shaun Wright-Phillips has got a big heart. It’s as big as him, which isn’t very big, but it’s bigger.”

– “I’ve had an interest in racing all my life, or longer really.”

– “I don’t think there’s anyone bigger or smaller than Maradona.”

– “It’s understandable that people are keeping one eye on the pot and another up the chimney.”

– “Goalkeepers aren’t born today until they’re in their late twenties or thirties.”

– “One of his strengths is not heading.”

– “You can’t play with a one-armed goalkeeper…not at this level.”

You get bunches of players like you do bananas… though that is a bad comparison.