33 of the most ridiculous records Cristiano Ronaldo currently holds 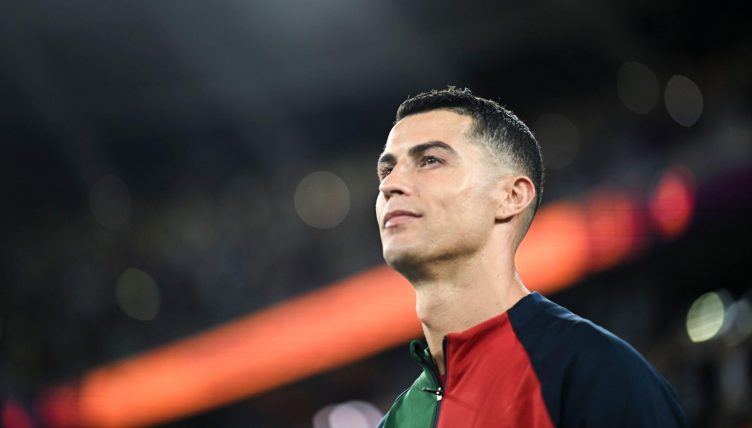 Cristiano Ronaldo has established himself as one of the greatest players in the history of football over his long and glittering career, and the 37-year-old holds the medals and records to prove it.

With over 800 career goals and 32 major trophies, Ronaldo has helped set the bar ridiculously high, and it is unlikely that any new forward could come close to matching his records for a very long time.

We’ve collected a host of remarkable records that Ronaldo holds.

– Ronaldo holds the record for most international goals, with 118 goals in 192 appearances, surpassing Ali Daei in September 2021.

– Ronaldo has made the most appearances for Portugal, with 184.

– Ronaldo is the only player to score in 11 consecutive international tournaments, between 2004 and 2022.

– The 37-year-old is the first and only player to score in five World Cups. He’s also only one of five players to have played in five World Cups (alongside Lionel Messi, Lothar Matheus, Rafael Marquez and Antonio Cabral).

– He has the most European Championship goals in history, with 14.

– He scored 32 international goals in 2017, the most by any player in a calendar year.

– He is the first player to score 10 or more Champions League goals for three different clubs.

– He broke the record for most goals in a European campaign, with 17 Champions League goals in 2013-14.

– Ronaldo has scored in four Champions League finals, more than any other player.

– Ronaldo is just the third player to score a Champions League goal against a specific opponent with three different clubs, achieving the feat against Lyon in 2020.

– Ronaldo holds the Manchester United record for most goals in a Premier League season with 31.

– He is the only United player to ever win a Puskas award, for his goal against Porto in 2009.

– Ronaldo is the only United player to win the European Golden Shoe, in 2008.

– He is the only Manchester United player to be named in the World Player of the Year award, in 2008.

– Ronaldo broke the record for scoring more than 50 goals in consecutive seasons, having done it six times in a row between 2011 and 2016.

– He is Real Madrid’s leading scorer in La Liga, with 312 strikes.

– Ronaldo has the highest number of games in which a player has scored three or more times in La Liga history with 34.

– Ronaldo broke Juventus’ all-time record for most goals scored in a single season, scoring 37 goals in all competitions in 2019-20.

– He became the fastest player to score 50 Serie A goals, reaching his half-century in just 61 league outings for the Bianconeri.

– Ronaldo became the first player to score 50 or more goals in the Premier League, La Liga and Serie A.

– He is the first player to score 30 or more goals in a single season in three of Europe’s top five leagues.

– After scoring three goals against Cagliari in January 2020, he became the first Portuguese player to score a hat-trick in Serie A history.

– He is one of only two players to have scored a hat-trick in the Premier League, La Liga and Serie A after Zlatan Ibrahimovic.

– The forward moved ahead of Rui Costa as the Portuguese player with the most goals in Italy’s top flight with 101 at Juventus.

READ NEXT: An ode to Cristiano Ronaldo’s best goal for Man Utd that no one talks about

TRY A QUIZ: Can you name every team Cristiano Ronaldo has scored against in the UCL?