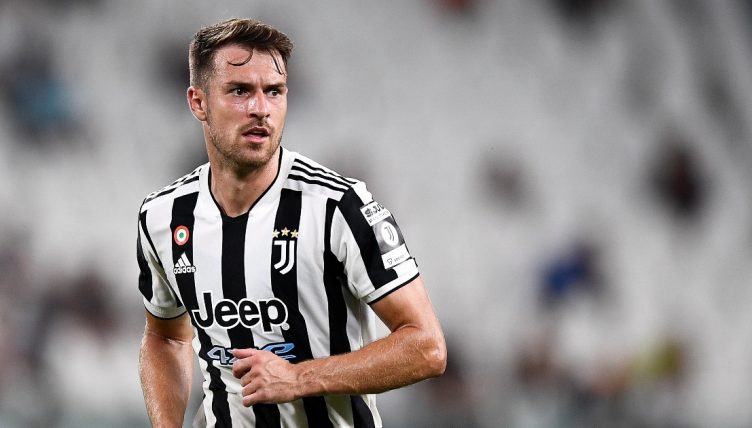 It’s still two and a half months until the January transfer window opens, but we’ve already got a new frequent fixture for the gossip columns – Juventus midfielder Aaron Ramsey.

The 30-year-old joined the Old Lady on a free transfer in the summer of 2019 on a four-year deal. He won the Serie A title in his first season there, but has subsequently found regular playing opportunities difficult to come by.

“I am contracted to Juventus and I still have a year and a half left,” said Ramsey whilst away on international duty. “Hopefully I can still show exactly what I can do there.”

But Wales manager Rob Page said it’s a “crying shame” that the midfielder has been on the periphery in recent months, with just one Serie A start in 2021-22 and more minutes for his country than his club.

Here are five potential Premier League destinations for Ramsey in January, according to the rumour mill.

In some ways, Arsenal would be the obvious destination for Ramsey. He remains loved at The Emirates for his role in delivering the last three FA Cups won under Arsene Wenger, while he scored some sensational – and crucial – goals over the course of his 11 years as a Gunner.

Surprisingly, there’s actually been little by way of reports linking the Wales international with a romantic return, besides from Sol Campbell talking up the prospect over the summer. That could well be because it’s difficult to imagine where he’d fit into their current midfield after the permanent signing of Martin Odegaard, so maybe that ship has sailed.

Still, he was positive about his former team-mate Mikel Arteta when he was appointed Arsenal manager in December 2019.

“Always knew Mikel would go on to be a top manager,” Ramsey posted on social media at the time. “Good luck my friend but I’m sure you won’t need it!”

According to a report in The Daily Mail, Juventus are keen on bringing Paul Pogba back to Turin – and will try to use Ramsey as a makeweight in a potential deal.

Pogba is into the final 12 months of his contract at Old Trafford and is free to negotiate with potential suitors come the January transfer window, which is United’s last opportunity to recoup some money on their £93million record signing.

A similar situation with Alexis Sanchez’s contract saw Arsenal bite the bullet and allow him to move to United back in January 2018, a deal in which Henrikh Mkhitaryan moved in the opposite direction.

Given their newly-minted status, Newcastle can expect to find themselves as the football club equivalent of Nicolas Gaitan circa 2013 – i.e. they’re going to be linked with anyone and everyone.

Kylian Mbappe – why not? Antoine Griezmann – sure. Philippe Coutinho? Oh go on then. Needless to say, take any and every transfer story in the coming weeks with a shovel full of salt.

Given all that, it’s no surprise that the Magpies are appearing in the same headlines as Ramsey, albeit for now the tabloids are only running a line from rent-a-quote former Aston Villa striker Gabby Agbonlahor.

“I’d go and get [Aaron] Ramsey or someone like that,” Agbonlahor told talkSPORT. “He’s still a good player and it isn’t working for him at Juventus at the moment.” 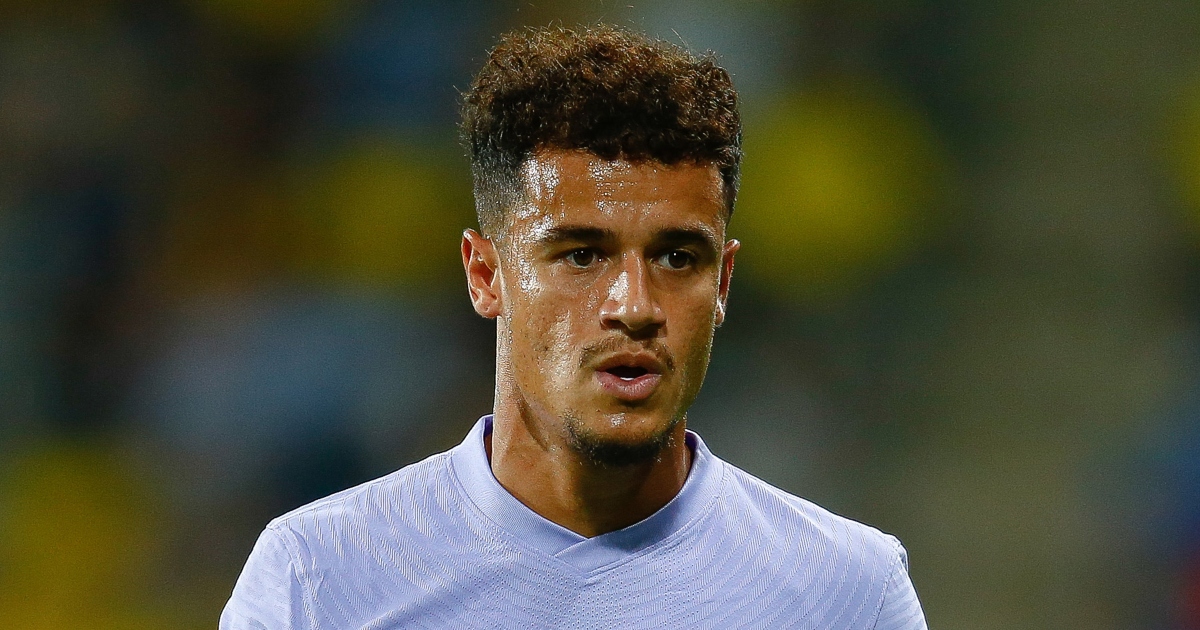 It’s been quite a rebuild job at Selhurst Park over the summer, with the average age of the squad dropping dramatically – not to mention in the dugout, where Patrick Vieira has replaced Roy Hodgson.

Results have been up and down for Palace, but in terms of performances there have been some very encouraging signs from Vieira’s Eagles.

According to Italian outlet CalcioMercato, Palace aren’t done yet and are eyeing further reinforcements in January. They’re even willing to match Juventus’ considerable wages, which would see Ramsey become their top earner ahead of Wilfried Zaha.

According to the same report from CalcioMercato, Everton – who spent relatively little over the summer with low-cost additions like Andros Townsend and Demarai Gray – are also in the race for Ramsey’s signature.

It’s said that Palace are willing to offer more in wages, but Rafael Benitez’s Toffees currently sit fifth in the Premier League table and look to be improving under the experienced Spanish coach. With a new stadium on the horizon, they’re more likely to be in a position to offer European football in the coming seasons.