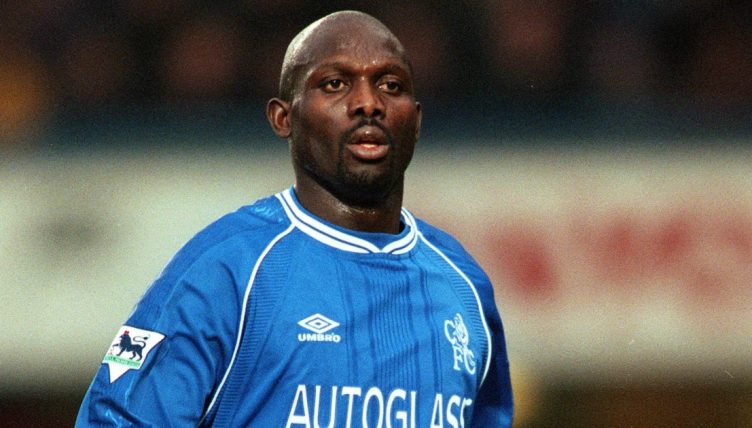 When a footballer retires, two options immediately become available: coaching or punditry. The vast majority go down one of these paths but for these Chelsea players, neither appealed quite enough.

Stamford Bridge has seen many legends through its doors and, in the last decade, we have seen Frank Lampard and John Terry announce their retirement from the playing game with both going into the coaching world.

But what other options are out there for footballers? These five ex-Blues broke the mould when they retired.

While Peacock did do the whole pundit thing for a while, he eventually packed it in to teach people about Jesus and focused all his attention on being a Christian preacher.

He even presented a feature on Football Focus on faith in the game before jetting off to Canada to complete a three-year master’s degree in divinity. The former midfielder can now be found addressing his congregation in Calgary.

Nevin played for Chelsea for five years in the 80s but upon retiring from football entirely in 2000, did not want to continue focusing all his energy on it. So he got an arts degree from Glasgow University and a set of decks and has been seen popping up at festivals and indie nightclubs in the years since.

It is not known whether he takes requests.

Leboeuf spent five years at Chelsea but clearly, his heart always yearned for the silver screen.

During his playing days, the former centre-back even managed to rack up a few credits. He made his film debut in the post-war drama Taking Sides in 2001 while still a Chelsea player.

However, the peak of his acting career undoubtedly came when he appeared in the Oscar-winning Stephen Hawking biopic The Theory of Everything as a doctor. Dwarfing the FA Cup he won with Chelsea in 1997. 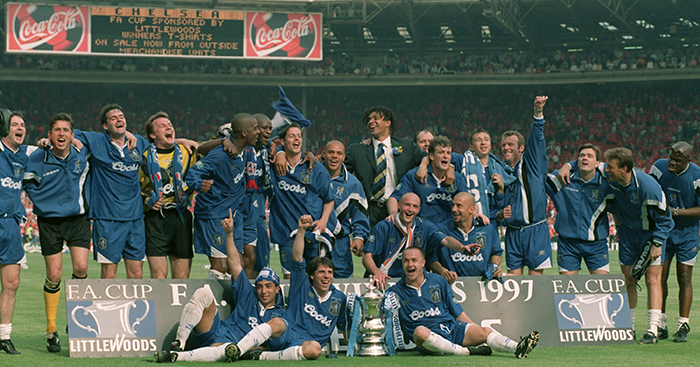 While Smertin may now be in a more cosy job within the Russian Football Union, the ex-midfielder briefly ventured into the world of politics.

Shortly after leaving Fulham, Smertin ran as an MP for the region of Altai and was elected in March of 2009. By 2015, however, he was in his current role. The life of an MP is not for everyone.

Sure, he was only on loan at Chelsea and sure, he only played 11 times for the Blues. But we were never going to leave the President of Liberia off this list.

Plus, Weah still played a crucial role in the FA Cup-winning side of 2000, scoring against Gillingham and Leicester in their run to the final.

His first attempt to run for president in 2005 was unsuccessful but 12 years later Weah was in. His inauguration took place in January 2018, with Samuel Eto’o and Didier Drogba in attendance.

READ MORE: 18 Chelsea signings who were meant to be the business… but weren’t

TRY A QUIZ: Can you name every player to score 5 or more CL goals for Chelsea?