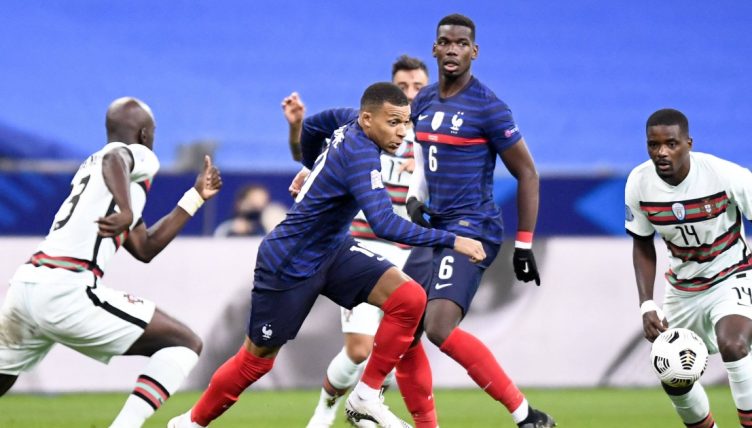 There are some very big decisions to be made across Europe this summer, with some of the best, most valuable players around set to enter the final year of their contracts.

There’s plenty of speculation over where the likes of Lionel Messi and Sergio Ramos will be after their deals expire this summer, while certain clubs need to think carefully about what’s likely to be their last opportunity to cash in on their assets before they’re allowed to leave for nothing in 2022.

Here are 10 players from each of Europe’s top five leagues that will be into the final year of their current contract, listed in order of their market value per Transfermarkt.

Given PSG spent over €300million on their two most-prized assets, you’d imagine their strategy would be to tie Neymar and Mbappe down to renewed deals in the French capital.

There’s plenty of speculation in the French media that there are negotiations behind the scenes, and in February there were strong reports a new four-year deal for Neymar had been agreed – but apparently not yet signed and sealed. 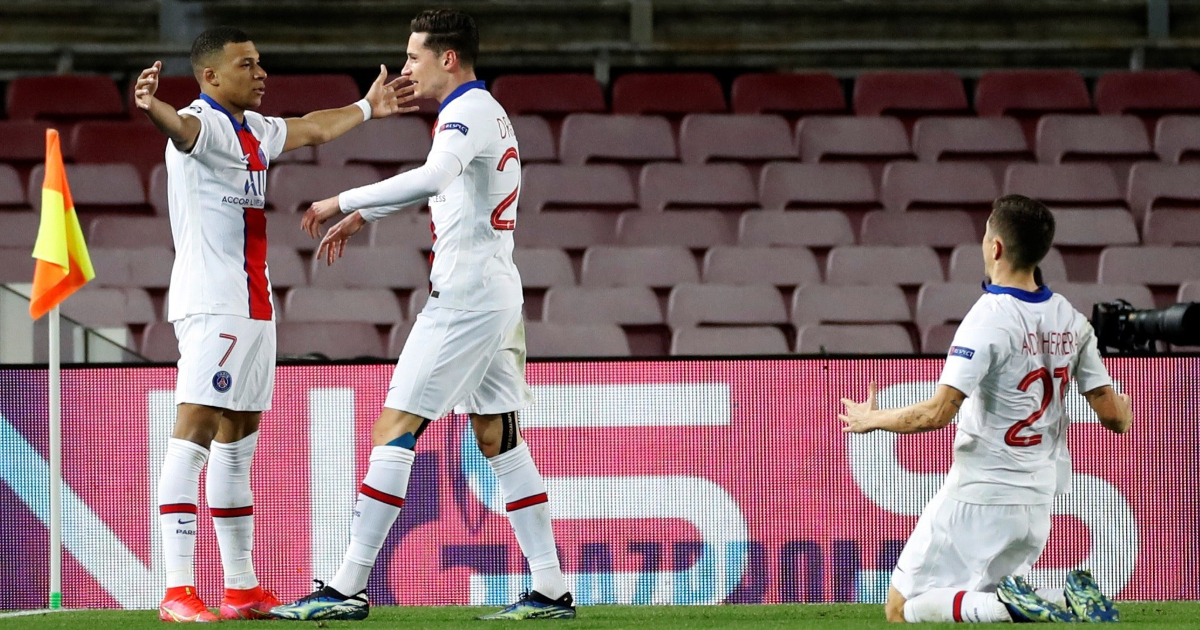 READ: The Air Jordanification of PSG finally has its Last Dance moment

Bayern Munich had to let Thiago Alcantara go to Liverpool as he ran into the final year of his deal in Bavaria, and will reportedly see David Alaba depart on a free transfer this summer.

The perennial Bundesliga champions will surely want to avoid a repeat of that situation with Leon Goretzka, though may see Niklas Sule and Corentin Tolisso as a little more expendable.

Other names to look out for include Gladbach midfielder Zakaria, often linked with Premier League clubs, RB Leipzig’s Sabitzer, and Dortmund duo Akanji and Zagadou.

February's Goal of the Month was a real stunner 🚀

Pogba looks set to be the name to dominate the gossip columns when it comes to the Premier League this summer. His agent Mino Raiola has always been keen to talk up the possibility of his client going elsewhere to win more silverware, and he’ll have leverage ahead of his deal expiring next year.

Leeds, meanwhile, will surely start thinking about negotiations to keep star striker Bamford at Elland Road beyond 2022, while Rodriguez, Lacazette, Stones and Tarkowski all catch the eye.

There’s been plenty of speculation over the prospect of Ronaldo making a grand return to either Manchester United or Real Madrid this summer.

Only Robert Lewandowski has scored more goals than the 36-year-old in Europe’s top five leagues, but he’s failed to help deliver the Champions League in three seasons in Turin, and there are concerns whether he has the mobility and energy to fit into Andrea Pirlo’s pressing gameplan.

Meanwhile, United will surely be keeping a very close eye on Fiorentina centre-half Nikola Milenkovic, who has been dubbed the “new Nemanja Vidic”. 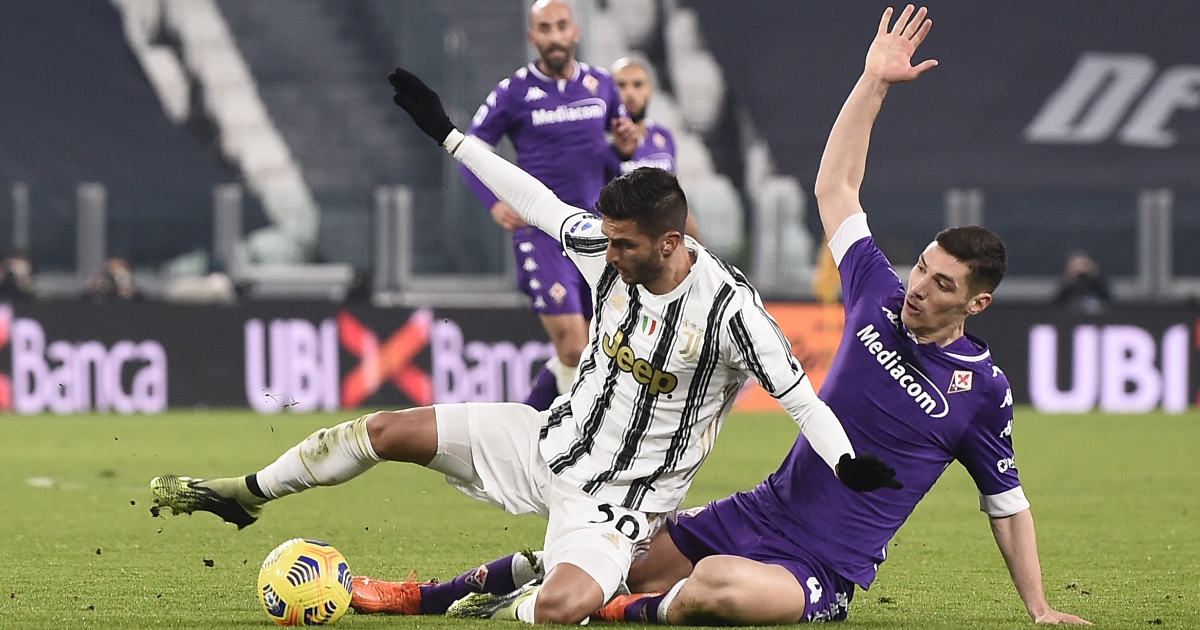 You imagine that Barcelona will look to tie down two of their hottest prospects – Pedri and Fati – in the coming months, while it will be interesting to see what happens with Dembele (are you keeping tabs, Leeds?) and utility man Roberto.

Over in Madrid, there are reports French World Cup winner, and four-time Champions League winner Varane is interested in a new challenge away from Real Madrid, while Carvajal and Isco also approach the end of their current deals.

And could a Premier League return be in the offing for Trippier?