6 players set for a transfer after a standout Copa America: Diaz, Romero… 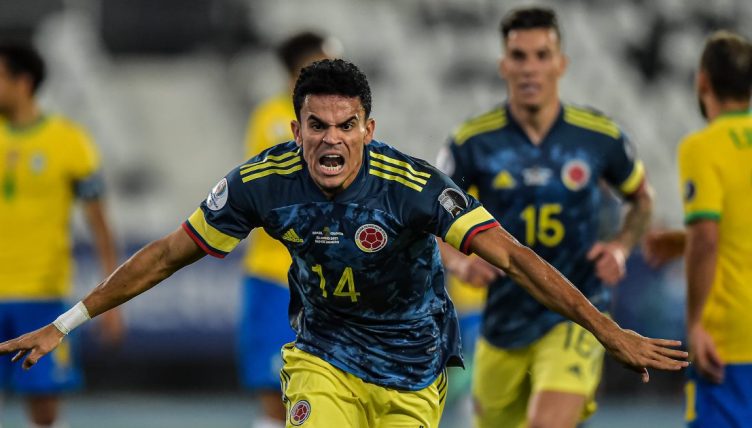 The weird, eerily silent 2020 Copa America and the political shitshow that engulfed it is over, to the relief of most Brazilians.

Messi has finally won a shiny pot with Argentina, and the world rejoiced. No longer do we have to listen to those Twitter idiots claiming that he can’t be great unless he wins an international trophy.

And, as always, there have been some breakout stars on the continent that produces the world’s finest footballers.

Here, we’ve brought together six of the South Americans who stood out during the competition and could earn themselves a big-money move on the back of their exploits in Brazil.

We will stop banging on about Ben Brereton at some point, but that point has not arrived. A big, strapping 22-year-old lad born in Stoke who plays for Blackburn was Chile’s star man at a major international tournament and that is surely worth shouting about.

Brereton came into the Chile squad after getting his Chilean passport sorted out earlier this year – his mother hails from the country – and was not really expected to do all that much.

But a goal on his full debut against Bolivia and a terrific performance against Uruguay in a 1-1 draw won him the love of his mother’s homeland and got him into Brazilian outlet Globo Esporte’s team of the group stage in a front three alongside Messi and Neymar, for crying out loud!

Chile went out to the hosts in the quarter-finals, but Brereton will surely be part of future squads and could earn himself a transfer this summer.

According to the Chilean edition of AS, he is on Real Sociedad’s target list and Red Gol have reported that former Chile boss Marcelo Bielsa is interested in taking Brereton to Leeds. 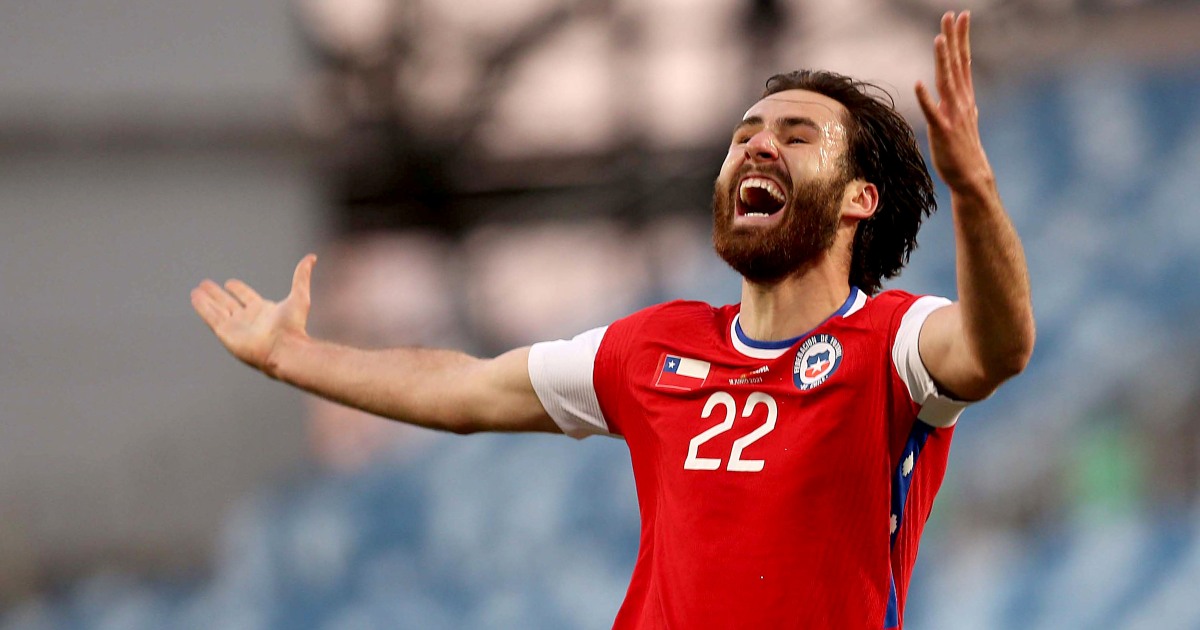 READ: From Blackburn to Brazil: Ben Brereton is shining for Chile at the Copa America

Pulgar is not flash, but is solid as a rock in the centre of Chile’s midfield and has been for a few years now. Good with the ball, full of energy and even better snapping into challenges and covering his centre-halves.

He’s currently at Fiorentina and, at 27, he’s no spring chicken in footballing terms, but it seems plenty of La Liga sides are interested. According Chilean outlets La Cancha and Red Gol, those include Atletico Madrid, Celta Vigo, Elche and Real Betis.

Centre-back has been a massive headache for Argentina managers for years, but at this Copa America, Lionel Scaloni seemed to find a long-term solution for one side of his defensive pairing.

Romero, a 23-year-old right-sided defender, was terrific as Argentina strode purposefully towards the title, standing out in the group stage before picking up a mystery injury. He was kept in the squad though and given pain-killing injections so he could line up in the final against Brazil.

That injury and the €60million price tag Atalanta have put on him may put off some suitors, but Manchester United, Tottenham and Barcelona have all been sniffing around, according to Calcio Mercato. United are even said to have stuck a €45million bid on the table, which Atalanta turned down.

Porto’s Colombian winder Diaz finished alongside Lionel Messi as the Copa America’s top scorer with four goals and the last of them was an absolute wonder strike in the third-place playoff with Peru, which won the game late on.

As a result of that and a fine season in which he reached the Champions League quarter-finals with Porto, the 24-year-old is, Correio da Manha report, attracting interest from Tottenham, Roma, Inter and AC Milan.

He’s quick, direct and not afraid of taking a shot, so we reckon he’d be a fun addition to the Premier League.

Hincapie is part of a fine crop of Ecuadorian youngsters who could well see the nation qualify for the World Cup again this time around and possibly even make it past the group stage for the first time since 2002.

At six foot, the centre-half is not the biggest and at 19 he still has a lot to learn – as evidenced by his sending off in the quarter-final with Argentina. But he is brilliant with the ball at his feet and loves surging forwards from the back.

Like many of this new crop of Ecuadorians, Hincapie came through at the incredible talent factory that is Independiente Del Valle, but he signed for Talleres in Argentina in 2020 and could well be on the move again soon.

Celtic and Newcastle have both been credited with interest, but will reportedly face stiff competition from Lazio, Atletico Madrid, AC Milan, Bayern Munich and PSG.

Hincapie recently told ESPN: “A player dreams of going abroad and playing in better leagues. If the opportunity to leave is given, it would be best to take that leap.

“I haven’t talked to [Talleres chairman Andres] Fassi yet. I can’t promise the fans that I’m going to stay, you never know what’s going to happen.”

Alvarez was not first-choice for the Argentina team that lifted the title, but the 21-year-old’s mere inclusion in a squad that has had plenty of high-quality attacking options for a long time tells you how highly he is rated in Argentina, where he plays for Buenos Aires giants River Plate.

According to TNT Sports, Aston Villa are set to table an £8.5million and Alvarez’s agent is apparently on his way to England to tie up a deal.

He is still young and there is room for improvement, but the quick, tricky forward already has big-game experience with River, having helped them to the Copa Libertadores in 2018 and the Copa Argentina in 2019.