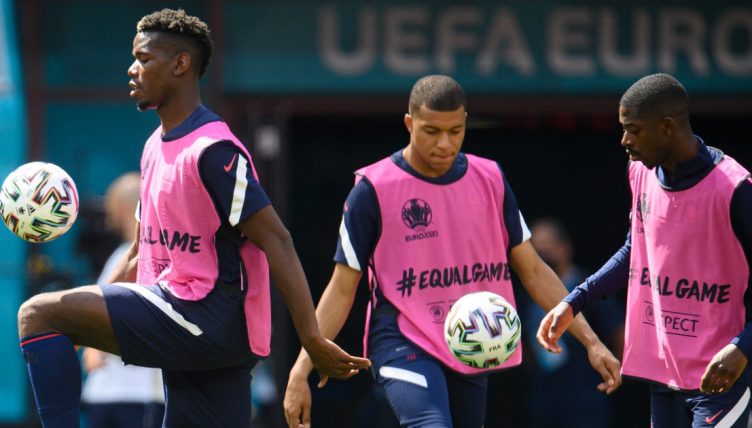 It’s 2022 and we’ve reached a point where dozens of big-name footballers are free to negotiate with potential suitors.

Back in 2017 when Mesut Ozil and Alexis Sanchez were running down their deals at Arsenal, Arsene Wenger presciently predicted the future.

“You will see more and more players going into the final year of the contract because no club will want to pay the amount demanded… in the next 10 years, it will become usual,” Wenger said at the time.

It’s undeniable that’s now the case, with some players at the very peak of their powers available for free transfers in the summer, as well as some rising stars and a handful of veterans with tons of experience of winning trophies.

We’ve picked out 60 of the biggest names from Europe’s five major leagues, listed in order of their transfer market value.

Newly-minted Newcastle United will be spoilt for choice when it comes to recruiting proven Premier League players this summer and will surely be competitive in terms of the wages they can offer.

However, the Magpies may have to be realistic when it comes to their targets – you’d imagine Paul Pogba will go to a top-level European club like PSG or Real Madrid.

The likes of James Tarkowski, Jesse Lingard and Eddie Nketiah might be a bit more feasible, while Jordan Ayew, Pontus Jansson, Roman Saiss and Todd Cantwell may appeal to clubs in that lower-midtable bracket.

Chelsea F.C. The least goals ever conceded in a winning Champions League campaign (4 in 13 games).

Still the best defence in the Premier League. pic.twitter.com/YLPWidgksh

It looks increasingly likely that Juventus will fail to qualify for the Champions League next season, which would surely see star man Paulo Dybala depart in search of a new challenge.

Franck Kessie, Marcelo Brozovic and Federico Bernardeschi will surely have no shortage of suitors, either.

It will also be interesting to see what’s next for Aaron Ramsey. A Premier League return surely beckons. 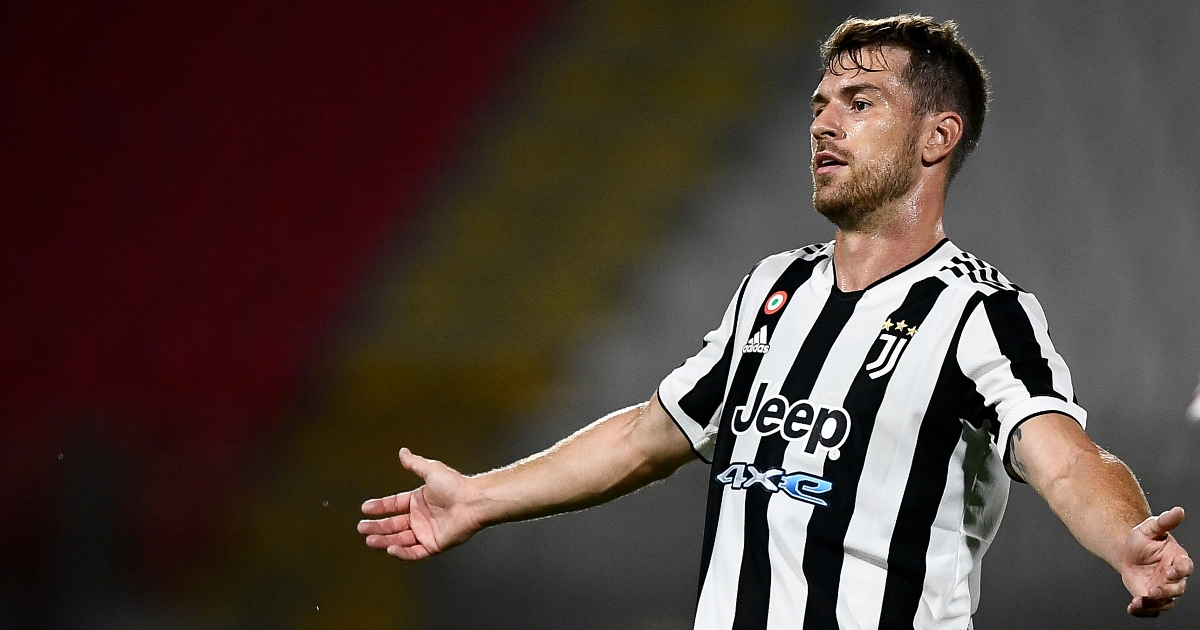 READ: Aaron Ramsey at Juve: Where did it all go wrong for the Arsenal hero?

Real Madrid’s freshening up project looks set to continue, with members of the old guard like Isco, Marcelo and Gareth Bale all set to leave at the end of their current deals. Luka Modric, however, looks classy as ever at the age of 36 and reports from Spain suggest he’ll be offered an extension.

Meanwhile, it’s been suggested that Ousmane Dembele has rejected a new deal at Barcelona and will look to revitalise his career elsewhere, while Sergi Roberto’s future is up in the air.

Veterans like David Silva, Luis Suarez and Radamel Falcao also face uncertainty this summer, while there’ll be a keen eye on what’s next for Serge Aurier and Adnan Januzaj.

Bayern’s man-mountain centre-back Niklas Sule is only 26 – Newcastle and West Ham are reportedly eyeing the Germany international, but you’d imagine he’d want a club that can offer Champions League football.

Gossip column stalwarts like Denis Zakariam Corentin Tolisso and Andrej Kramaric are also worth keeping an eye out for.

It’ll no doubt be interesting what’s next for Angel Di Maria and Jason Denayer, while highly-rated midfielder Boubacar Kamara looks ready for a step up in his career.

But really, it’s all about one name in Ligue 1 – the Bernabeu looks the obvious destination for Kylian Mbappe, but Los Blancos will have no shortage of competition for his signature. Not least from PSG, who you can bet will fight tooth and nail to tie the superstar down to a new deal.