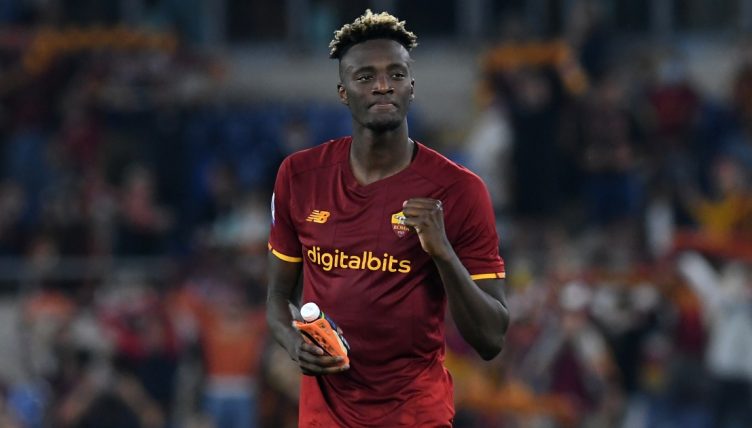 As Ainsley Maitland-Niles joins Roma on a loan deal until the end of the 2021-22 season, he will be greeted by some familiar faces in Rome.

Plenty of Premier League stars have moved to Serie A in recent years, with Roma and Inter Milan in particular being popular destinations. With Jose Mourinho now at the helm at Roma, more may yet choose a fresh challenge in Italy.

The likes of Alexis Sanchez, Ashley Young, Christian Eriksen, Romelu Lukaku and Pedro have all played for some of Italy’s top clubs after leaving England, and there are currently seven ex-Premier League players on Roma’s books aside from Maitland-Niles.

A decent 7-a-side team can be formed from these players, and there is a broad spectrum of Premier League success in here.

The former Wolves keeper and Portuguese No.1 moved in the summer of 2021 to join his compatriot Mourinho after three years in England.

Able to sign for Wolves after a controversial contract dispute with Sporting Clube De Portugal, Patricio was a reliable keeper under Nuno Espirito Santo, and Mourinho stumped up £12million to take him to Rome.

Wolves benefitted as well, bringing in Portugal’s second-choice Jose Sa from Olympiakos as his replacement for half the price, who has been phenomenal in his first season at the club.

Once a reliable defender and title winner for Manchester United, Smalling’s career took a nosedive as poor form and injuries got the better of him and was subsequently sent on loan to Roma in 2019.

After an impressive season on loan, Roma signed him permanently for around £12million, and the 32-year-old has revitalised his career in a way that would make Phil Jones jealous. 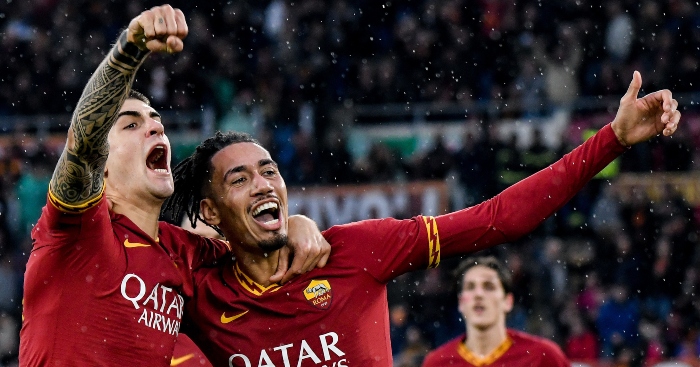 The Italian international fullback capable of playing on both sides played for Newcastle between 2011 and 2015 after coming through the youth team at Inter Milan and playing under Mourinho.

Santon then returned to Inter in 2015 on loan, which turned into a permanent deal for around £3.5million, after losing his place to Paul Dummett at Newcastle.

Three years and 110 appearances later, Santon joined Roma alongside Nicolo Zaniolo as part of the deal which saw Radja Nainggolan move to Inter.

In three and a half years, injury has meant Santon has played just 53 games for Roma.

An imposing defender who won the Europa League with Sevilla in 2014, the Argentine international joined Tottenham for £8million, but was a complete disaster.

Being sent off on his Premier League debut was a sign of things to come, as he played just 32 times in three years at the club, which included loan spells at Sevilla then Roma.

After a strong loan spell at Roma, Fazio made his move permanent in 2017 for around £3million and has developed into a solid defender in Italy.

His time at Tottenham was forgotten almost instantly. 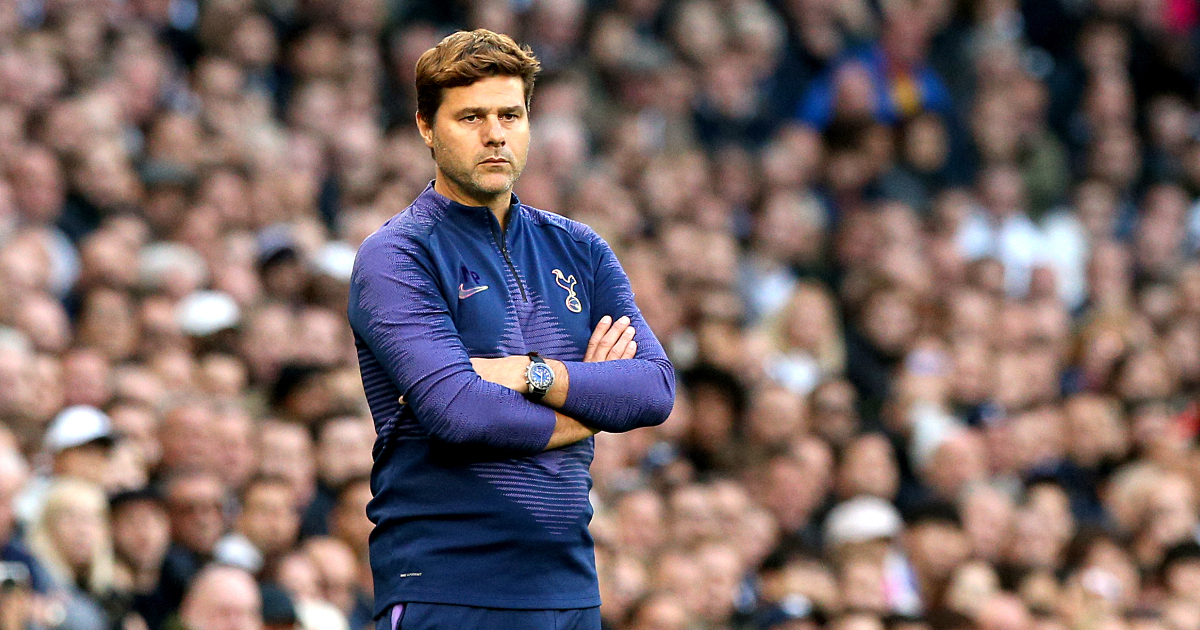 READ: Where are they now? Pochettino’s six signings at Tottenham from 2014

The French midfielder first came to England in 2015 from Nantes, and was relegated with Aston Villa alongside Jack Grealish and Adama Traore in his only season there.

However, the now 28-year-old always showed glimpses of talent, and after spells at Saint-Etienne and Fiorentina, he found his feet at Roma, playing 105 times and even making it to the France national team.

He was always pretty good technically…

Roma are level with Milan 🐺 pic.twitter.com/sp20hocP0Y

One of the most hot and cold players ever, Mkhitaryan joined Manchester United for £30million in 2016 from Borussia Dortmund under Jose Mourinho.

Capable of both looking like a world-beater and being completely ineffective all within the same game, the Armenian midfielder never really settled at Old Trafford, and Mourinho swapped him for Alexis Sanchez just 18 months after buying him.

Mkhitaryan started well at Arsenal, but faded into obscurity and was subsequently loaned to Roma, who he joined permanently after terminating his Arsenal contract in 2020.

Mkhitaryan has scored 26 goals for Roma, which is more than the 22 he managed for United and Arsenal combined.

Leading the line in this 7-a-side team is Abraham, who joined Roma for around £40million from Chelsea in summer 2021 after seeking a fresh challenge.

The 24-year-old England international did well at Chelsea but was surplus to requirements after the arrival of Romelu Lukaku from Inter for £100million.

Abraham has scored 12 goals in 25 appearances in all competitions and looks sure to develop into a formidable forward under the tutelage of Mourinho.