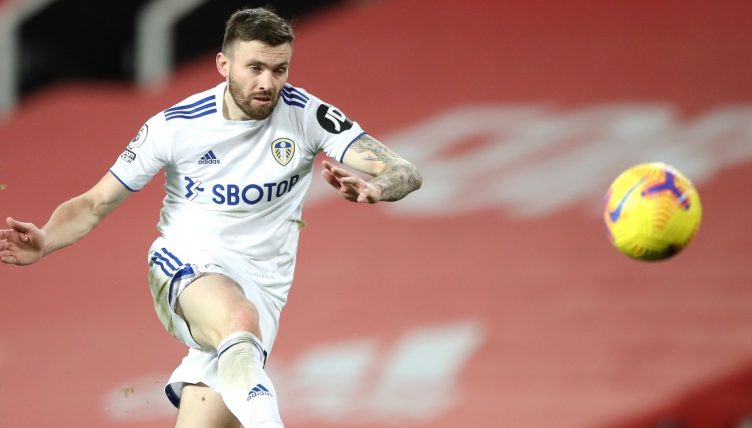 The Premier League season is all set to kick off. You’ll probably ruin your FPL season by making these avoidable mistakes.

You’ve rearranged your FPL squad a thousand times already. The good news is that it’s all been in vain, because you’ve made lots of terrible, terrible mistakes.

It’s nothing to be ashamed of. We’ve all made regrettable decisions here and there. Played a lethal game of Pep Roulette during a high-stakes double gameweek. Maybe followed the advice of ‘The Scout’. Or foolishly picked players from a club having a COVID outbreak.

Here are seven decisions you’ve (probably) made that will inevitably backfire once the GW1 deadline passes later today.

At the time of writing, 16.6% of FPL managers have put Stuart Dallas in their team, making him the third most popular Leeds player behind Raphinha and Patrick Bamford.

The Northern Irishman scored eight times last season — more than he ever managed in the Championship — but his reclassification as a midfielder should scare off potential buyers.

He picked up 171 points last year as a £4.5m ‘defender’; had he been classified as a midfielder, that tally would have been closer to 115 — fewer than the likes of Pablo Fornals and Pascal Gross, and way fewer than teammate Jack Harrison, who is owned by just 5.3%.

It’s been a vintage transfer window, with more money thrown around than anyone could have expected. It probably ranks somewhere between Chelsea’s free-for-all in the summer of 2003 and the Torres-Carroll-Suarez madness of January 2011.

But let’s not kid ourselves that real-life monetary value has anything to do with FPL value.

These players could all have good seasons, but their IRL price tags and heightened fame are no guarantee of FPL glory.

Alright, it’s hard to fault part-timers for doing this, but we can’t accept 27.6% of bosses choosing Ben Foster, the second-choice ‘keeper for newly promoted Watford, just because he’s been around for a while.

Do some bloody research. 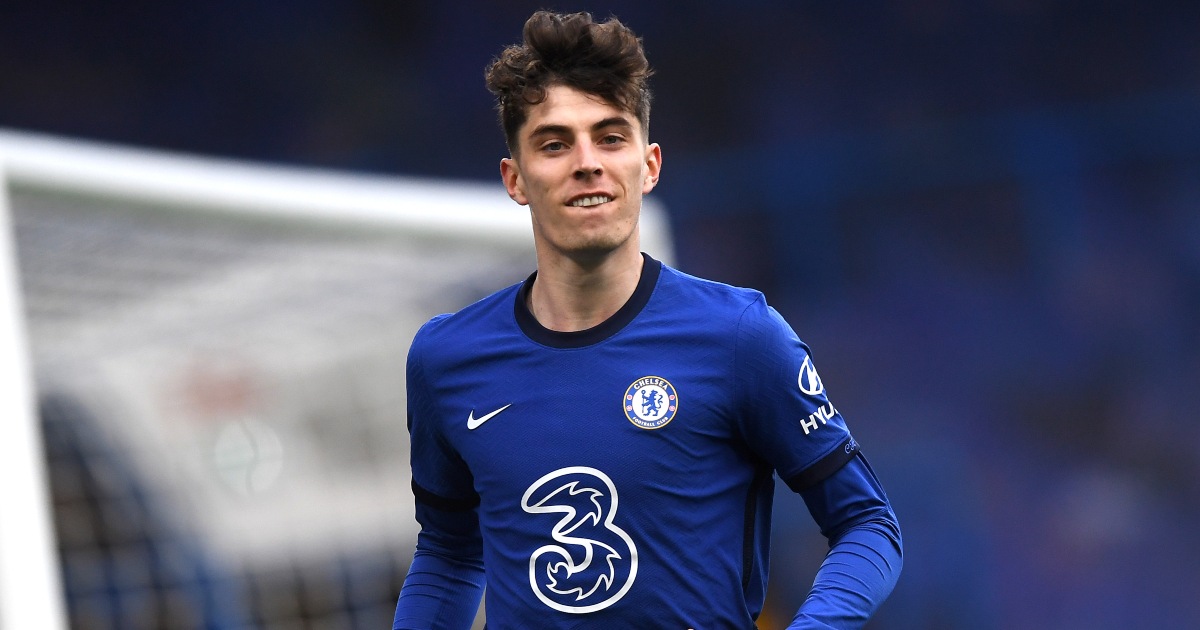 READ: A Fantasy Premier League player to consider from every club for 2021-22

4. Expecting the pen to be mighty

A large number of those came right at the start, with 20 awarded during the first three gameweeks, six of them for handball. But the controversial interpretation of handball that led to many of those decisions was ‘softened’ at the end of September, reducing the number of pens.

And this season refs have promised to be more lenient on ‘fouls’ that constitute nothing more than a brush of the leg.

The knock-on effect? Penalty takers won’t be quite so valuable. Jorginho won’t be Chelsea’s top scorer, Bruno Fernandes will have fewer opportunities to score, and a huge question mark hangs over Jamie Vardy, who scored eight penalties in 2020–21 and just seven goals from open play.

Still, let’s pray we get to see Troy Deeney bursting the net at least once.

5. Forgetting that international stars might still be fairly knackered

FPL can be misleading: the absence of a yellow or red injury/suspension flag is no guarantee that a player is actually fit or ready to start.

For example, Edinson Cavani is unflagged but is reportedly still in Uruguay catching up with his family. Another South American, Richarlison, is training with Everton but has just played in not one but two summer tournaments. His legs must be feeling pretty heavy.

Meanwhile none of Chelsea’s Euro 2020 finalists – including Mason Mount, Reece James and Jorginho – were able to feature in any pre-season friendlies, and none started in the Super Cup.

It could be a slow start for plenty of international stars.

Scotland’s Billy Gilmour (£4.5m) looks a lovely player, and a perfect through ball in Norwich’s pre-season game against Gillingham was a striking demonstration of what he can do.

But Gilmour is also the antithesis of a useful FPL asset: good on the ball, soaks up pressure, happy to ‘assist the assister’, but little in terms of direct goal involvement. It’s a small sample size, but Gilmour has played in 11 Premier League matches (450 minutes) and taken just two (off-target) shots.

Use him as bench fodder if you must, but don’t expect the midfielder’s talent to translate into anything more than two-pointers. 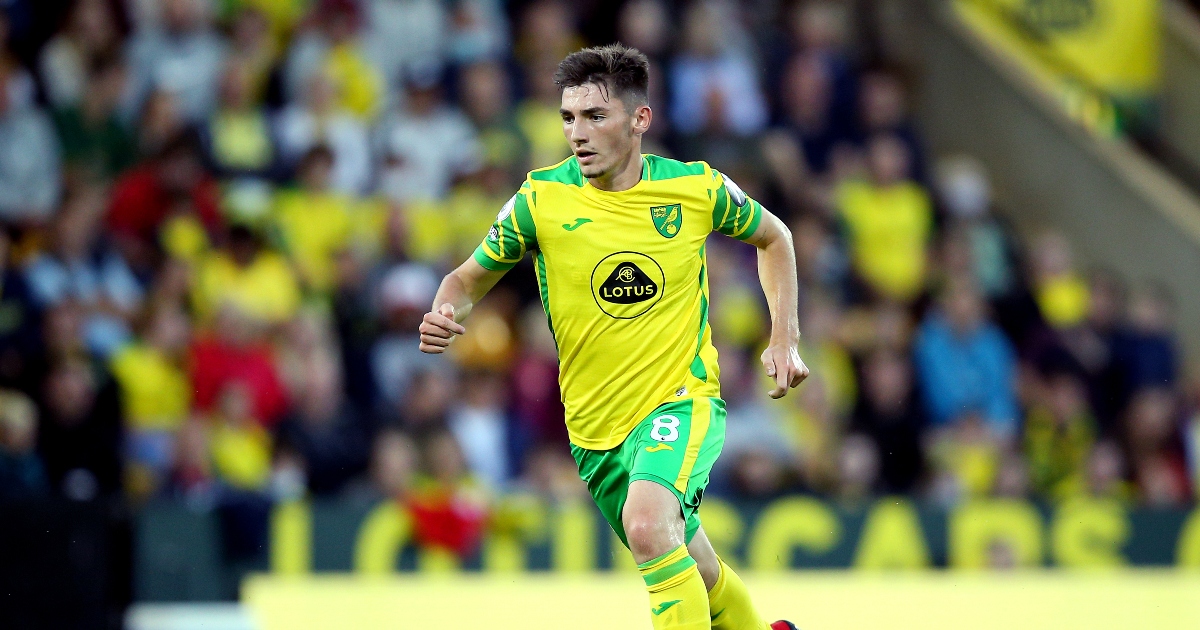 At the end of the day, reading – or, for that matter, frankly, writing – a mountain of FPL content is surely a sign that you’ve gone too far down the rabbit hole and you need to chill out.

Do you follow multiple Twitter accounts with ‘FPL’ in their handle? Too far. Do you know what a Ben Crellin spreadsheet is? Too bloody far.