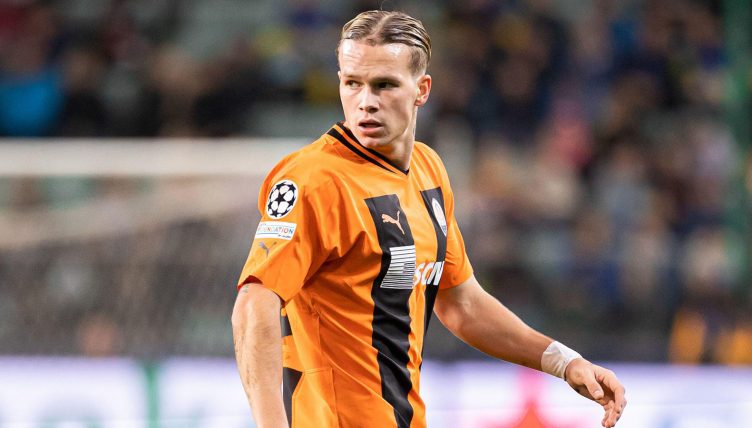 Arsenal are flying in real life at the moment and we’ve picked out some signings that could take them to the next level in your Football Manager save.

Mikel Arteta’s side currently boasts the youngest squad in the Premier League and so we’ve mostly honed in on some young stars.

The Gunners splashed out over £100million in the summer on the likes of Gabriel Jesus, Oleksandr Zinchenko and Fabio Vieira, but you can continue the spending in-game.

Here are seven players you should consider buying in your Arsenal save.

Ben White has done a superb job as a makeshift right-back this season and Takehiro Tomiyasu provides adequate depth in this department too.

However, it could be argued that Arsenal still lack a naturally attacking full-back on the right-hand side and Tariq Lamptey could fill that void.

The Brighton defender is faster and more agile than either White or Tomiyasu and he offers a greater attacking output too.

At just 21 years old Lamptey would fit into the youthful core of Arsenal’s current squad and he would give them a different dynamic on the right-hand side.

Another option you could look into when it comes to the right-back department is highly-rated youngster Jeremie Frimpong.

The 21-year-old excels in dribbling and pace and is versatile enough to play in several positions.

If you want to keep things realistic then look no further than real-life target Mykhailo Mudryk.

Once he’s in full flow, there’s no stopping him.

Will we see him and Shakhtar in the last 16?#UCL @FCShakhtar pic.twitter.com/ND8O6TvtxJ

He would also be a tidy bit of business in-game considering that his contract is set to expire at the end of the season.

Tielemans would add a new dynamic to an Arsenal midfield that could do with some more depth.

Borussia Dortmund star Youssoufa Moukoko is one of the hottest prospects in football right now.

While Jesus has proven to be an excellent signing for the Gunners, they could still do with a natural goalscorer to play alongside him.

You could also take advantage of the fact that his current deal with Dortmund is set to expire in the summer of 2023. 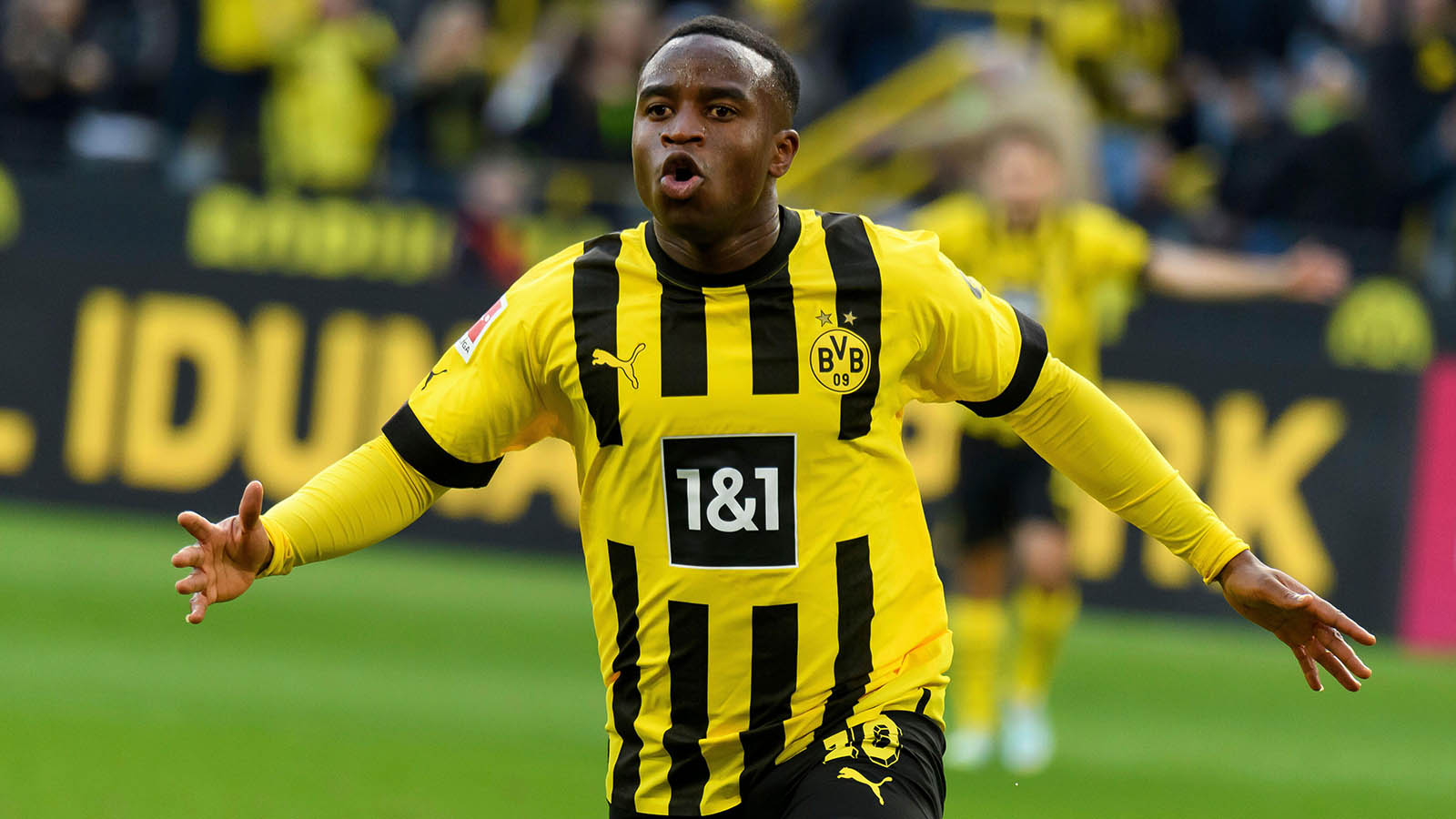 As a more experienced forward option, you could look to bring in French forward Marcus Thuram.

The 25-year-old has been on fire in real life scoring 10 goals in his opening 15 Bundesliga appearances of the season.

Thuram would add a sense of physicality and aerial ability to Arsenal’s current forward line.

Arsenal could do with an understudy to Bukayo Saka on the right-hand side and Arnaut Danjuma could be the right man to fill the role.

He was recently snubbed from the Netherlands’ 26-man squad ahead of the World Cup, but that shouldn’t put you off him.

With high ratings in dribbling and flair he would be a perfect fit in at the Emirates.