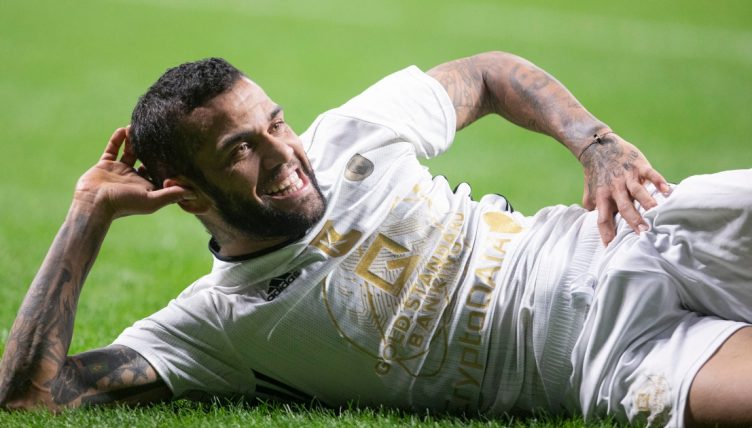 The Euros and Copa America may be over but there’s more international football coming up at the 2020 Olympics – with Barcelona and Manchester United among the clubs represented.

Squads are only allowed to include players born on or after 1 January 1997, plus a maximum of three overage players. This means many of the players on show will be unfamiliar to most but a smattering of big names remain.

We bring you seven of the most interesting players to look out for in Tokyo.

The 38-year-old has been playing for Sao Paolo over the past few years, where the boyhood fan has even spent time in attack for some reason.

And, judging by this cross during a warm-up win over the United Arab Emirates, the Barcelona legend has still got it.

Brazil are the current Olympic champions and have named a strong-looking squad that also includes Douglas Luiz, Richarlison and Gabriel Martinelli.

They’ll be favourites to retain their trophy.

One of the standout performers at Euro 2020, playing every minute of Spain’s run to the semi-finals, it seems inconceivable that Pedri is being asked to rise again.

But the 18-year-old isn’t alone. No fewer than five others (Unai Simon, Eric Garcia, Pau Torres, Mikel Oyarzabal and Dani Olmo) are being asked to play in both tournaments.

Barcelona tried to resist his call-up. Manager Ronald Koeman said: “He played almost every game in the domestic season and has played just about every minute in the European Championship. To have a four-day break and then fly to Japan to play in the Olympics is not ideal. It’s too much.

“It’s just a personal opinion but, for me, the Olympic Games are athletics and other sports – but not football. This is what I think, at least.”

He may have a point, but Spain are determined to win gold. These names, coupled with overage stars Marco Asensio and Dani Ceballos, are proof of their ambition.

France had to announce a revised squad for the Olympics after including players that were not given permission by their clubs to attend. This ruled out talents such as Eduardo Camavinga and William Saliba.

But the veteran Gignac remains. His decision to leave Marseille for Tigres back in 2015 raised some eyebrows, but the 35-year-old has scored 149 goals for the Mexican side and won the CONCACAF equivalent of the Champions League.

It’s the first time Gignac has represented his country since Euro 2016 and France will be looking to add the Olympic crown to their World Cup title. 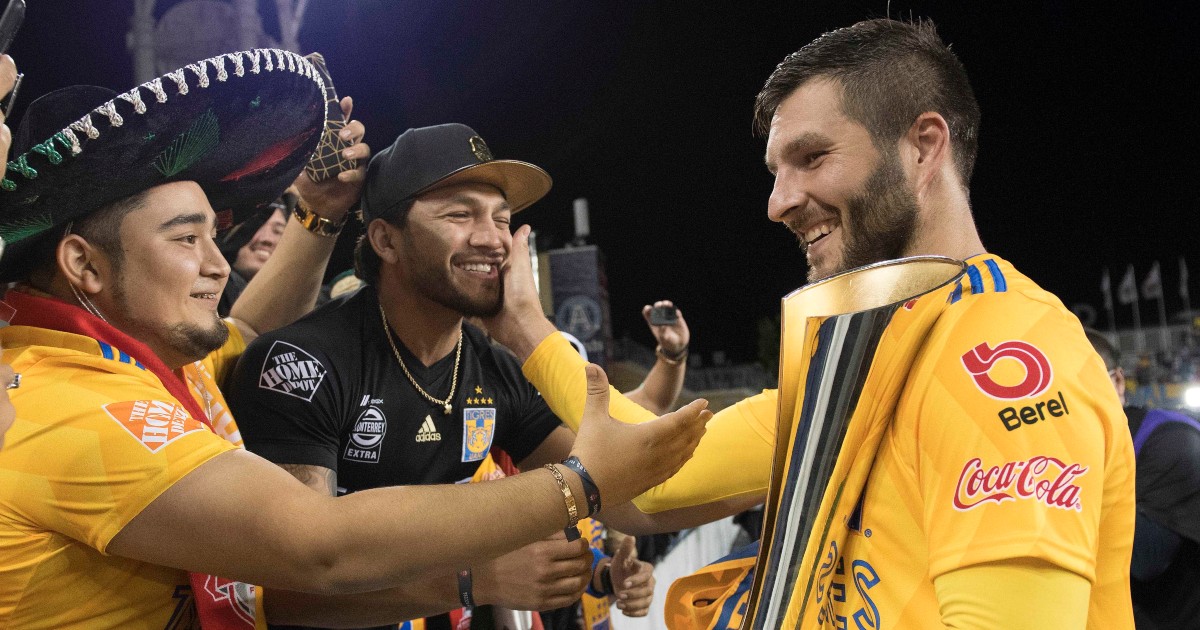 READ: Gignac at Tigres: The Mexican adventure that’s turned him into a god

And he has the support of Ole Gunnar Solskjaer. Speaking about the tournament on the club’s website, the United boss said: “I think everyone, when they grow up, watches the Olympics and can see Usain Bolt or Ryan Giggs. I saw him play in the Olympics [for Great Britain in 2012]!

“When your country calls you up, I think I can’t stand in the way of that boyhood dream being fulfilled.

“Amad is a young, exciting prospect. It’ll be good to see them. It’ll be their pre-season but they’ve got to come back with a medal. We need a nice feel about the place when they come back!”

Ivory Coast are in a tough group with Brazil and Germany but have the talent to make an impression.

After finally securing a manager, Tottenham are looking to rebuild their squad following a gentle decline over the past couple of seasons.

One of their targets is the 22-year-old Tomiyasu. The Athletic have reported Spurs’ interest in the Japan defender, who is comfortable bringing the ball out of defence and ranked second at his club Bologna for interceptions (54) and clearances (102) in Serie A last season.

Spurs fans should take the opportunity to check out a potential new signing.

One of Euro 2020’s more humourous stats was that Brighton had more players in the Spain squad than Real Madrid. They also have a player in the Argentina Olympic squad.

The central midfielder will be looking to emulate compatriots such as Lionel Messi, Javier Mascherano and Juan Roman Riquelme by winning gold for his country.

And the 22-year-old has started impressively, winning man of the match after scoring this cracker against South Korea in a warm-up match.

One of Sean Dyche’s most beloved disciples, Wood has already played at an Olympics after scoring New Zealand’s only goal at London 2012.

With New Zealand unlikely to qualify for the World Cup before the tournament expands, the Burnley striker has been granted permission by his club to play at the Olympics alongside former West Ham defender Winston Reid.

And, having been placed in a group with Honduras, Romania and South Korea, Wood will have every chance at progressing past the first round this time.