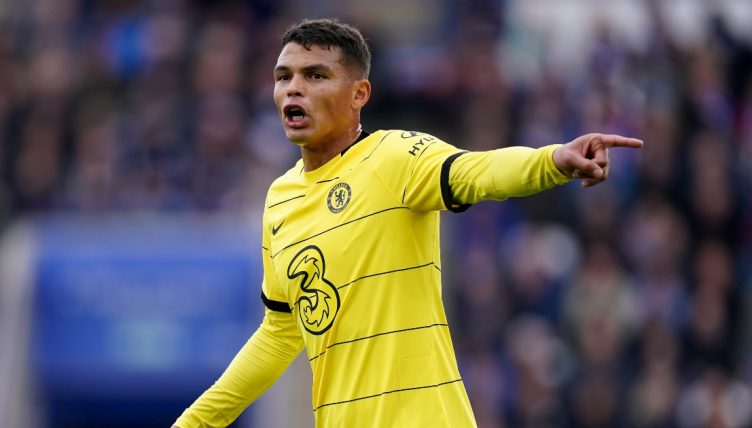 Chelsea remain top of the Premier League table and it was a familiar story after their supremely professional 3-0 victory away to Leicester City.

It was yet another clean sheet for Thomas Tuchel’s Blues, and yet another game in which the three-man backline kept Edouard Mendy’s goal incredibly well protected.

Liverpool have deservedly made headlines for their scintillating attacking football this season, while Manchester City on their day can still produce unfathomably sophisticated football, but it’s Chelsea’s incredible defence that sees them top of the table.

Not only is their defensive record nearly flawless, but their wingbacks are an essential part of the system Tuchel has devised, with their defenders proving a major part of their attacking threat this season – arguably more so than their forwards.

Here are nine brilliant stats behind Chelsea’s defence in 2021-22 so far.

– Chelsea have conceded just four goals in 12 Premier League games so far, keeping eight clean sheets and not conceding more than one goal in any league game.

– Tuchel’s Blues have only conceded one more goal at this stage of the season than Jose Mourinho’s side in 2004-05 – who still boast the Premier League record for fewest goals conceded.

– 43% of Chelsea’s goals this season have been scored by defenders.

The centre-back has given Chelsea the lead at the King Power!

Nothing Kasper Schmeichel could do there… pic.twitter.com/s0HpOmqzWk

– They’ve scored 13 Premier League goals in total – by comparison Liverpool, Manchester City and Manchester United defenders have scored one league goal between them.

– As well as their 16 goals, Chelsea defenders have assisted 11 goals in all competitions. That’s a direct contribution to 69% of their total goals this season.

– Reece James has four goals and four assists in the Premier League so far this season. That’s a direct contribution to a goal every 68 minutes in the league. 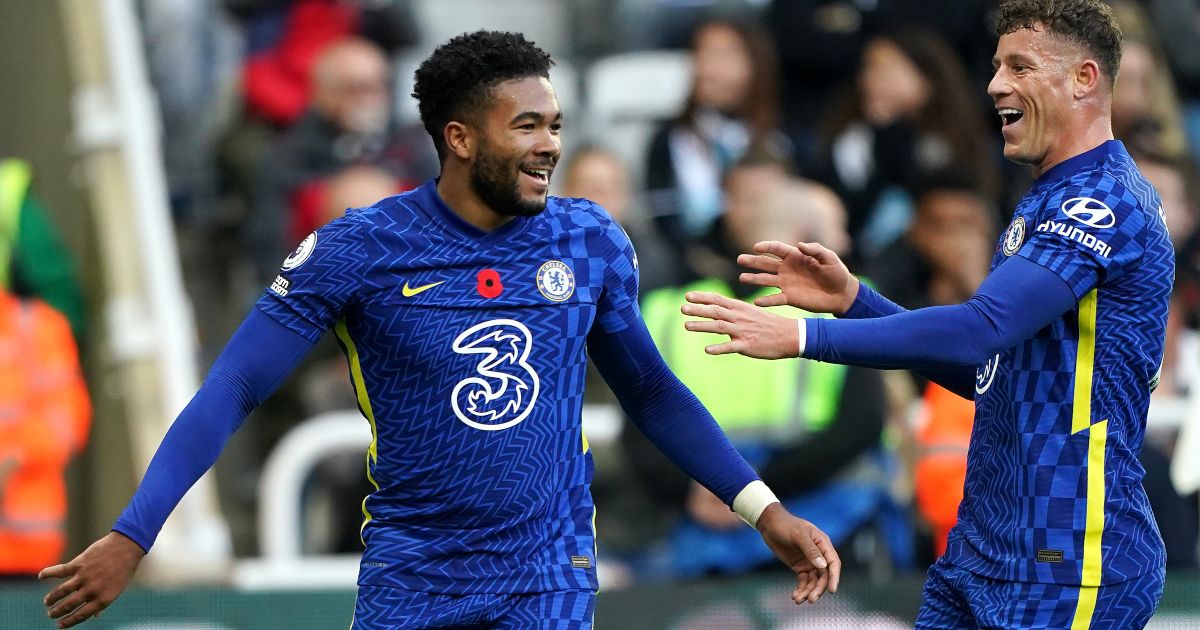 – Chelsea have conceded just 2.83 shots on target per 90 minutes in the Premier League this season. Only Manchester City (1.64 per 90) have faced fewer.

– Between Edouard Mendy and Kepa Arrizabalaga, Chelsea’s goalkeepers have saved a ridiculous 94.1% of the shots they’ve faced in the Premier League this season – 14% more than any other side. In comparison, Manchester United’s David de Gea has saved just 58% of the shots he’s faced this season. Their last line of defence is a brick wall.

– The Blues have actually conceded 11.9xGA (expected goals against – via FBref). That’s the second-lowest tally in the league (Manchester City have 8.1xGA at the time of writing) but Chelsea are dramatically overperforming in that regard. Some would argue it shows their defensive record is unsustainable, but it’s also further evidence of how effective their goalkeepers have been.