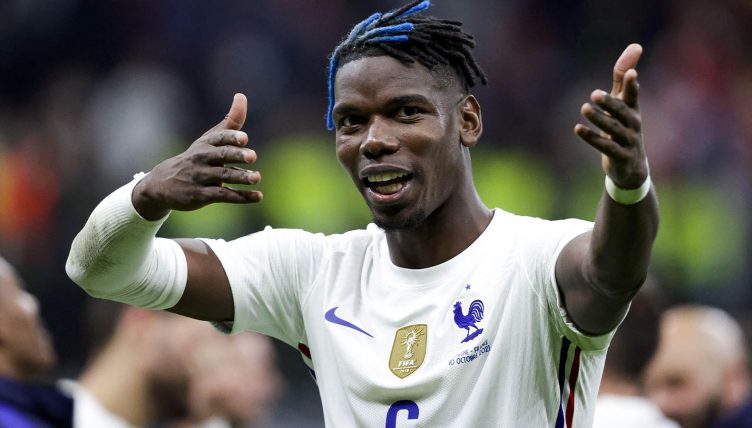 Panini release their sticker albums way before any of the World Cup squads are announced. As a result of this there are several players who made the sticker album but not the squad itself.

Given the expanded 26-man squads for this year’s tournament, there were even more places up for grabs in each squad.

But that doesn’t mean there haven’t been some huge emissions though. Here are the top nine players to have missed out on the World Cup, despite being in the Panini sticker album.

Arnaut Danjuma had the world at his feet during the 2021-22 season with Villarreal.

His goals inspired the Spanish side to a Champions League semi-final, but that wasn’t enough to earn him a spot in Louis van Gaal’s World Cup squad.

The 25-year-old has received six caps for the Netherlands but has never represented them at a major tournament.

The Juventus star scored in the final against Croatia but will miss out on this tournament due to a series of injuries whilst at Juventus.

GOAL! Griezmann lays the ball off to Pogba on the edge of the box, his first shot is blocked but the ball comes back to him and he curls a measured left-footed strike into the corner pic.twitter.com/kjcJRmwVEV

Oh Marco, it just wasn’t meant to be was it?

Perhaps the unluckiest player when it comes to injuries around the time of major tournaments, Reus will miss another World Cup.

He missed out on the 2014 World Cup in similar circumstances and you would imagine this was his last shot with Germany.

We won’t be treated to any Philippe Coutinho screamers in this World Cup, unfortunately.

The Brazilian playmaker picked up an injury at the wrong time and was ruled out of Brazil’s squad before it was announced.

The 30-year-old has an excellent record for his country and has 31 goal contributions in 69 appearances. 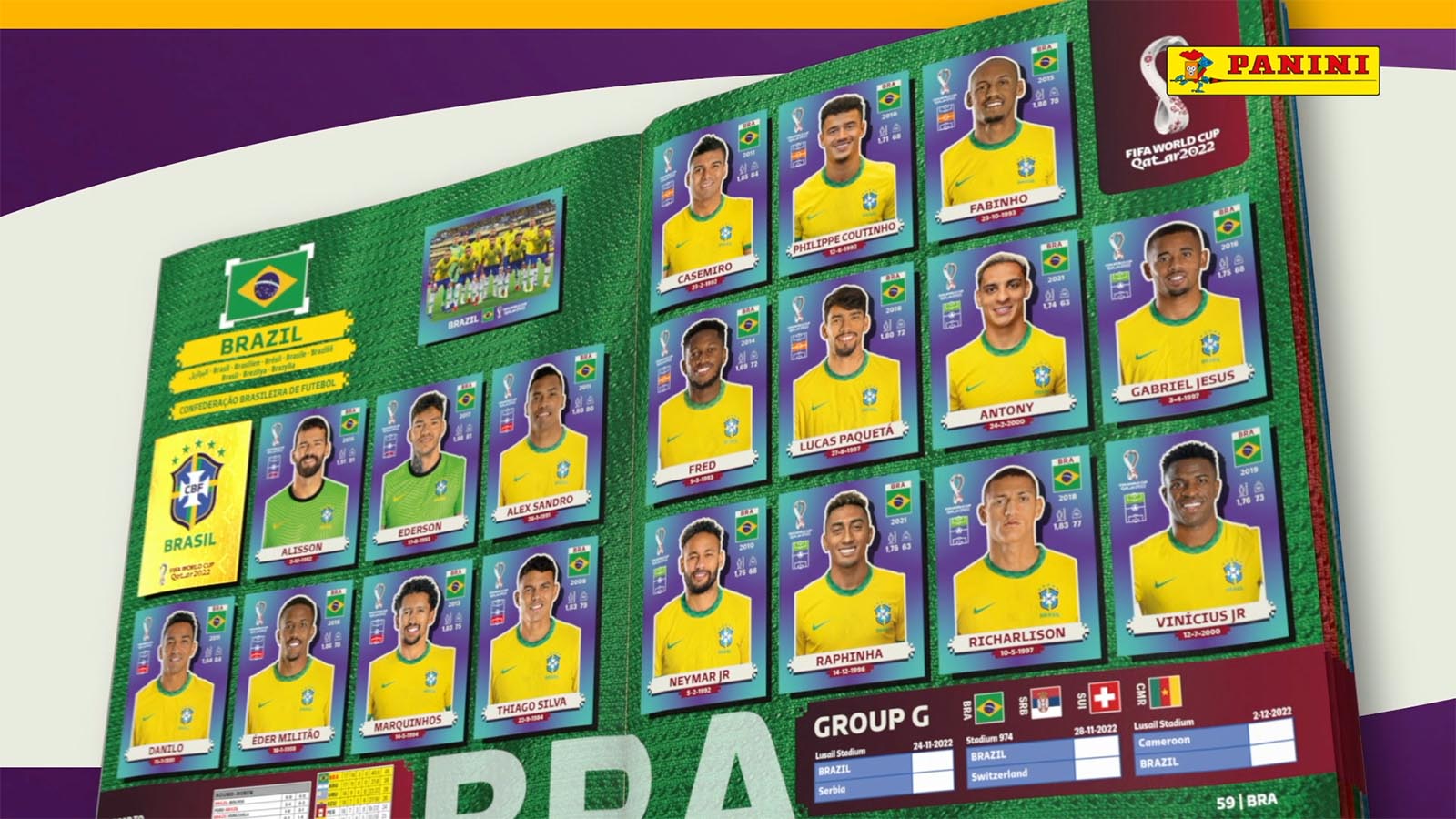 Three of Wolves’ Portuguese stars made the cut for the World Cup squad, but not Joao Moutinho.

The 36-year-old has made 146 appearances for his country but won’t get one final chance at World Cup glory this year.

Continuing with the theme of players missing the tournament through injury, Jesus Manuel Corona didn’t make the cut for Mexico.

The Sevilla winger didn’t manage to recover in time from an ankle injury and so will be watching the action from home instead.

Something just won’t seem right without N’Golo Kante being present in Qatar.

The French midfielder has struggled with a hamstring problem all season and so Didier Deschamps will have to do without the Chelsea star.

At least we’ll always have the memory of his iconic 2018 campaign.

The former Chelsea striker had started to find his feet back at RB Leipzig before he picked up a knock right before the World Cup.

Germany aren’t quite as blessed for talent in the final third as they once were and the loss of Werner may prove to be a pivotal absence.

Portugal are absolutely stacked for talent in the final third at the moment. So much so that you might have overlooked Diogo Jota’s absence on first glance.

The Liverpool forward is a star in his own right, but joins the long list of players to miss the tournament through injury.

READ MORE: Messi & Ronaldo next: The three players to play at 5 World Cups