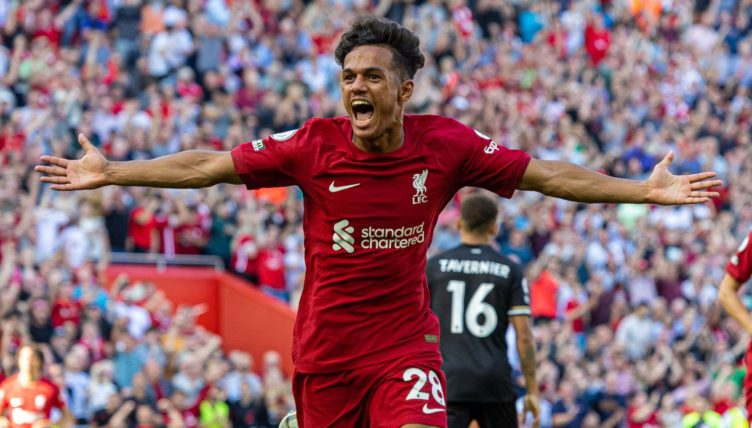 It’s not always the most expensive signings that prove the best investments – and we’ve picked out nine players who Premier League clubs signed relatively cheaply in the summer who already look like bargains.

First up, a couple of caveats: one, cheap is relative, and here we’re talking in football terms; two, things could still happen that make some choices on this list look a bit silly in a few months.

Be that as it may, we’ve picked out nine players signed for under £20million in summer 2022 who we reckon were cracking value for money.

Bella-Kotchap was probably one of the more unheralded signings of the Premier League summer, the 20-year-old arriving at Southampton from Bochum in Germany for just £8.6million.

A few months later and he’s been called up to the Germany squad for September’s Nations League fixtures and is being linked (albeit spuriously) to Premier League giants like Manchester United and Liverpool.

Saints legend Francis Benali has certainly been impressed: “In the Manchester United game, despite them losing, he was one of the standout performers, and in the win against Chelsea, he was superb.

“It’s still early days for him, settling into a new club and a new environment, a new culture, and that can often be a hard thing for any player, let alone a man of his young years. I’m really excited to see his journey with the football club and where he can hopefully take our club in the future.”

Signing a 26-year-old defensive midfielder from the Primeira Liga might not be all that glamorous, but it was a very shrewd bit of business from Fulham and Marco Silva.

His ability to destroy opposition attacks and then play simple, accurate passes to Fulham’s more creative players has marked him out as a really solid acquisition.

We really, really like Malacia. Calm, composed, intelligent on the ball. Combative off it. Seems like a really nice lad too. Erik ten Hag must be thanking his lucky stars that United managed to get him into Old Trafford, especially for just £13million.

After the Liverpool game at Old Trafford, Gary Neville was asked on his Sky Sports podcast to point to the reasons for United’s improved performances.

Neville said: “I’ll point to a little thing. I’ll point to something I saw in the second-half of the Brentford game.

“It’s the left-back Malacia. Someone on the pitch with a bit of fight and personality and spirit. But, against Liverpool, there was some real tenacity with him and Lisandro Martinez.

“And from that you see Dalot is more aggressive. The midfield players are a lot more aggressive. It takes one to demonstrate. It doesn’t have to be the shouter or the captain. It can be someone in the team who inspires you.” 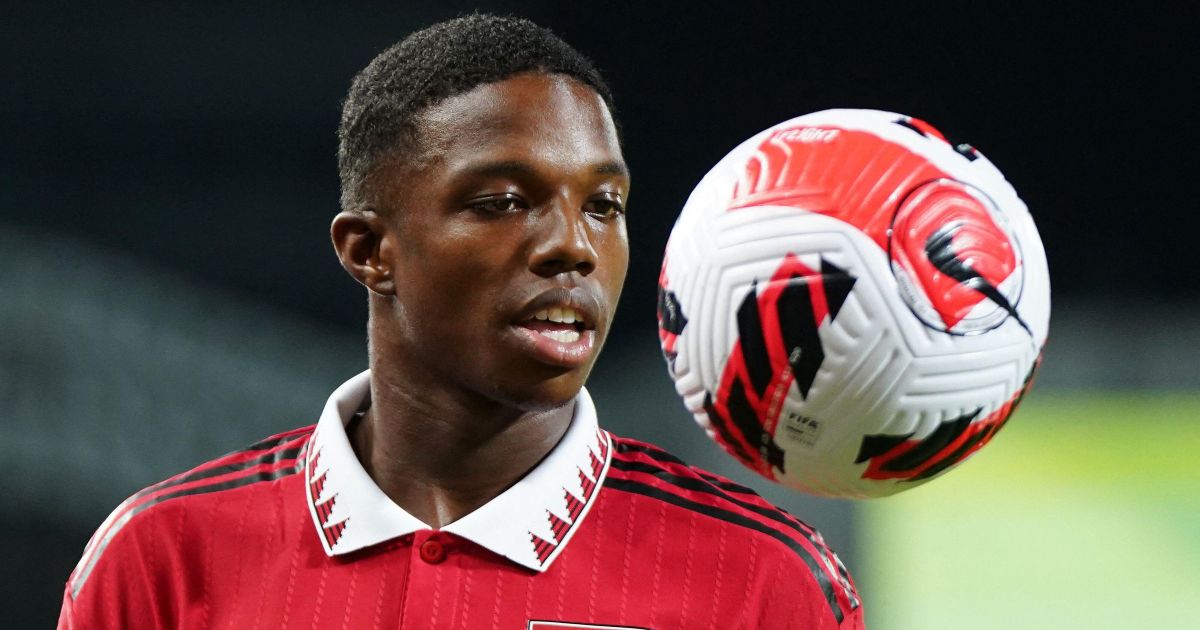 Perisic came without an initial fee at all, but on £178,000 a week, free is not exactly the word.

Still, we reckon this is a clever signing. Perisic has already proved himself perfect as a wing-back in Antonio Conte’s 3-4-3 formation, winning the Scudetto under the Italian coach at Inter, and he brings top-class experience and a wicked set piece delivery to N17.

He’s still got a bit of settling down to do, and is prone to the odd brain fart, but Estupinan is a quality operator who has Champions League experience and slotted perfectly into the five-man defence that Graham Potter used.

We’ll see what happens under new boss Roberto De Zerbi, but at this point, this looks like another great bit of business from Brighton.

The Toffees couldn’t defend for, well, toffee last season, but they’ve been transformed this campaign thanks to the addition of Tarkowski and his new partner Conor Coady (who doesn’t qualify for this list on the grounds that he’s at Goodison on loan).

While Everton have hardly been a thrill-a-minute watch this season, their record of just six goals conceded in seven games suggests they’ll avoid the relegation battle they became embroiled in 2021-22.

After the Liverpool game, the 29-year-old told Everton TV: “We have some real talent in forward areas, and we’ve also got the structure behind them to try to stop the ball going in our goal.”

He’s already repaid that entire fee with this goal alone, but we’re sure there’s a lot, lot more to come from the 20-year-old.

WOULD YOU BELIEVE THAT! 😱😱😱

Fábio Carvalho scores with practically the final touch of the game to earn a vital three points for Liverpool!

Leeds boss Jesse Marsch was probably not the most popular man in Yorkshire after replacing Marcelo Bielsa last season, but after some intelligent summer signings, he’s managing to shape a team in his image at Elland Road in 2022-23.

Brendan Aaronsen has been singled out for praise and Luis Sinisterra has looked exciting, but they both came in just over our £20million limit.

Marc Roca did not, however, and while he’s not quite as eye-catching as the aforementioned pair, he has done an excellent job at the base of the Whites’ midfield so far. He’s sharp in the tackle, a good presser and can pick a forward pass. What more do you want?

This one was pretty predictable, to be honest.

Barring injury, he’ll be on the plane to Qatar, and deservedly so.

READ NEXT: Who are the highest-paid players in the Premier League in 2022-23?