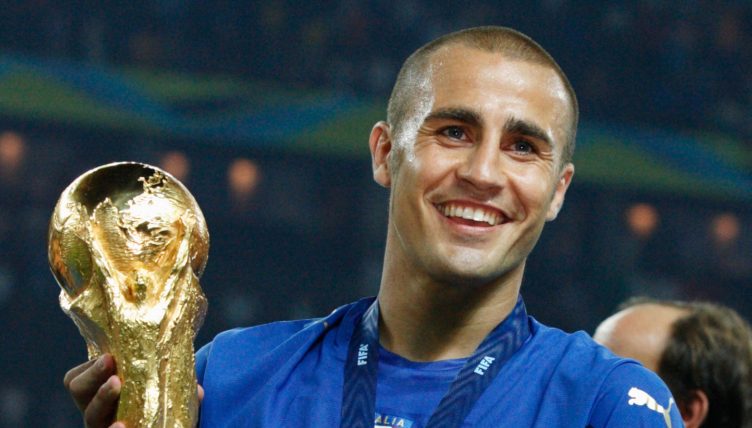 The World Cup provides every football fan with a lifetime of memories – and there have been memorable moments from every single minute over the years.

From Hakan Sukur’s goal after 11 seconds at the 2002 World Cup to Josip Simunic staying on the pitch despite receiving a second yellow card in Germany four years later, ROX have created an amazing page with videos of 90 memorable moments – one from each minute.

While this year’s outbreak of World Cup fever has been more muted than previous tournaments – because of the controversy surrounding the staging of the World Cup in Qatar – people have struggled to feel excited about the 2022 edition.

The build-up has been overshadowed by a string of incidents from the banning of beer inside stadiums, accomodation struggles and the fears that some supporters may be persecuted because of their sexuality.

This was capped by a bizarre speech from Gianni Infantino, who acussed the West of hypocrisy over their criticisms of Qatar.

“We have been told many, many lessons from some Europeans, from the western world,” Infantino said. “I think for what we Europeans have been doing the last 3,000 years we should be apologising for the next 3,000 years before starting to give moral lessons to people.”

But the world’s biggest sporting event still retains the power to make us all feel nostalgic; everybody remembers their first World Cup and where they were for some of the tournament’s biggest milestones.

And we hope that a glance at the following moments will be enough to get the juices flowing before the tournament gets underway.

You can see the 90 moments in the infographic below, but we really do recommend checking out the full site here.

READ MORE: A definitive ranking of every World Cup since 1990 from worst to best