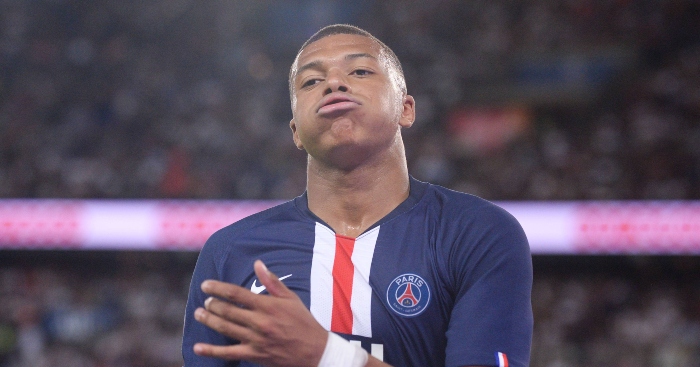 Kylian Mbappe made his 100th Ligue 1 appearance of his career in PSG’s 4-0 victory over Toulouse on Sunday.

Still just 20, Mbappe was somewhat upstaged by Eric Maxim Choupo-Moting and was forced off in the second half due to injury.

To be fair to the World Cup winner, he can be pretty satisfied with his career to date, and we’ve broken down his record over those 100 Ligue 1 appearances.

– In that time, Mbappe has also provided 25 assists – nine with Monaco and 16 with PSG.

– Given his total minutes of gametime, Mbappe has averaged a goal every 103.66 minutes.

– He averages a goal or assist every 74.21 minutes, which is quite scary.

– Mbappe has scored eight braces, three hat-tricks and even one quadruple – against Lyon in October 2018.

– Of his 63 goals, only one has come from the penalty spot.