With his brilliant goal in the Merseyside derby, Mohamed Salah has now reached a century of strikes for Liverpool in all competitions.

Taking only 159 games to reach the milestone, the Egypt international is the third-fastest player to achieve the feat in a Reds shirt, behind only Roger Hunt and Jack Parkinson. 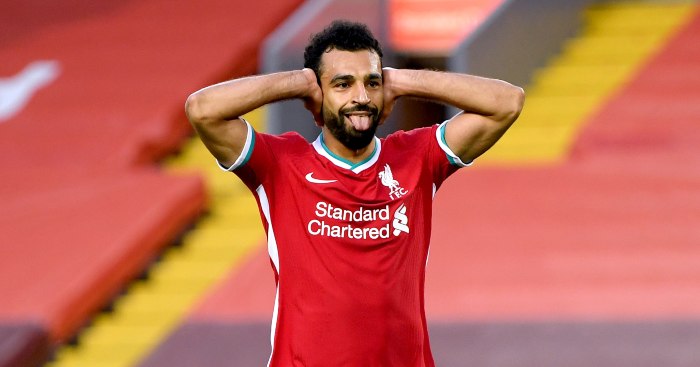 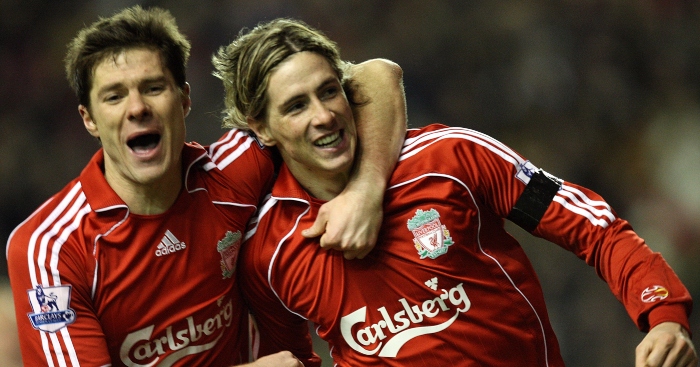