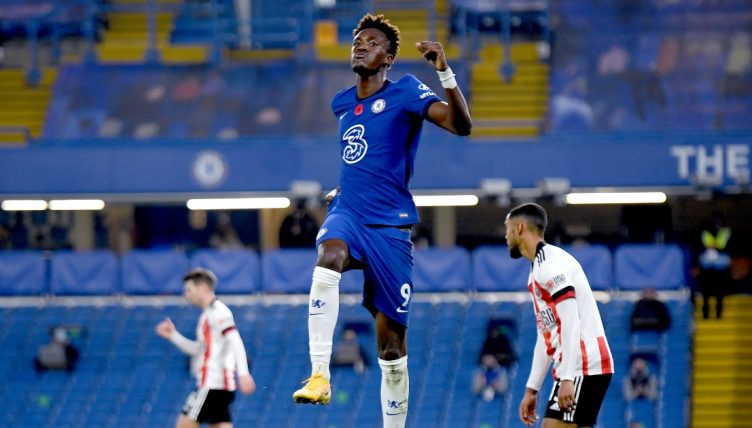 A significant squad overhaul is in the offing at the Emirates as Mikel Arteta looks to make his Arsenal side competitive ahead of the 2021-22 campaign.

The Gunners finished in a disappointing eighth place in the Premier League last season with plenty of fan frustration on display throughout the campaign. David Luiz has already departed while Granit Xhaka and Bernd Leno’s futures could still lie away from North London.

As is always the case with the Gunners, however, the rumours surrounding incoming transfers have been plentiful as well. So much so, that we have managed to make a brilliant XI out of those that have been linked.

A new goalkeeper appears to be a top priority for Mikel Arteta this summer, with Leno’s future uncertain, and Ajax’s Andre Onana is widely reported to be high on his wishlist.

The Cameroonian has made over 200 appearances for the Dutch giants since 2015, keeping 83 clean sheets, famously helping them to the Champions League semi-finals in 2019.

He was given a 12-month ban for doping in February 2021 after accidentally taking his wife’s medication, containing a banned substance – but it has since been reduced, with a return expected in November.

Lamptey exploded onto the scene for Brighton last season, only for a cruel injury to curtail his campaign in December.

But he still ended the season with three assists in that time, keeping the buccaneering right-back on the radar of Arsenal according to the Chronicle.

"He's got that fire in his belly."

"I'm not surprised, I trained with the lad when he was 16 and he impressed on and off the pitch!"

Joe Cole and @rioferdy5 on how Tariq Lamptey is reaping the benefits of testing himself by leaving Chelsea 🙌 pic.twitter.com/pVm6CZqxSc

With David Luiz departing the club at the end of last season, at least one new centre-back was always likely to be on the agenda this summer.

One of those is Paris Saint-Germain’s 19-year-old prospect Thilo Kehrer with Foot Mercato reporting that the Gunners have already made a formal enquiry about the defender.

It continues to look more and more likely that White will be one of Arsenal’s marquee signings this summer.

The Brighton youngster is one of the Premier League’s brightest prospects and it has been widely reported that the Gunners are very interested in his services. Sky Sports also recently revealed that the defender wants a move to the Emirates. 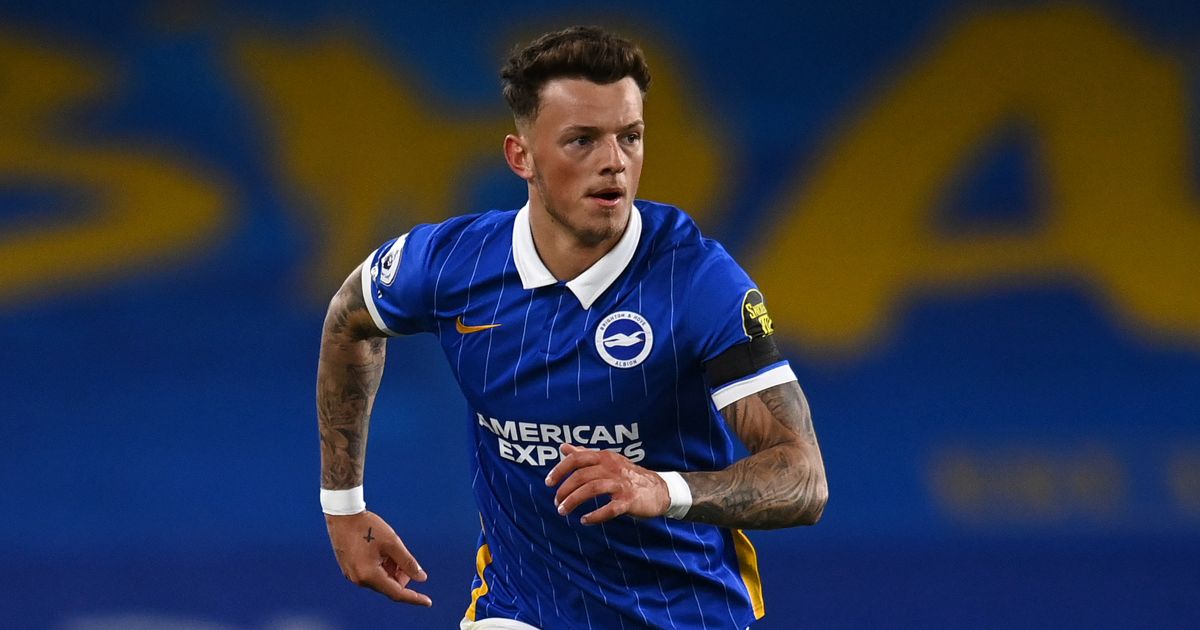 Recently released by Crystal Palace, Football.London reported at the end of June that Van Aanholt was being considered by Arteta and co. as potential cover for Kieran Tierney.

The arrival of Nuno Tavares from Benfica may well have extinguished any chance the Dutchman had of moving to North London, however.

Neves has been at the heart of Wolves’ stunning rise from the Championship and according to the Sun, the Gunners have been talking to his agent, Jorge Mendes, over a potential deal.

Multiple reports suggest that the two clubs remain a fair way apart on their valuation of the player, however, with the Midlands club demanding £35million for his services.

Arsenal have been inundated with messages from fans demanding the signing of Aouar for over a year now. Could this be the transfer window it happens? According to French journalist Julien Laurens they remain interested. 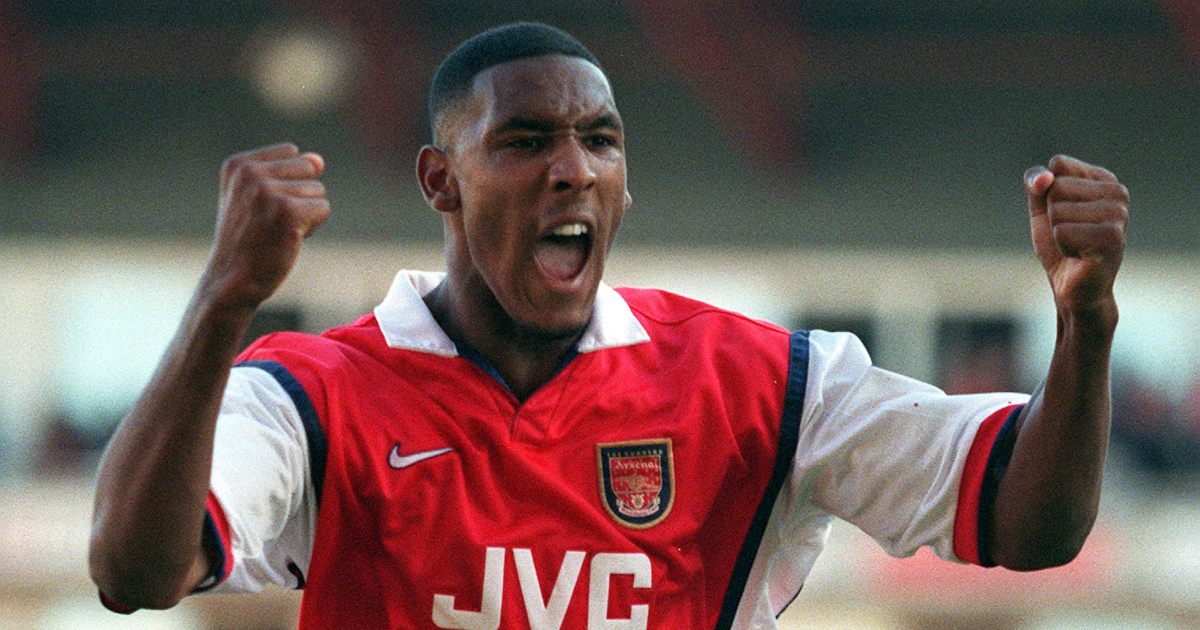 READ: Houssem Aouar next? The 25 players Arsenal have signed from Ligue 1

The Euro 2020 champion is thought to have caught the eye of Arteta and technical director Edu this summer.

Multiple reports suggest the Gunners have submitted a formal offer to Sassuolo for the 23-year-old but transfer guru Fabrizio Romano has suggested Locatelli prefers a move to Juventus.

Links with the Leicester attacking midfielder have got many an Arsenal fan drooling this summer, with Football.London reporting that Arteta is a huge fan of Maddison’s.

However, the Foxes asking price of £60million is proving a significant hurdle for the Gunners.

Like Locatelli, Isak’s performances at Euro 2020 caught the eye of the Gunners, leading to multiple reports that a bid was being planned.

However, the signing of a new five-year deal with Real Sociedad has poured water on those rumours. Arteta will have to wait a little bit longer to poach the striker.

The latest name to be linked with a move to the Emirates. Once thought of as the future of Chelsea’s attack, it now seems that a move away this summer is the desired outcome for both parties.

The Telegraph have reported that Arteta is pondering a move for the boyhood Arsenal fan to offer some competition to Pierre-Emerick Aubameyang.