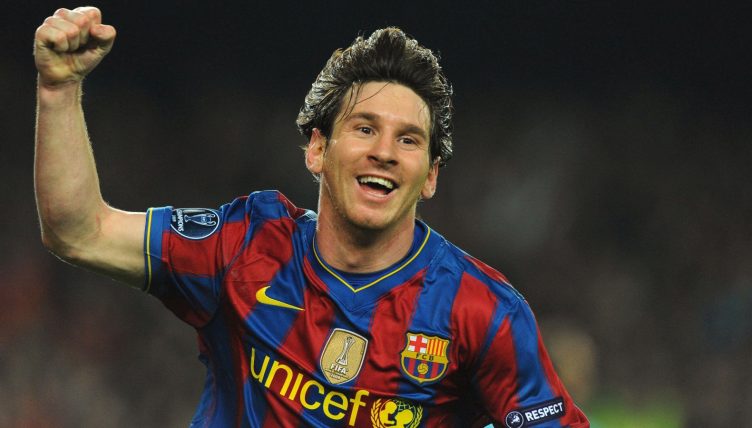 Arsene Wenger is a man who has written his name into Arsenal legend with three Premier League titles, one unbeaten season and seven FA Cups – so it is weird to think that it could have still been better.

But given the high-profile names that the Frenchman came close to signing for the Gunners throughout his time at the club, it really could have been.

We’ve compiled an XI of high-profile players who apparently nearly signed for Arsenal during Wenger’s reign, arranged in a 4-2-3-1 formation.

One of the greatest goalkeepers in modern history, Buffon snubbed a move to Arsenal while still a Parma player before joining Juventus in a €52million move back in 2001.

Given how well Jens Lehman and David Seaman served the club across the same period, it is a move that probably does not sting as much as others.

But you can bet Gunners fans would still love to have seen the Italian legend in an Arsenal shirt.

Not your conventional right-back but, unfortunately for this list, Wenger never seemed to miss out on any high-profile ones. So we will have to make do with Pique.

Back when Wenger brought Cesc Fabregas to Highbury, he wanted to add Pique to the mix, along with another attacker who I don’t think ever amounted to much.

“We wanted to take [Cesc] Fabregas, [Lionel] Messi and Pique. It worked only for Fabregas,” the Frenchman told Sport.es.

Pique later moved to Manchester United but returned to Barcelona after four years in England. He’s not done too badly since then…

Considering how badly Arsenal struggled to find quality centre-backs for so long, this one may sting more than most.

Wenger found so much success in his early years as Arsenal manager in the French market, picking out rough diamonds, polishing them, and turning them into special players.

But that had waned slightly by the time Varane started to make a name for himself.

“He was at Lens, and we might well have caught him there,” Wenger wrote for Eurosport.

“Yet at the same time, when you are in charge of a club like Arsenal, you have to wonder why this player is not playing for us.”

Back in 2006, Wenger identified Kompany as a potential replacement for Sol Campbell but Hamburg won the race for his signature.

“I had meetings with Emilio Butragueno at Real Madrid, the club leaders at Barcelona and by Arsene Wenger himself at Arsenal,” agent Jacques Lichtenstein said in 2014.

“But heading to an absolute top club immediately was not the right solution because Vincent is someone who feels alone in an environment where he is not properly valued. Vincent is not a third or fourth choice.”

The defender spent two years in Germany before moving to the Premier League with Manchester City, where he won four league titles.

OK, we all know Bale turned out to be so much more than a left-back.

However, as this is where he started his career, and where he played when Wenger first eyed him, we are putting him here. But with a crop of decent left-backs still on the books, the Frenchman opted against the move.

“We didn’t take him as we had Ashley Cole and Gael Clichy and didn’t want another left-back,” he once again said via Eurosport.

“I must confess it was a huge mistake.”

On This Day in 2013, Gareth Bale and Aaron Lennon on the scoresheet in a 2-1 NLD victory over Arsenal at WHL 🙌 #THFC pic.twitter.com/xkVXtOwLCb

Makelele was a key component of the Chelsea squad that won back-to-back titles under Jose Mourinho but Wenger nearly signed him in 1996.

“Claude Makelele was close to signing for us, Samuel Eto’o too. I missed a few,” Wenger told the Independent in 2006. “Makelele was straight after Vieira came, August 1996. He was still in Nantes.”

While Viera became a club legend for Arsenal, a midfield partnership with him and Makelele would have been formidable.

While Kolo Toure did sign for the Gunners, Yaya famously didn’t despite undergoing a trial and playing in a pre-season friendly against Barnet.

He later developed into one of the best midfielders in the world, winning three Premier League titles, two La Liga titles and the Champions League during his time at Barcelona and Manchester City.

“It would be up at the top [of my list of regrets],” Wenger said in 2014. “But let’s not forget that Yaya Toure had an agreement with us – and it’s not because we did not want to sign him that he went to Ukraine.

“We needed to wait for his passport in Belgium. We have made mistakes but he is not a mistake, it’s just the fact that he preferred to go to Metalurh Donetsk. He could go there without any passport.” 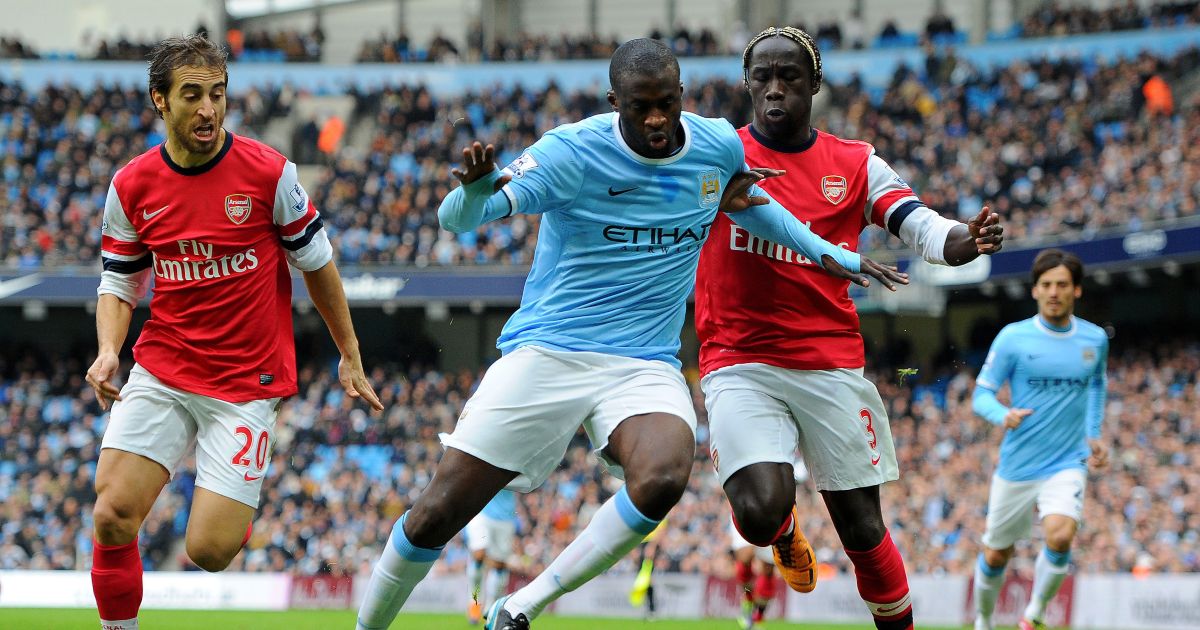 RW: Lionel Messi
Had Barcelona been a slightly more unpleasant place to grow up, Messi may well have made his name in an Arsenal shirt.

Wenger was one of many managers hoping to steal the youngster from La Masia, but Barca were reluctant to sell and Messi himself was not keen on the idea of leaving his new home.

“It was not completely down to a flat in the end, it was down to the fact that Messi was comfortable at Barcelona.” 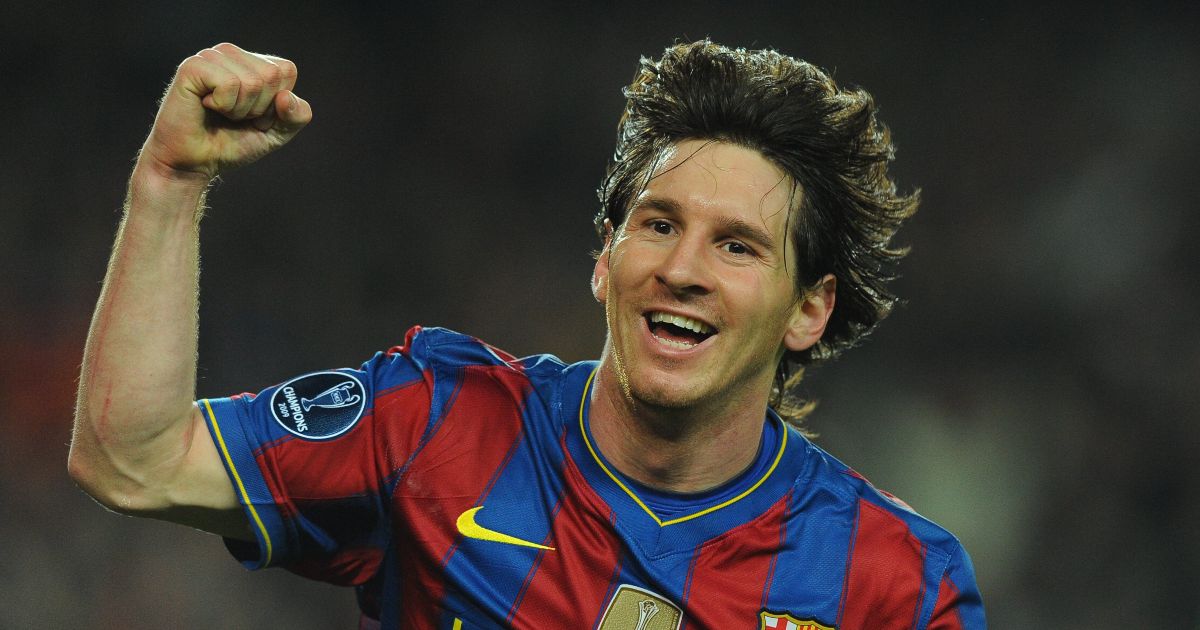 One of football’s great entertainers came agonisingly close to a move to north London.

Wenger even took it upon himself to visit the Brazilian legend’s agent prior to his move to Paris Saint-Germain, and only issues with work permits ultimately stopped him from strutting his stuff at Highbury.

“He had not played enough games for Brazil to get a work permit over here.”

Imagine. Messi and Ronaldo both playing for the Gunners. One of football’s biggest-ever debates settled in north London. Life would have been so simple.

“The obvious player [that we missed out on] that comes to mind is [Cristiano] Ronaldo,” Wenger told Arsenal’s official website in 2018.

“He was here with his mother and we were very close. Then Man United came in and they had Carlos Queiroz at the time, who was their coach. United played against Sporting Lisbon and Ronaldo was outstanding and they signed him.

“You could imagine at the time what it would have been like to have Thierry Henry and Ronaldo together. That would certainly have changed a little bit the history of my stay here as well.”

Possibly the most valuable player in the world right now, Wenger saw that talent early.

The former Arsenal boss tried to sign his young compatriot for free when his contract with Monaco was winding down, but it wasn’t to be.

“We can talk about Mbappe, I was at his home when he was undecided whether to extend his contract with Monaco,” Wenger told beIN Sports.

“He could have come to Arsenal for free. I would say every club is full of histories like that.”

TRY A QUIZ: Can you name Arsene Wenger’s 30 most used players at Arsenal?