A superb Xl of players who have left La Liga since 2017: Messi, Ronaldo… 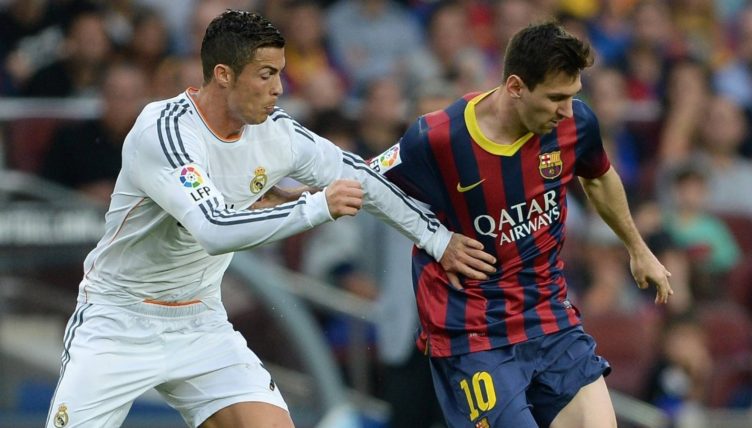 While La Liga has often been regarded as the best league in the world, they have seen a lot of their star names leave in recent years.

Barcelona and Real Madrid have both had to think creatively amid financial difficulties and teams from across Europe have looked to take advantage of the situation.

Despite lifting the Champions League in all three of his seasons as Real Madrid’s No.1, Navas didn’t always get the respect that he deserved.

The Costa Rica international was replaced by Thibaut Courtois in 2018-19 and decided to join Paris Saint-Germain in a €15million deal that saw Alphonse Areola moving in the opposite direction on loan.

He has kept 38 clean sheets in 80 appearances for PSG to date, helping them win a Ligue 1 title and reach the 2020 Champions League final.

“[Navas] was incredible, he had a fantastic night and he’s one of the best goalkeepers in the world,” Mauricio Pochettino told Marca after PSG’s 1-1 draw with Barcelona in March 2021.

He’s since faced competition from Gianluigi Donnarumma but he remains a vital asset for the Parisiens. 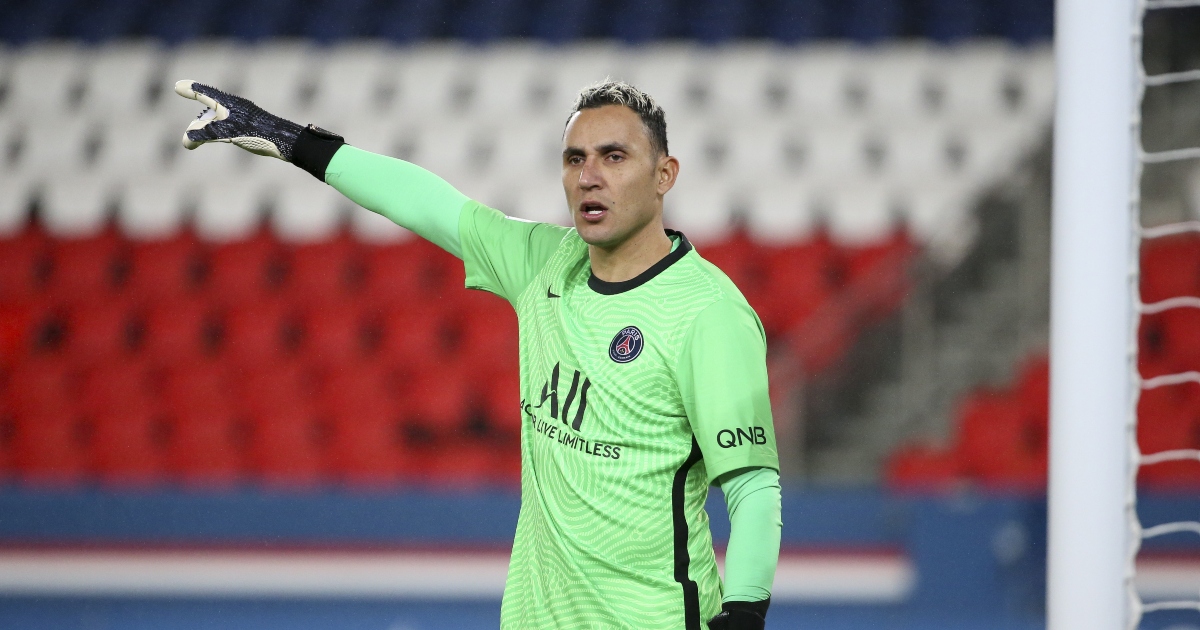 READ: How the criminally underrated Keylor Navas became ‘The Messiah’ of Paris

After failing to usurp Dani Carvajal at Real Madrid, Hakimi spent two seasons on loan at Borussia Dortmund before joining Inter Milan in a £36million deal in 2020.

The 23-year-old was linked with a move to Chelsea but instead joined PSG, who agreed to pay an initial £51.3million for his services. In Paris he’s continued to prove himself one of the best players in his position in world football.

The centre-back wanted to pursue a new challenge away from the Bernabeu and has joined Manchester United in a £34million deal.

“I am very happy and excited to get started here, it is a new journey for me,” Varane told United’s official website. “It was a very happy adventure with Real Madrid but it’s a new start for me here.”

The World Cup winner’s debut season at Old Trafford was one to forget as United recorded their lowest points tally of the Premier League era. A new, promising partnership with new signing Lisandro Martinez points to a brighter future, though.

One of the most successful defenders in the history of Real Madrid, Ramos left the club at the end of 2020-21 following a contract dispute with Florentino Perez.

“The first thing I want to say is that I never wanted to leave,” Ramos said at a press conference. “I wanted to stay here. The club offered me the possibility of extending my contract, but because of Covid it was put on the back burner.

“The club made me a one-year offer with a salary reduction. I have to say that there was no economic problem. I wanted two years and peace of mind for me and my family.

“During the last talks, I accepted the one-year offer, but I was informed that it was no longer possible, that it had an expiration date and that I had not heard about it.”

Injuries reduced the 36-year-old to just eight starts in Ligue 1 last term, but he looks set for a bigger role in year two. He’s been a regular under new boss Christoph Galtier. 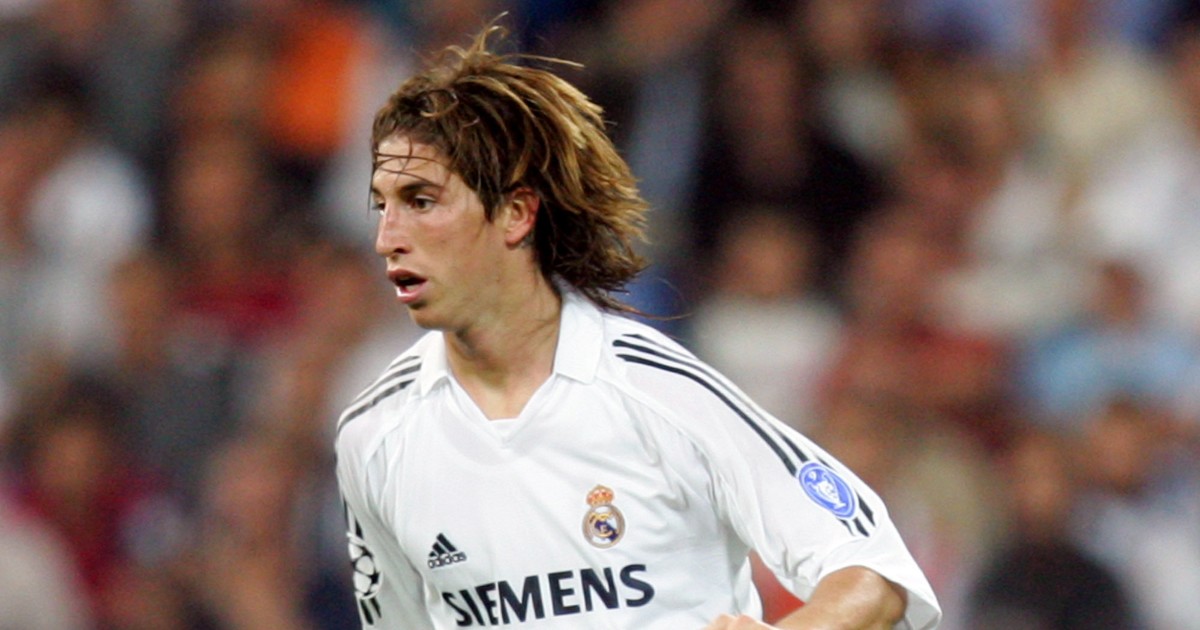 Lucas Hernandez made over 100 appearances for Atletico Madrid before joining Bayern Munich in 2019 in an €80million deal.

But the versatile defender hasn’t quite kicked on as some expected, while his younger brother Theo has exploded into life at AC Milan. He was outstanding in last season’s Scudetto triumph.

Having starred for Villarreal and Atletico Madrid, Rodri was identified by Manchester City as Fernandinho’s long-term successor.

The 26-year-old joined City for £62.8million in 2019 and has fitted seamlessly into that holding midfield role, helping dictate the game while mastering the art of tactical fouling. Who needs Fernandinho?

We can’t help but think that if he had started the 2021 Champions League final against Chelsea, the outcome would’ve been different.

A five-time Champions League winner, Casemiro has departed Real Madrid in a mammoth €60million deal. Manchester United have a proven winner in their squad.

“Everything I did here, I want to do there too. I want to win the league there,” the Brazilian said in a teary farewell press conference.

“I am going through one of the best moments of my career. I feel I’m really fit, mentally I feel great, and I feel like it’s a great moment to take this decision.”

Admittedly, Iniesta was in the twilight of his career when he decided to leave Barcelona in 2018, but we just had to include him here.

He won 32 major trophies at the Nou Camp, including nine La Liga titles, and is undoubtedly one of the greatest midfielders of his generation.

The 38-year-old has been rolling back the years at Vissel Kobe and remains contracted at the Japanese side until 2024. 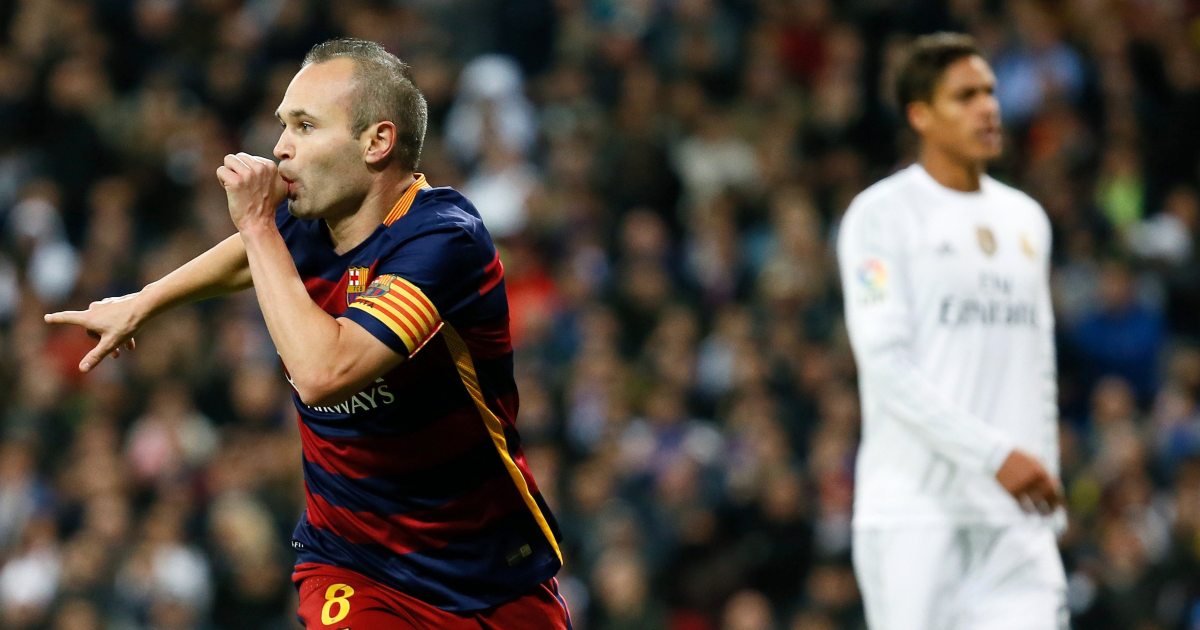 Messi established himself as the face of La Liga over the years, winning 10 league titles and becoming their all-time leading goalscorer.

But Barcelona had to let the six-time Ballon d’Or winner go at the end of 2020-21 due to the financial restrictions imposed by La Liga.

“This year, my family and I were convinced we were going to stay at home, that’s what we all wanted more than anything,” Messi said at an emotional press conference.

“We’d always made this our own, we were at home. We thought we would be staying here in Barcelona. But today, we have to say goodbye to all of this.”

Having scored 311 goals in 292 La Liga appearances, Ronaldo ended his nine-year association with Real Madrid in the summer of 2018.

Critics suggested that €100million was a lot of money for a player who had just turned 33, but he scored over 100 goals in three seasons with the Bianconeri before moving on to United.

Neymar started this recent trend when he left Barcelona and joined PSG in 2017, becoming the world’s most expensive player in the process.

He is yet to get his hands on the Ballon d’Or but has produced regular moments of magic for PSG, scoring 87 goals in 116 appearances at the time of writing.

Despite receiving nearly £200million, Barcelona wasted most of that money and struggled to replace the Brazil international.