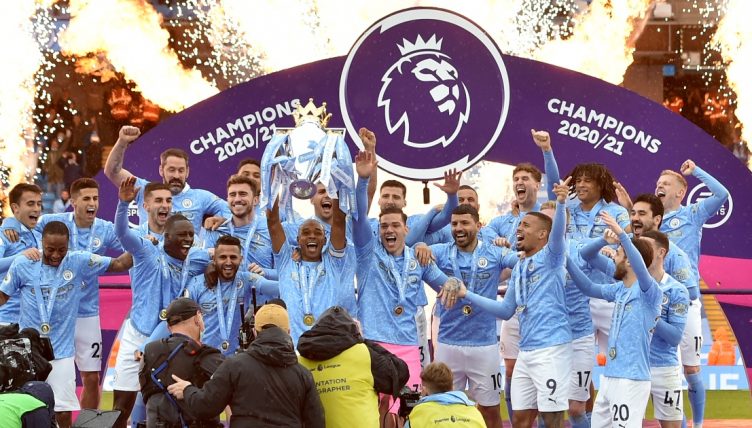 The dust has settled on the 2020-21 Premier League season, leaving the chairman of the 20 clubs left taking stock and considering the financial implications. As ever, the biggest clubs such as Manchester United, Liverpool, Chelsea and Manchester City brought in head-spinning amounts.

A unique season on and off the pitch, every club in the country had their wallets hit by a lack of fans, leaving matchday and ticketing income almost completely decimated.

But clubs at the top of the pile were able to take that hit, thanks to the stratospheric broadcasting and merit payments available in the top flight, with over £2.5billion of central funds and prize money to be shared around.

Unlike in previous years, the Premier League has not revealed the official prize money figures, leaving estimates based on the data available from previous seasons. Journalist Nick Harris (@SportingIntel) has done some excellent work to put the figures together.

Most clubs have brought less than in previous seasons, in part thanks to a rebate agreed to pay broadcasters due to unfulfilled contractual obligations in the suspension of football during the 2019-20 season. Newly-promoted Leeds United had nothing to pay, while Fulham and West Brom are due to pay back part of their parachute payments. 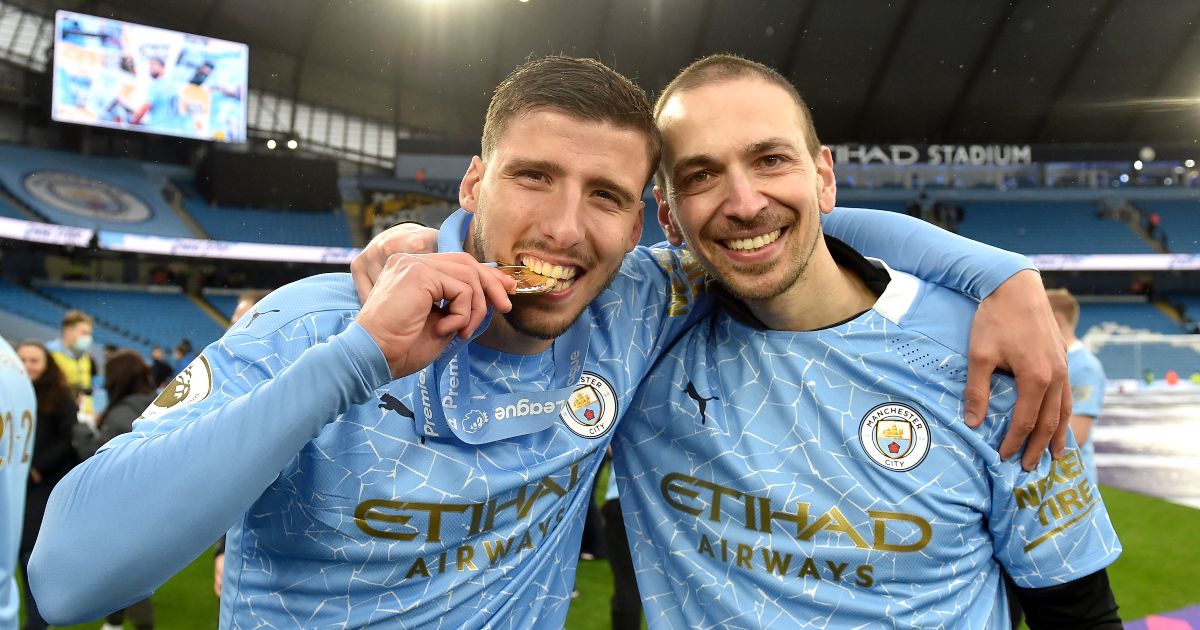 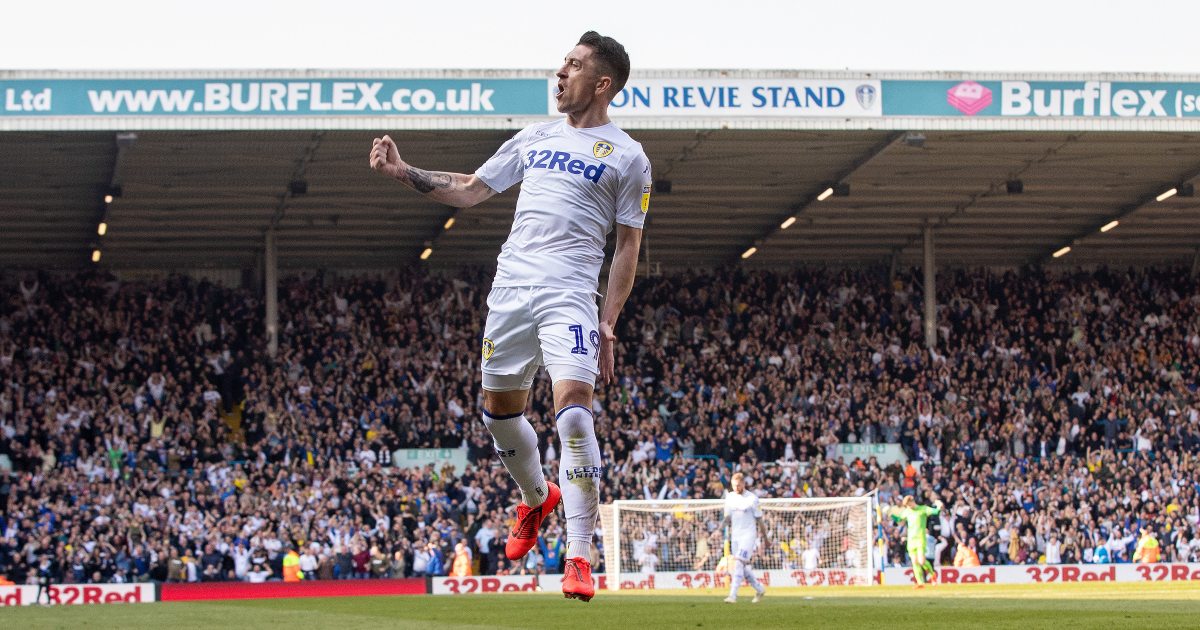 READ: Farewell, Pablo Hernandez, a footballer who made us feel new feelings 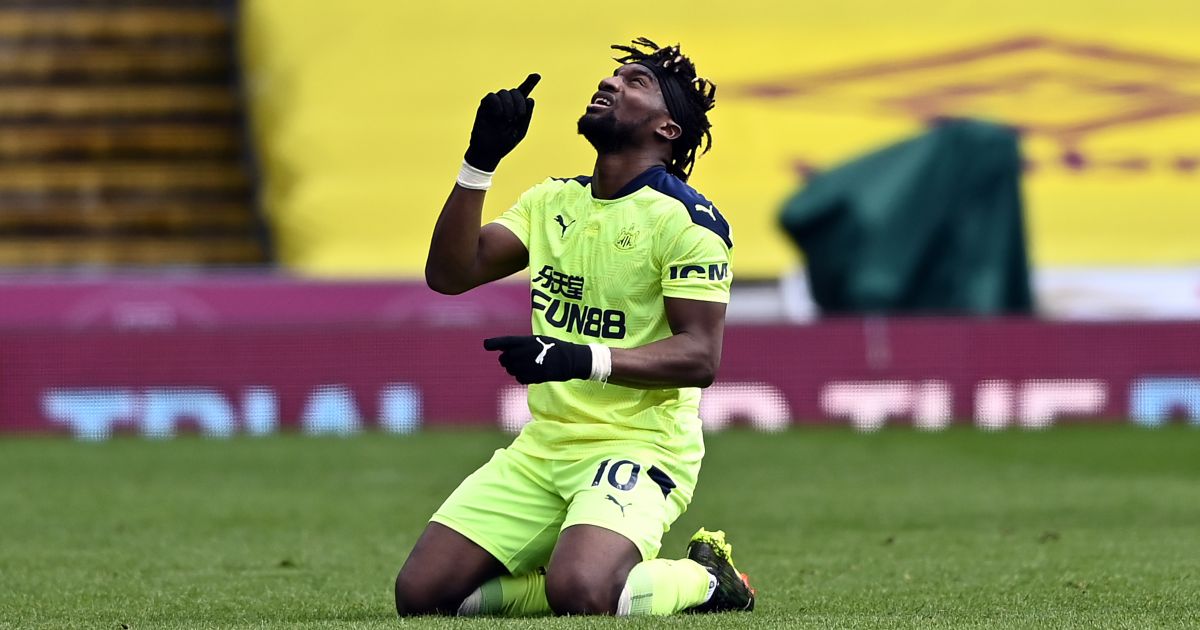