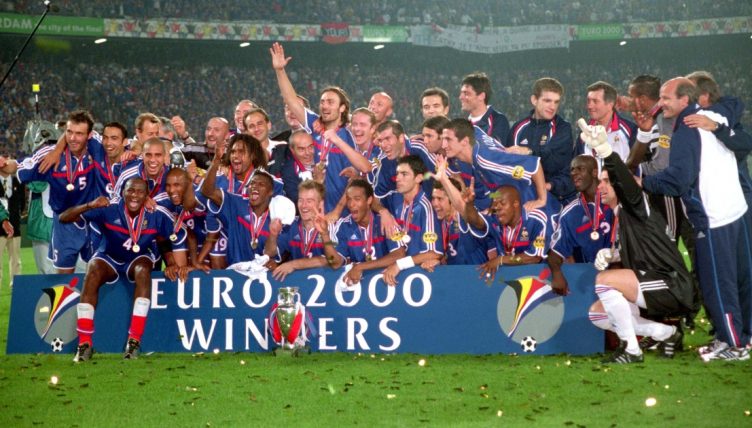 Most people would use the number of goals, great matches, great teams and quality of football to inform their opinion. But there’s a school of thought that jaw-dropping moments and drama are just as important when shaping perceptions of each month-long event.

With this in mind, we’ve taken the liberty of ranking each of the past seven European Championships from worst to best. Feel free to disagree…

The first 24-team Euros were dominated by cautious, unexciting football as many teams took advantage of an uneven format and employed defensive tactics.

Some teams did rise to the occasion spectacularly; both Irelands gave as good as they got, Iceland introduced Europe to the thunderclap and hilariously eliminated England while Wales milked their moment in the sun, progressing all the way to the semi-finals and making a cult hero out of Hal Robson-Kanu.

Still recovering from the November 2015 terrorist attacks, France staged a fine tournament off the field.

But goals were scarce, many of the fancied teams underwhelmed and the whole thing was fittingly won by a stodgy Portugal side.

Some good memories, but we’d only watch about five of the games again.

Everybody remembers Pirlo’s panenka and Spain’s masterclass in the final, but not much else of Euro 2012 has stood the test of time.

England were pragmatic to the point of feebleness, the elimination of co-hosts Poland and Ukraine in the group stages inhibited local enthusiasm and there were no real shocks or end-to-end classics to reminisce about.

But the quality of football in 2012 was reasonably high and Mario Balotelli put in one of the great individual performances as Italy beat favourites Germany in the semis.

Sixth place seems harsh, but other tournaments have offered more than Euro 2012 did.

Yes, the quality of football wasn’t that great. Yes, the grounds outside London were half-empty. Yes, there were only nine goals in seven knockout games.

So what? Euro 96 produced scores of iconic moments that have entered English folklore, from Gazza’s goal against Scotland to an epic semi-final against Germany. And who could forget that 4-1 thrashing of the Netherlands?

Croatia and the Czech Republic also dazzled during the tournament, with Davor Suker and Karel Poborsky scoring the kind of goals you’d spend hours attempting to replicate in the playground.

But favourites Italy stumbled and the much-vaunted France and Portugal squads impressed only fitfully.

Euro 96 wasn’t a great football tournament, but it was certainly a great event.

After the first round, Euro 2004 was shaping up to be an all-time classic.

There were goals galore, surprises as Italy, Spain and Germany all fell in the group stages, breakout stars such as Wayne Rooney, and the Czech Republic’s 3-2 win over the Netherlands was arguably the greatest international of the 21st century.

Then came Greece. Sticking to their man-marking doctrine with religious fervour, Otto Rehhagel’s side beat defending champions France, the Czechs and hosts Portugal to claim the most unlikely of tournament victories.

They may have played football to make your eyes bleed, but the Greeks ultimately deserved their victory.

It also ensured that Euro 2004, which didn’t quite live up to its initial promise, would always stand out in the history books anyway.

Euro 2008 was great. And nobody missed England… 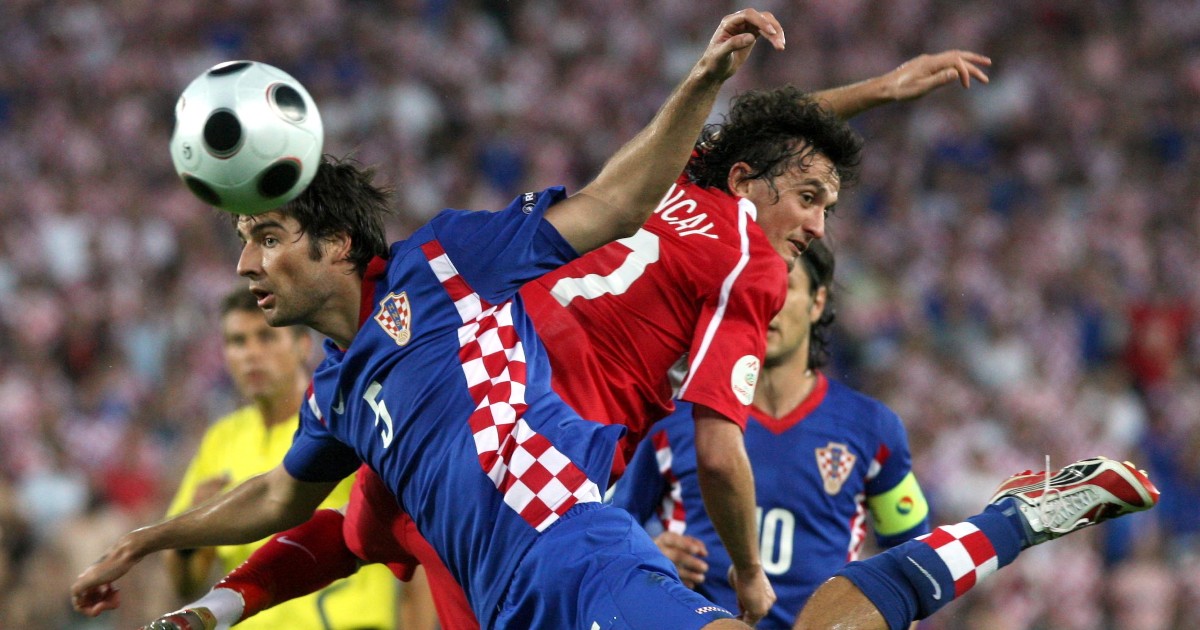 READ: How England’s absence from Euro 2008 made it a classic tournament

Well, who expected this?

The players were meant to be tired after an exhausting season. The format was supposed to inhibit adventurous football. The quality wouldn’t be as high as the Champions League anyway.

Euro 2020 has simply been the best tournament in years. There have been more goals per game than any World Cup or Euros since 1982, a handful of all-time classic matches, drama and excitement in almost every game and the usual selection of brilliant goals.

And England (England!) progressed all the way to the final, sweeping the nation into hysteria and making Atomic Kitten relevant again.

It may have ended in heartbreak, but Euro 2020 has better than we ever could have hoped for.

The Belgium-Netherlands hosted jamboree had it all. There were many memorable moments, but the continuum of excellence from the first game through to the final has been unmatched in any finals since.

Highlights included Yugoslavia’s riotous 3-3 draw with Slovenia, Spain scoring two goals in injury-time to beat Yugoslavia 4-3 to avoid an early exit and making John Motson explode in the process and England being entertainingly incompetent while failing to get past the group stages.

Players such as Zinedine Zidane, Francesco Totti and Luis Figo bought their A-game, while Euro 2000 had the highest quality semi-final line-up of any tournament (one look at the France, Italy, Netherlands and Portugal squads is enough to make us weak at the knees).

There was the tragifarce of that Netherlands v Italy semi-final, as the hosts conspired to miss five penalties across the match and shoot-out, and France winning the trophy with two late, dramatic goals against Italy.

Euro 2000 is still the tournament to which all others will be unfavourably compared.

David Trezeguet came off the bench to score a golden goal as France became the first world champions to win the following EURO!@equipedefrance | @Trezegoldavid pic.twitter.com/XJ533X1e9l