A ranking of the best haircuts at the 2018 World Cup: Griezmann, Neymar 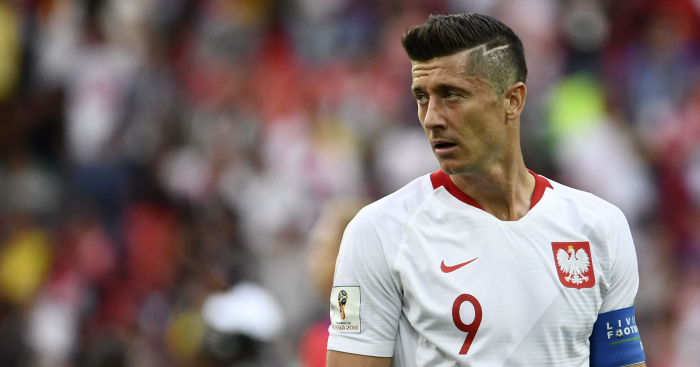 The 2018 World Cup in Russia had plenty of memorable moments, but who was rocking the best haircut at the tournament?

With an endless portfolio of spectacular haircuts that have grabbed the headlines, from Mohawk to blue rinse, flowing locks to buzz cuts, Atletico Madrid and France star Antoine Griezmann has revealed the one man behind these masterpieces – French hairstylist Landry Agres.

Ensuring his clients looked sharp for the 2018 tournament, Agres casted his expert eye over some of the haircuts on show in 2018, picking out his top 10:

“I’m a bit biased as I count Antoine as a client and a friend, but I love this traditional cropped look (a departure from the more experimental styles he’s adopted this season) and it really suits him.

“It was also great to see his Atletico Madrid team-mate Kevin Gameiro show his support for him by getting the French cockerel shaved into the side of his head.”

“Alli always looks sharp and has become known for the shaved line in the back of his head during this season, but I really like the recent addition of highlights on top.” 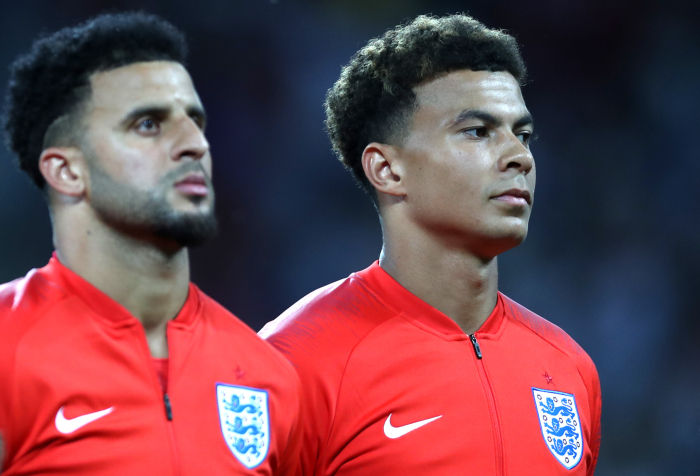 “The Mexican stopper has a great head of naturally curly hair, offset with his trademark headband.”

“The Iranian right-back has really caught fans imagination with this variation on the traditional mohawk – shaved sides and an extravagant polished pompadour on the top, matched with neatly groomed facial hair.” 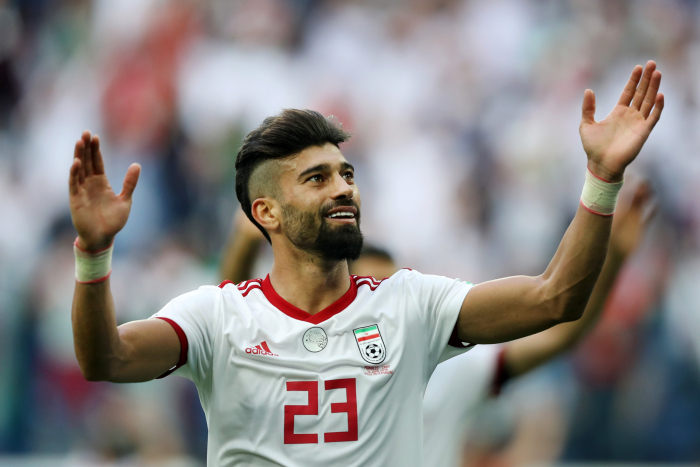 “The sharply-dressed Cisse exuded effortless style on the touchline, complimented by his impressive dreadlocks. Certainly my favourite hairstyle out of all the coaches I’ve seen at the tournament so far.”

“Behrami was known for his outlandish hairstyles from his time in England and he’s still clearly still at it with this latest creation, featuring a shock of swept back blonde highlights.”

Valon Behrami at the #WorldCup:

“I’ve been working with Alfred since he was at Real Sociedad and gave him his pre-match trim for the Argentina game – graded sides exposing the scalp, but leaving length on top. I was absolutely delighted when he found the net and I keep telling myself I had a hand in his performance.”

Ladies and gentlemen. The first Bundesliga goalscorer of #WorldCup 2018 is…..

“The South Korea goalkeeper is getting a lot of love on social media for his trim – graded sides contrasted with significant length on top and some interesting colouring going on.”

#Lewandowski, a 30 year old man with a lightning bolt in his hair, was Defo the lad that had the Nike tick in his barnet back in the day the melt!! #WorldCup #POLSEN #football #badbarnet pic.twitter.com/zlJxn1kUxe

“We’ve seen some interesting hairstyles at the World Cup, but Neymar’s blonde spaghetti is certainly the most spectacular. Whether they’ll go down in history alongside Beckham’s Mohawk or Baggio’s braids remains to be seen, but full marks for effort.”

Neymar is on the way home from Russia after Brazil’s 2-1 quarter-final defeat to Belgium on Friday. pic.twitter.com/7UnnwGZBGV