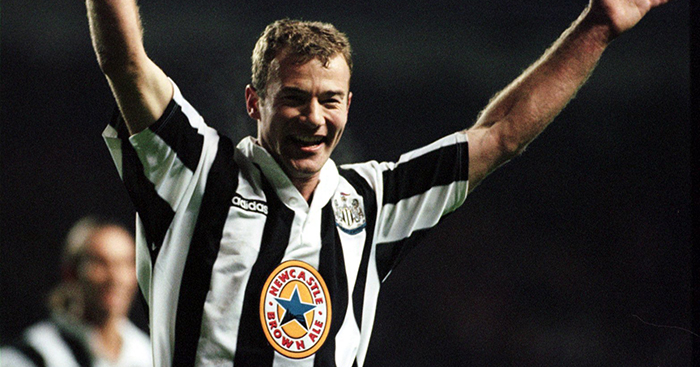 Alan Shearer wore some wonderful kits during his career – but his favourite was understandably the one he wore first for Newcastle United.

Shearer enjoyed a remarkable career for Southampton, Blackburn Rovers, Newcastle and England – and everyone will have a particular shirt in their mind when they picture him banging in the goals.

Now, the Premier League’s record goalscorer has revealed the shirt he cherishes most in a short interview for the book, ‘Your First Football Shirt’.

What was your first shirt?

My first shirt was the Newcastle United 1982 shirt (with Umbro running down the sleeve). My favourite player was Kevin Keegan, so I wanted the same shirt as him.

What is your favourite shirt? 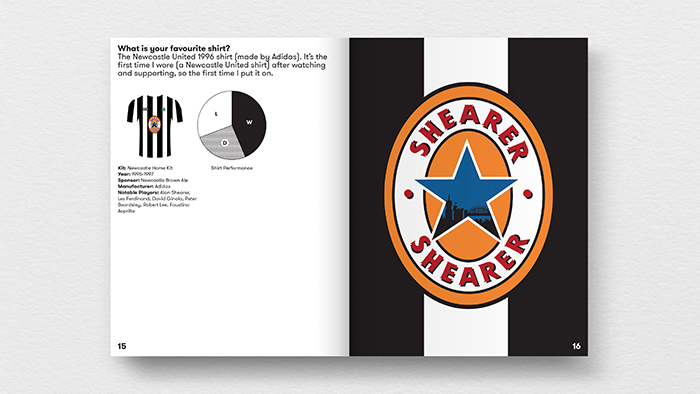 What is your favourite football moment?

Scoring my record-breaking goal in front of the Gallowgate. I can’t describe the feeling, it was just very, very special. Jackie Milburn was my dad’s hero, now I had his record. And at the Gallowgate End where I stood and supported Newcastle United as a kid.

The best shirts swapped with another footballer? 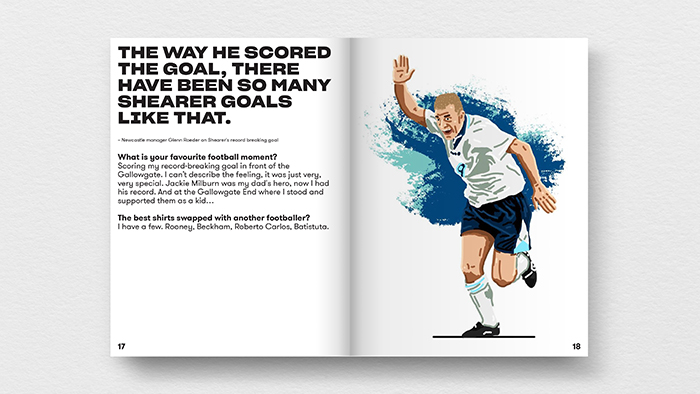 Alan Shearer was interviewed for ‘Your First Football Shirt’ an illustrated book of interviews with footballers and famous fans about their first and favourite football shirts, with all the profits going to two charities: CALM and the Willow Foundation. It is produced by the Football Shirt Collective and Season Annual. Buy your copy here.