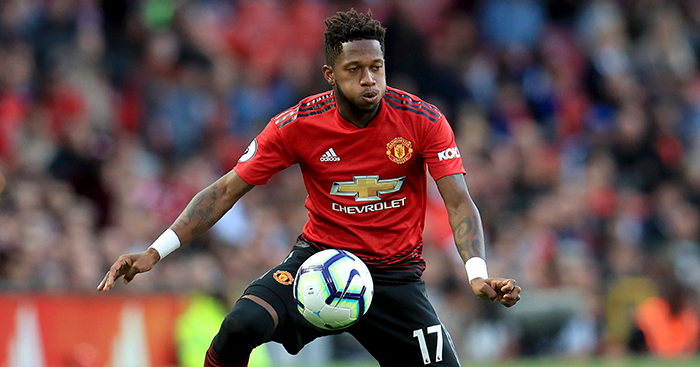 Data collected from GPS vests worn by thousands of grassroots and amateur players shows the average heat map is most similar to that of Manchester United’s Fred in the professional game.

Elite football clubs have long been collecting physical tracking data on their players, and in 2015 the International Football Asociation Board approved the use of wearable tracking devices during games, leading to the widespread use of GPS vests.

And last year, Catapult, who provide vests to clubs including Chelsea, Tottenham, Bayern Munich and PSG, launched a £169.99 vest and smart pod to allow amateur players to track their own data in matches.

PLAYR have now collated that data and discovered that the average heat map most closely resembles that of Fred, with Chelsea’s Jorginho and new Juventus signing Aaron Ramsey the next most similar.

Interestingly, all three are midfielders. Either the average PLAYR user is a hugely energetic, all-action midfielder or someone completely lacking any kind of positional discipline. You decide. 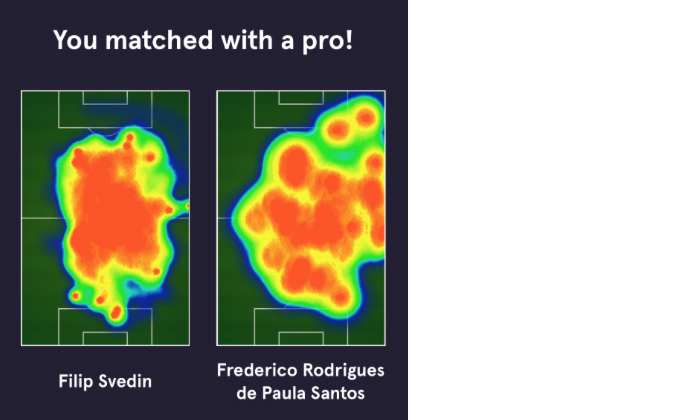 The data also shows that sprint distance peaks for 18-24 years old with 540m on average in an 11v11 game. Players under the age of 14 cover less than half that amount, 230m on average during an 11v11 game, as they are still developing their strength and fitness.

Footballers who used PLAYR for three consecutive months to track their progress saw several improvements: an average improvement of 3.54% in top speed, 11.7% in distance covered, 25% in power plays (explosive movements), and an impressive 26.1% increase in sprint distance.

The data was taken from PLAYR, the football tracker created for individual players by Catapult Sports, the world leader in sports performance tracking, who work with 2,500 teams around the world, including Real Madrid, France National Team, Chelsea and LA Galaxy. See more of the 2019 PLAYR Season Review here.