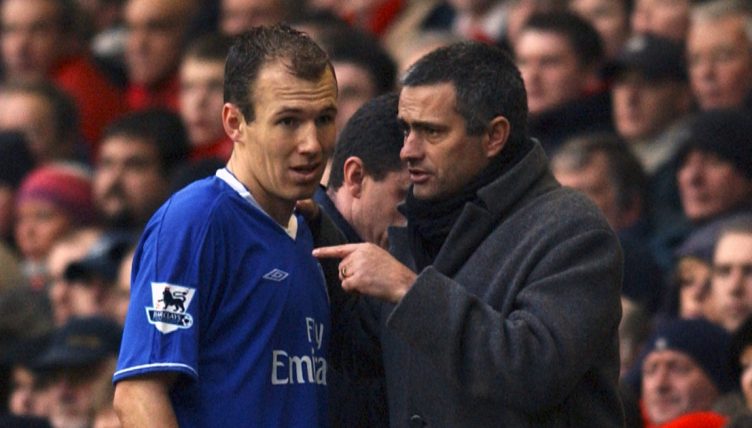 Jose Mourinho is one of the most decorated managers in history – but that doesn’t mean he hasn’t made a few mistakes in his career.

The former Chelsea and Manchester United boss has a great eye for talent, but he’s also been accused of letting amazing players slip through the net.

We’ve compiled a talented Xl of players sold by the Portuguese who still had plenty of years left in the tank and in some cases their best years.

Cech was an ever-present in the Chelsea team during Mourinho’s first spell in charge, but he had fallen behind Thibaut Courtois in the pecking order by 2015.

The goalkeeper made a surprise move to fierce rivals Arsenal and won the FA Cup during his four years at The Emirates. 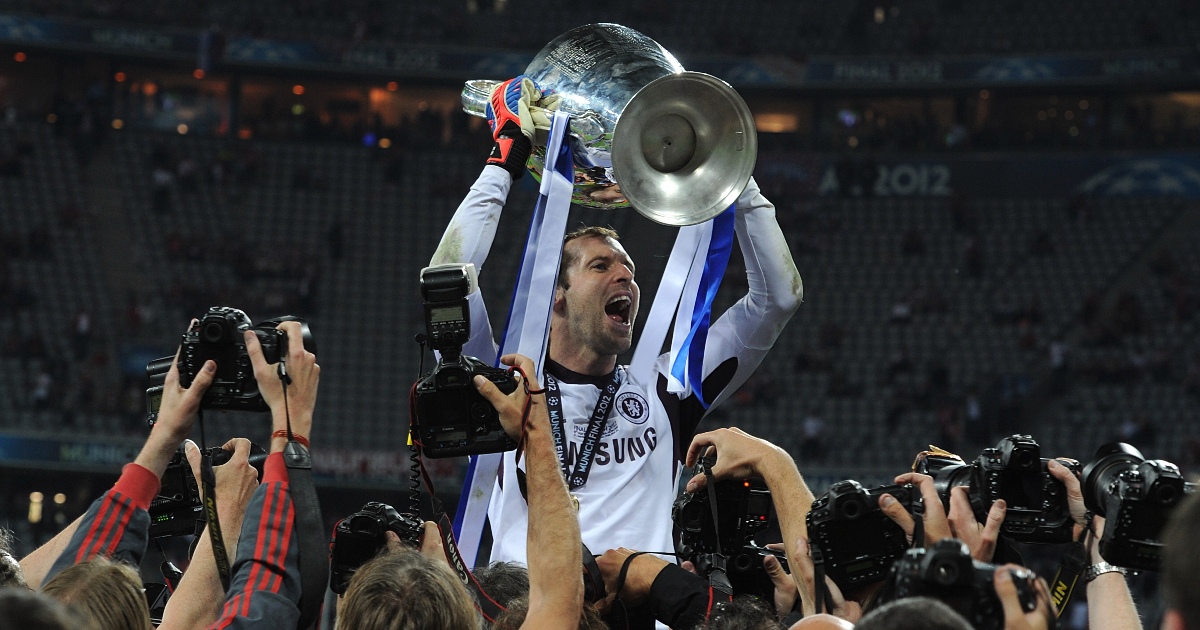 Johnson struggled for first-team opportunities under Mourinho at Chelsea and was sold to Portsmouth for £4million in 2007.

He developed into one of the best right-backs in the Premier League at Fratton Park and later spent six years at Liverpool. Johnson also played in the 2010 and 2014 World Cups and Euro 2012 with England.

Mourinho had only spent one season back at Chelsea when he decided to offload Luiz to PSG for a £50million transfer fee in 2014.

The Brazilian won back-to-back Ligue 1 titles before returning to Stamford Bridge in 2016 and winning the Premier League under Antonio Conte.

Luiz made over 100 appearances for the Blues in his second spell at the club before deciding to join Arsenal in 2019.

He may be a defender, but the Brazilian is never shy of a pop from long-range 🤯 pic.twitter.com/q5W4OCUuoO

Mourinho took over at Inter Milan in 2009 and immediately decided that Bonucci was surplus to requirements, selling the Italian to Genoa for just a few million.

The centre-back moved to Juventus in 2010 and went on to become one of the best centre-backs in the world, forming an era-defining partnership with Giorgio Chiellini for club and country.

Chelsea signed Luis from Atletico Madrid in 2014 but the left-back endured a tough season, starting only nine Premier League games, and subsequently re-joined Atletico in 2015.

The Brazilian rediscovered his best form in Spain and won the Europa League in 2018 during his second spell at the club.

“Speaking about Mourinho is always controversial and there’s always some intrigue surrounding him, but he is an awesome coach who tries to take the maximum from each and every one of his players,” Luis told FourFourTwo in 2016.

“I think that’s one of the reasons why he loses the dressing room sometimes. He asks so much of his players that some can’t handle it for too long.”

It’s fair to say Mourinho got this one badly wrong. 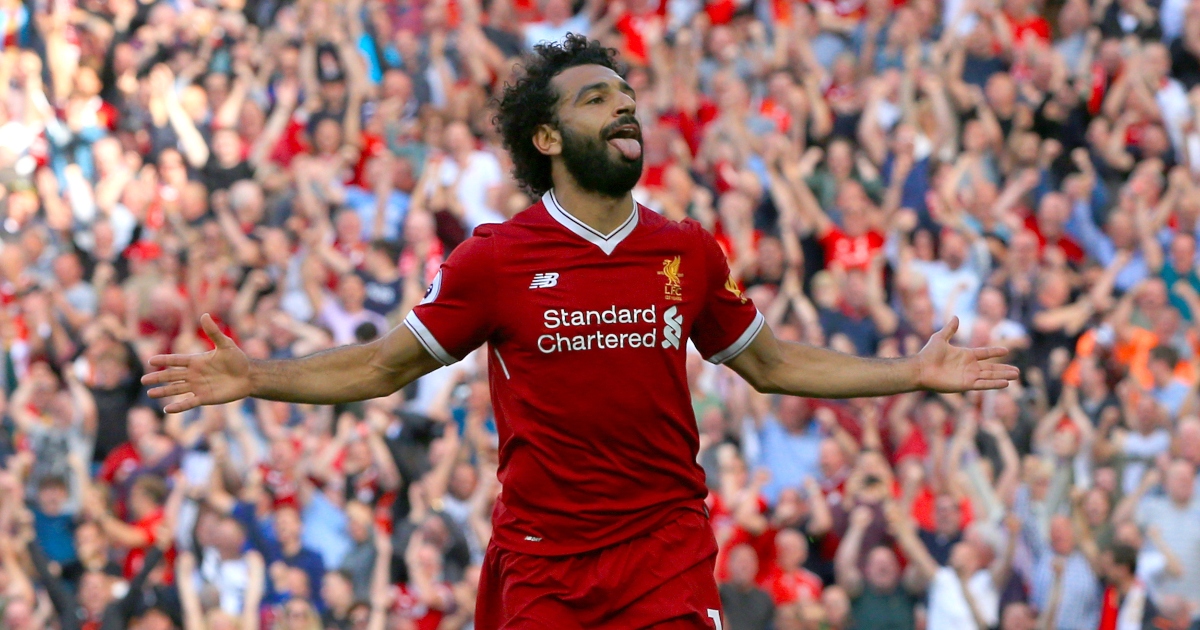 READ: The five fastest players to 150 goal contributions in the PL: Salah third

De Bruyne was hardly given a chance by Mourinho at Chelsea and decided to join Wolfsburg on a permanent deal in search of regular first-team football.

“There was so much in the press about my relationship with Jose Mourinho,” De Bruyne told the Players’ Tribune in 2019.

“But the truth is that I only ever spoke to him twice. The plan was always for me to go on loan for a bit.”

After being named as the Bundesliga Player of the Year in 2014-15, De Bruyne returned to the Premier League with Manchester City.

Since then, the Belgian has shown himself to be one of the best midfielders in the world, helping City win four league titles under Pep Guardiola.

Kevin De Bruyne on his favourite #ManCity goal: "I think one of the most important goals was probably Chelsea away, in the first year we won the #PL title [under Pep Guardiola], because of the significance that it meant for the team…" [via @ManCity]pic.twitter.com/E2Xsvqa8GM

We probably should’ve included Tiago to provide some balance to the midfield, but we couldn’t leave Mata out, could we?

The Spaniard had won consecutive Player of the Year awards at Chelsea and fans were shocked when Mourinho decided to sell him to Manchester United in 2014.

Mata never hit the same heights at Old Trafford, but he still helped Mourinho win the League Cup and Europa League at United.

Robben played an integral role in Mourinho’s first successful Chelsea side, but the manager sold him to Real Madrid for £24million in 2007.

After two seasons in Spain, the winger joined Bayern Munich and went on to win eight Bundesliga titles and the Champions League during his 10 years in Germany.

Lukaku was deemed not good enough after playing just three competitive games under Mourinho and the striker was sold to Everton for £28million in 2014.

The Belgian proved Mourinho wrong at Goodison Park and the manager admitted his mistake by bringing Lukaku to Old Trafford in 2017.

He scored 42 goals in 96 appearances for United before completing a £74million move to Inter Milan in 2019. He finally returned to Stamford Bridge in 2022 – Chelsea had to pay £100million to get him back.

Ibrahimovic is one of the few players on this list that Mourinho was desperate to keep, but the striker couldn’t turn down the chance to play for Barcelona.

“He formed an attachment to me even before we met,” Ibrahimovic wrote of Mourinho in I Am Zlatan. “He would become a guy I was basically willing to die for.

“I felt increasingly that this guy gives everything for the team, so I want to give everything for him. It was a quality he had. People were willing to kill for him.

“No matter how happy I was going to Barca, it was sad to leave Mourinho. That guy is special.”

After a disappointing year in Spain, Ibrahimovic continued to score goals at PSG, Manchester United, LA Galaxy and AC Milan – where he’s won yet another league title at the age of 40.

TRY A QUIZ: Can you name Jose Mourinho’s 30 most-used players in the PL?