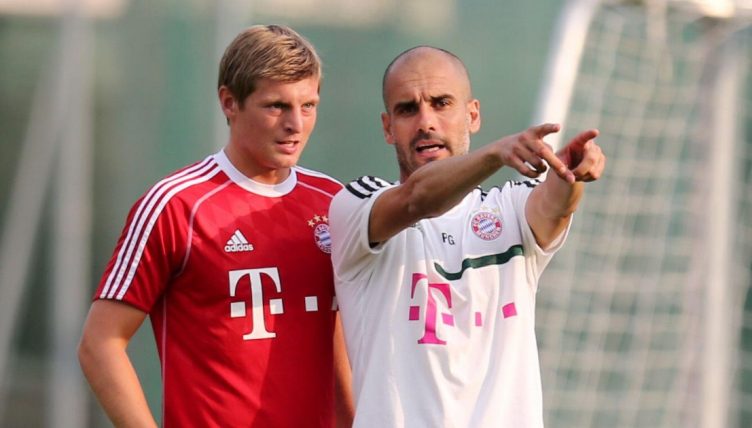 Regarded as one of the greatest managers of all time, Pep Guardiola has had world-class players at his disposal wherever he has worked.

Not every big name has fit in under Guardiola, who hasn’t been afraid to sell some high-profile stars while collecting trophy after trophy at Barcelona, Bayern Munich and Manchester City.

We’ve compiled a rather impressive XI of players to be cut loose by Guardiola.

After spending nine years at Liverpool, Reina joined Bayern Munich in 2014 and mainly acted as back-up to Manuel Neuer.

The goalkeeper made just three appearances under Guardiola before signing for Italian side Napoli in 2015.

The right-back won every major domestic honour during his nine-year spell at Manchester City, establishing himself as a City hero.

But Guardiola completed a summer clear-out at the Etihad in 2017 and replaced the ageing Zabaleta.

What is it like to play under Pep Guardiola?@pablo_zabaleta tells all… pic.twitter.com/Yk27yCGarm

Dante was a key part of Bayern Munich’s treble-winning side under Jupp Heynckes in 2012-13 but found first-team opportunities harder to come by under Guardiola.

The centre-back spent two years working under the Spaniard before joining fellow Bundesliga side Wolfsburg in 2015.

Marquez won four La Liga titles and two Champions Leagues at Barcelona, but his time at the Nou Camp came to an end in 2010, despite signing a new three-year deal only a year earlier.

The Mexican was released from his contract and then signed for Major League Soccer side New York Red Bulls.

The Ukrainian spent five years under Guardiola’s guidance at Manchester City, lifting the Premier League title in five of those years. That’s not a bad ratio.

Guardiola himself has admitted that Zinchenko is actually better as a central midfielder, but he was always reliable slotting in at left-back, a position he played over 100 times for City. 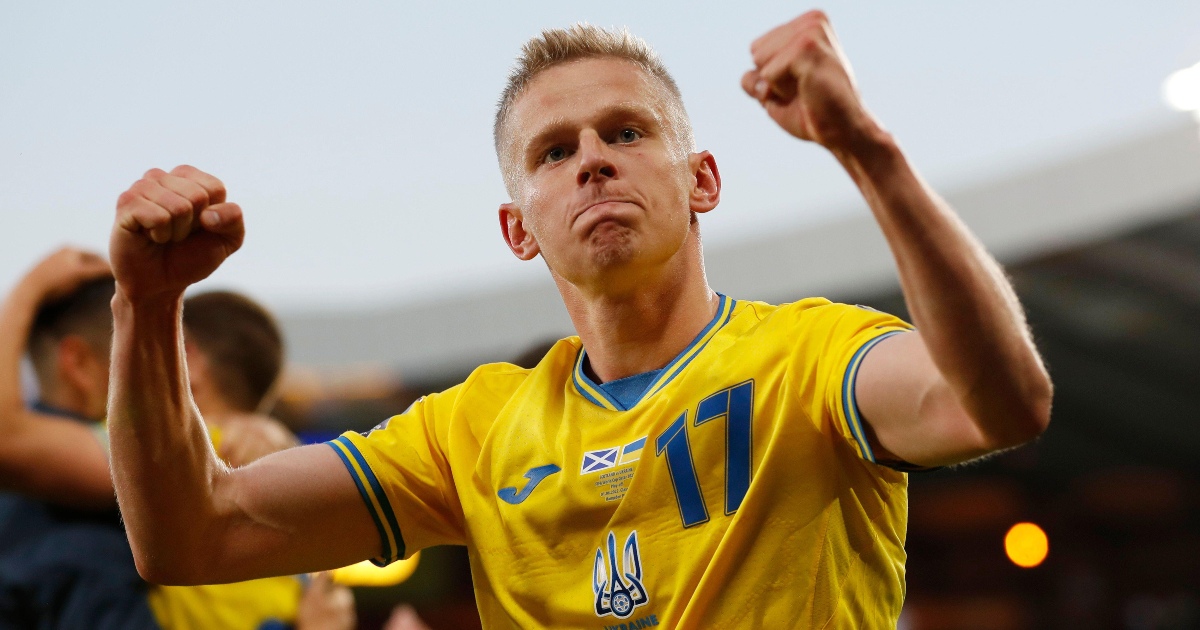 Schweinsteiger came through the Bayern Munich academy and went on to win eight Bundesliga titles and the Champions League with his boyhood club.

But he started to struggle with injuries and was sold to Manchester United in 2015 after being deemed surplus to requirements by Guardiola.

Toure largely served as an understudy to Sergio Busquets under Guardiola at Barcelona and was sold to Manchester City in 2011.

“Whenever I asked him something, he always gave strange answers. He pretty much ignored me until City’s offer came in,” Toure told ONA FM in 2011.

“That’s why I eventually opted to leave. I didn’t speak to Guardiola for a year. If he had talked to me, I would have stayed at Barcelona.

“I did not want to go and wanted to end my career at Barcelona. However, he had no faith in me.”

The pair eventually reunited with each other at the Etihad in 2016, but Toure still failed to see eye-to-eye with the Spaniard.

Just edging out Deco, Kroos won three Bundesliga titles and the 2012-13 UEFA Champions League with Bayern Munich but failed to agree on a contract with the German side.

He helped Germany to World Cup success in 2014 and then joined Real Madrid for £20million a few weeks later.

One of the best players in the world during his time at Barcelona, Ronaldinho’s work ethic on and off the pitch meant he was never likely to last long under Pep.

After taking over the club in 2008, Guardiola immediately showed that he did not care for reputations and the Brazilian was sold to AC Milan.

🇧🇷 Ronaldinho: "My best goal has to be for Barcelona against Villarreal in 2006 ."🐐 pic.twitter.com/NruogrDxgU

Ibrahimovic scored 66 goals in 117 appearances for Inter Milan and was brought to Barcelona by Guardiola in 2009.

However, the relationship between the manager and the player broke down completely and Ibrahimovic was offloaded to AC Milan after just one year in Spain.

“When you buy me, you are buying a Ferrari,” Ibrahimovic told Der Spiegel in 2013.

“If you drive a Ferrari, you put premium petrol in the tank, you hit the motorway and you step on the gas. Guardiola filled up with diesel and took a spin in the countryside. He should have bought a Fiat.” 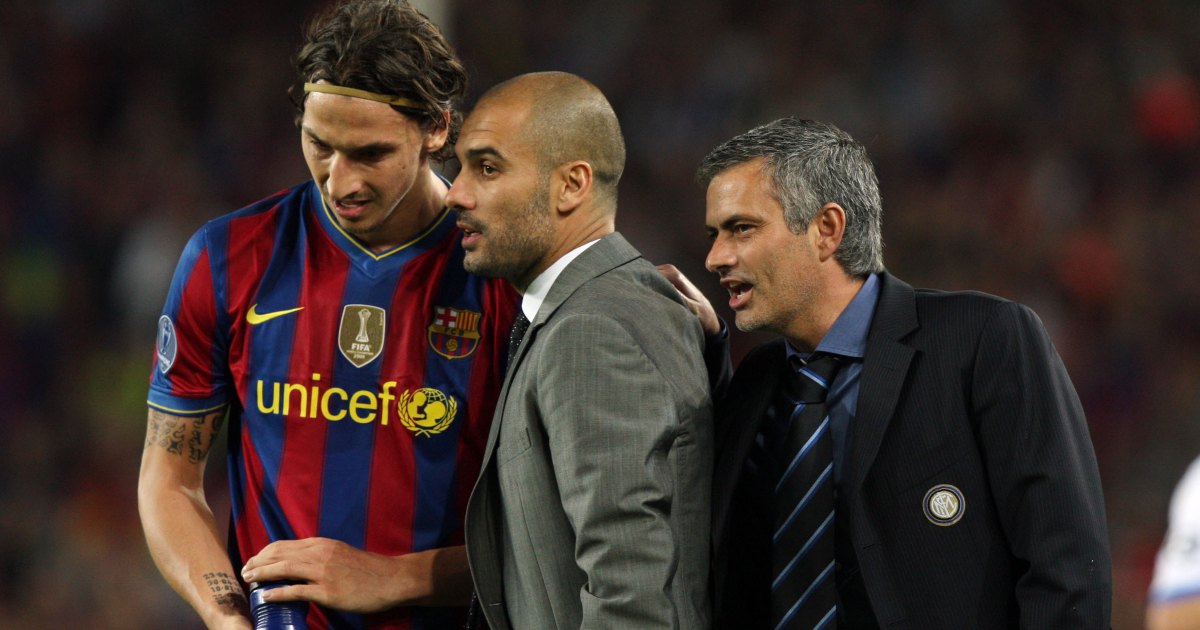 Henry scored 226 goals in 369 appearances for Arsenal but the legendary striker couldn’t turn down a move to Barcelona in 2007.

He was a key part of Guardiola’s famous team that won the treble in 2008-09 before moving to New York Red Bulls along with Marquez in 2010.

We should also give an honourable mention to Deco, Raheem Sterling, Gabriel Jesus, Mario Mandzukic and Samuel Eto’o, who just miss out on a place in the team.