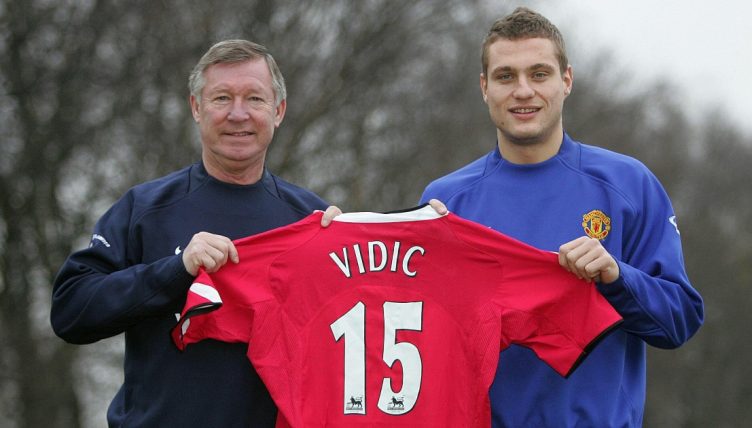 While Premier League teams have often been renowned for making disastrous panic-buys during the January transfer window, there are a few exceptions.

The likes of Liverpool, Manchester United and Chelsea have all shown that you can make some brilliant additions midway through the season if you look in the right places.

We’ve compiled an XI of high-profile players who have bought by Premier League clubs during a January transfer window, arranged in a 4-3-3 formation.

Very few goalkeepers seem to move during the January transfer window, but Dubravka joined Newcastle United on an initial loan deal in January 2018.

The Slovakia international did enough to earn a permanent move to St James’ Park and won their Player of the Season award in 2019-20.

Despite making a slow start to his Chelsea career after arriving from Lokomotiv Moscow in January 2008, Ivanovic soon became a pivotal figure for the Blues.

During his nine years at Stamford Bridge, he made 377 appearances, won nine major honours and developed a knack of popping up with goals at pivotal moments. 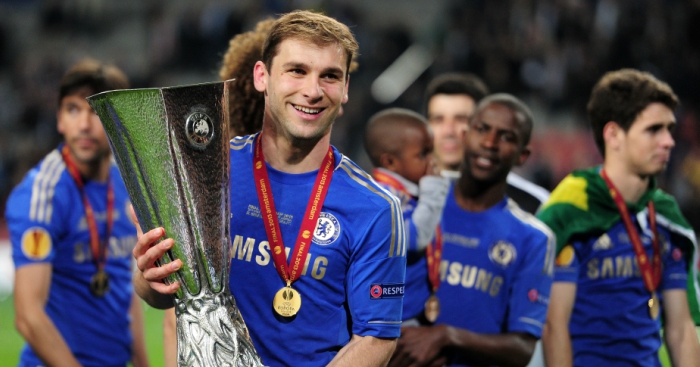 After missing out on Van Dijk in the summer of 2017, Liverpool bided their time and signed the defender from Southampton in a £75million deal six months later.

The 29-year-old proved to be the missing piece of the puzzle, helping Jurgen Klopp’s side win the Champions League in 2019 and the Premier League in 2020.

Some things really are worth waiting for.

Vidic was a relatively unknown 24-year-old when he moved to Manchester United from Spartak Moscow in a £7million deal in January 2006.

He soon established himself as one of the fiercest defenders in the game, forming an iconic centre-back partnership with Rio Ferdinand.

The Serbia international won five Premier League titles, three League Cups, the Champions League and the FIFA Club World Cup during his eight-and-a-half-year spell at the club. Not bad. 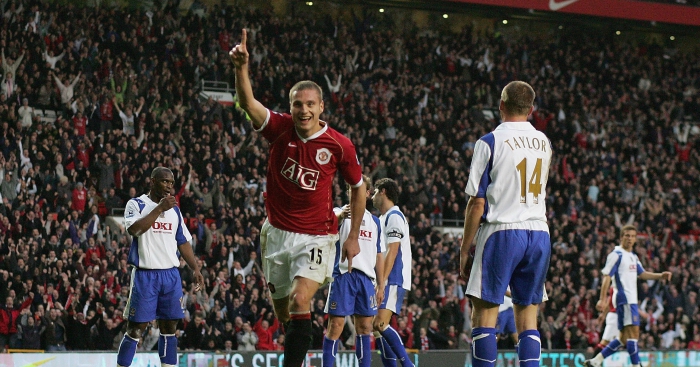 Signed in the same transfer window as Vidic, Evra endured a difficult start to life in English football and was substituted at half-time on his United debut.

“At half-time, he gave the hairdryer for one minute to every player. It was a long 15 minutes. At the end he say to me in five seconds, ‘Patrice, sit down. You will learn how to play in England.’

But the former France international silenced his doubters and turned things around, eventually earning legendary status at Old Trafford. 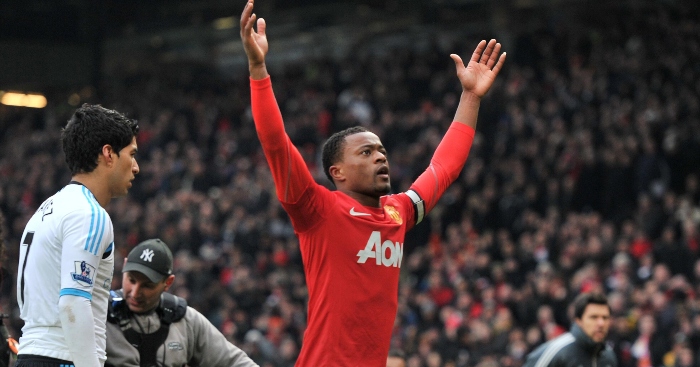 Three years after allowing Matic to leave for Benfica, Chelsea rectified their mistake and brought the midfielder back to Stamford Bridge in January 2014.

The Serbia international won the League Cup and two Premier League titles during his second spell at the club before moving to Manchester United in 2017.

Signed by Liverpool for just £8.5million in January 2013, Coutinho developed into one of the best midfielders in the world during his five-year stint at Anfield.

The Brazil international was capable of producing spectacular moments of magic for the Reds, winning their Player of the Year award in 2014-15 and 2015-16.

His eye-catching performances convinced Barcelona to fork out £142million for his signature in January 2018. Money well spent…

Fernandes only completed his £47million move to Manchester United in January 2020, but he made an instant impact.

The Portugal international has been the catalyst for their recent revival, registering 28 goals and 17 assists in his first 53 appearances in all competitions during his first year at Old Trafford.

He also became the first footballer to win the Premier League Player of the Month award four times in the same calendar year.

“He’s such a humble human being, working hard and I think everyone has seen what he’s done on the pitch.”

Liverpool might have wasted £35million on Andy Carroll in January 2011, but they also brought in Suarez, who more than made up for Fernando Torres’ departure.

He won the Golden Boot in 2013-14 and his 31 goals in 33 Premier League appearances so nearly carried the Reds to the league title.

While he left Anfield with only a League Cup trophy to his name, the Uruguay international was outrageously good during his three-and-a-half-years on Merseyside.

After impressing alongside Grafite at Wolfsburg, Dzeko completed a £27million move to Manchester City in January 2011.

Despite often being used from the bench, he still scored 72 goals in 189 appearances in all competitions for City, including the crucial equaliser in that game against QPR in 2012.

“People always remember the Aguero goal,” Dzeko said in 2018. “But that is fine because without my goal that goal would not have been possible and with both of them we won the league. So I am fine with that!”

Arsenal coughed up a then club-record £56million to sign Aubaemyang from Borussia Dortmund in January 2018, and he’s proved to be worth every penny.

The Gabon international won the Premier League Golden Boot during his first full season and then led the team to the FA Cup in 2020, scoring both goals in the semi-final and the final.

He may currently be ostracised by Mikel Arteta after enduring a difficult time of it, immediately after signing a lucrative new contract (where have we heard that one before?), but he couldn’t have made much more of an impact.