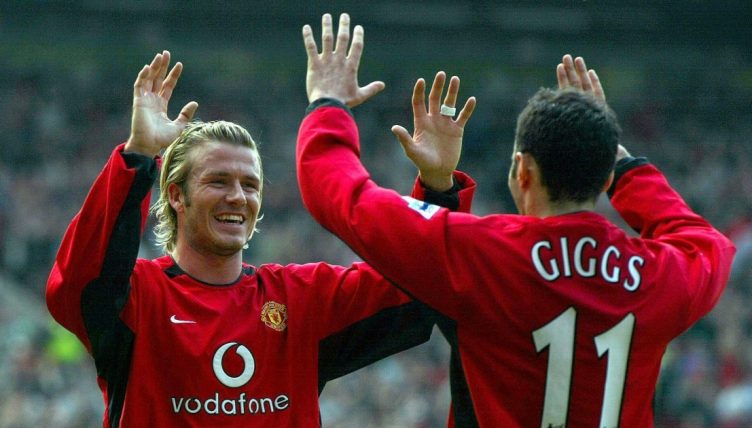 This got us thinking of the best XI of players he excluded and we present them to you in a 4-4-2 diamond formation.

There was only really one option for the goalkeeper’s spot.

Casillas had already established himself as one of the best goalkeepers in the world before Beckham joined Madrid in 2003 and only got better over the following years.

While Ramos has since become a world-class centre-back, he was often deployed at right-back as a youngster and we had to get him into this side somehow.

The defender also loved to get on the end of Beckham’s inviting crosses during their two years together at the Bernabeu.

David Beckham with a perfect assist for @realmadriden which @SergioRamos tucked away against Athletic Bilbao 🎯 pic.twitter.com/wmB50csTL9

One of the hardest bastards to ever play in the Premier League, Stam helped United win three successive league titles and was a key player in the famous Treble of 1999.

The centre-back was so popular that Beckham even tried to stop him from joining Lazio in 2001.

“Just after I arrived in Rome, I got a call from David Beckham,” Stam told FourFourTwo in 2020. “The United squad had spoken about it, and he expressed the general feeling among them that I should stay.

“My departure was a big blow to everyone, as nobody expected it to happen. It was nice to hear that from him, and it showed how close we were as a group. That made it tough to leave, but given the situation at the time, I felt it was better for me to go.”

We decided to flip a coin to decide between John Terry and Ferdinand, and the latter won.

He won the Premier League title alongside Beckham in 2002-03 and the pair were two of the first names on the England teamsheet throughout the 2000s.

Pretty decent to be fair! 😅😅😅 pic.twitter.com/TTFiPSiWX6

Beckham picked Roberto Carlos in his team and also played alongside fellow Brazilian left-backs Marcelo and Maxwell during his career.

However, we couldn’t look past his former England team-mate Ashely Cole, who rarely put a foot wrong during his 107 appearances for the national team.

Everyone’s favourite bearded maestro, Pirlo could play in his slippers and is undoubtedly the best fit for the deep-lying playmaker role.

We also needed a free-kick expert in a team without David Beckham.

We often see Liverpool/Man Utd/Chelsea fans using our articles out of context to argue about who was better between Gerrard, Scholes & Lampard, so now feels like the perfect opportunity to make something abundantly clear:

We can only assume that Giggs didn’t make Beckham’s Xl as he’s still pissed off about his goal against Arsenal in 1999 being overshadowed by the Welshman. 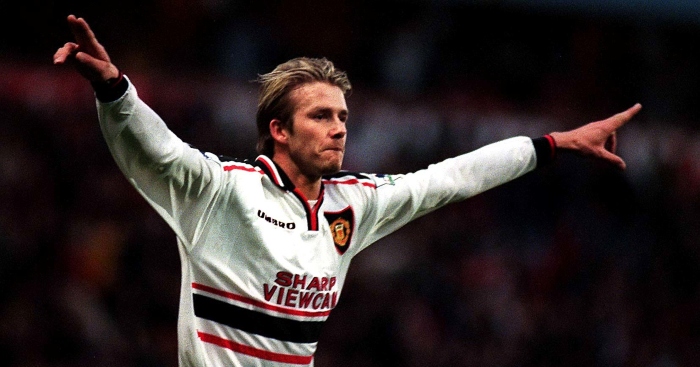 READ: David Beckham scored a worldy in an FA Cup semi yet no one remembers it

Despite only playing alongside Kaka for a few months at AC Milan, Beckham got to see the Brazil international at the peak of his powers.

“It was a pleasure playing with you and learning from your professionalism. You really are the best Kaka,” Beckham said in 2017.

Van Nistelrooy joined United in 2001 and scored 80 goals over the two seasons he played with Beckham in Manchester, with the England international providing the assist for plenty of those goals.

After falling out with Sir Alex Ferguson, the striker re-united with Beckham at Madrid and the pair helped Los Blancos win La Liga in 2006-07.

But Owen was at the peak of his powers during the late 1990s and early 2000s. None of those aforementioned players above have ever won the Ballon d’Or, have they?