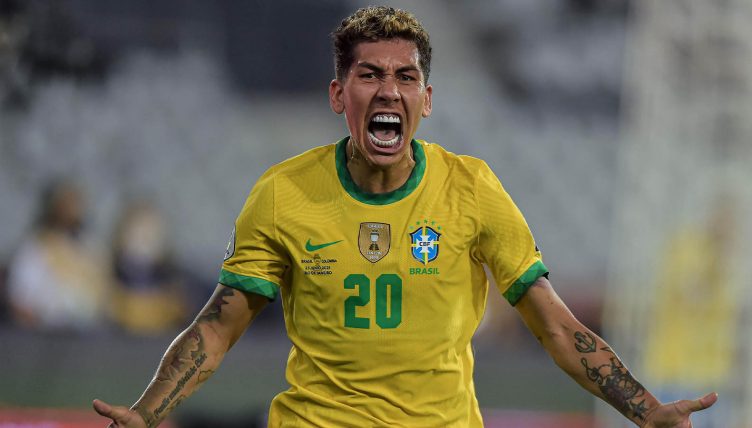 Brazil are one of the favourites coming into the 2022 World Cup and their strength in depth is absolutely terrifying for everyone else.

Tite announced his 26-man squad to travel to Qatar and it’s fair to say that some big names were left out of his squad.

We’ve compiled an XI of amazing Brazilian stars that won’t be competing at the World Cup this month.

After sitting on the bench for three years at Barcelona, Neto has recently revived his career at Bournemouth.

The Brazilian shot-stopper boats a save percentage of 83.9%, which is higher than any goalkeeper in the Premier League, including fellow Brazilian stars Alisson and Ederson.

It’s fair to say that he’s had a tough few months.

Diego Carlos won a gold medal at the 2020 Olympic Games with Brazil but wasn’t fortunate enough to receive a call-up for the World Cup.

The £26 million rated Aston Villa defender has missed the majority of the season after rupturing his Achilles tendon.

Arsenal currently boast the joint-best defensive record in the Premier League, having only conceded 11 goals all season.

Gabriel has gone from strength to strength at the Emirates, but he was a notable snub from this year’s team. He will be watching from home as his fellow teammates Gabriel Jesus and Gabriel Martinelli both made the cut.

Renan Lodi has never really recovered from his blunder in the 2021 Copa America final against Argentina.

In a bid to rediscover his form, he joined Nottingham Forest on loan but ultimately hasn’t done enough to impress Tite.

Imagine you are Renan Lodi.

Pocketing Salah at one point, balling out for the Seleção, then your game time at club dips, form drops, and you are the main culprit in Brazil losing against Argentina. Sent over to Nottingham Forest on loan, and missing out on the World Cup.

Brazil are well stocked in the holding midfield department with the likes of Fabinho and Casemiro.

Fernando has improved significantly since his Manchester City days and is now an ever-dependable member of Jorge Sampaoli’s Sevilla side.

The 35-year-old didn’t make the cut in what would have been his first major tournament.

Oscar has faded into obscurity since moving over to China in 2017.

Having been a star of the 2014 World Cup, his final appearance for Brazil came in 2015.

Since signing for Atletico Madrid in 2021 things just haven’t quite clicked for Matheus Cunha. The majority of his appearances have come from the bench and his lack of game time has resulted in him missing out.

As he is only 23 years old, we’re sure that his time will come in the future.

Philippe Coutinho’s place in the Brazil squad was already up for debate before he picked up a hamstring injury on the eve of the tournament.

The World Cup won’t quite feel the same without him. 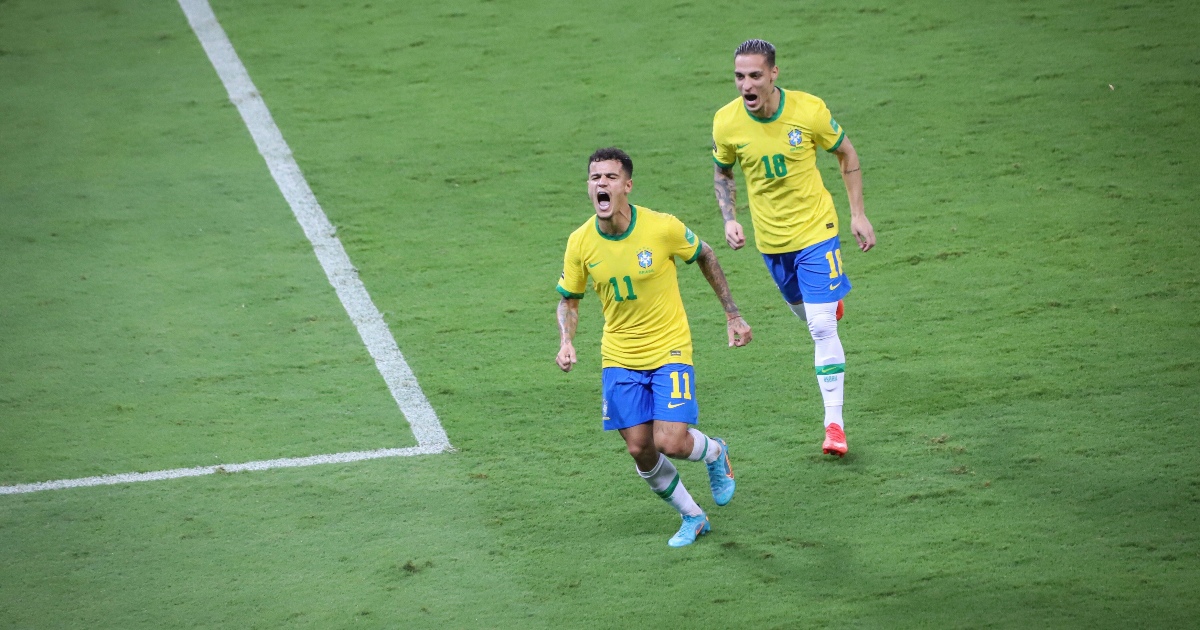 Brazil’s strength in depth in the final third is absolutely absurd.

David Neres didn’t make the cut as the likes of Neymar, Vinicius Junior, Antony, Raphinha, Gabriel Martinelli, Rodrygo and Richarlison made the squad ahead of him.

They’re not exactly struggling for wingers, are they?

Perhaps the biggest snub from the Brazil team this year was Liverpool forward Roberto Firmino.

While Liverpool haven’t been at their best, Firmino seemed to rediscover his form at the perfect moment to be back in contention for the World Cup.

Nine goals and four assists weren’t enough to warrant him a place in the 26-man squad.