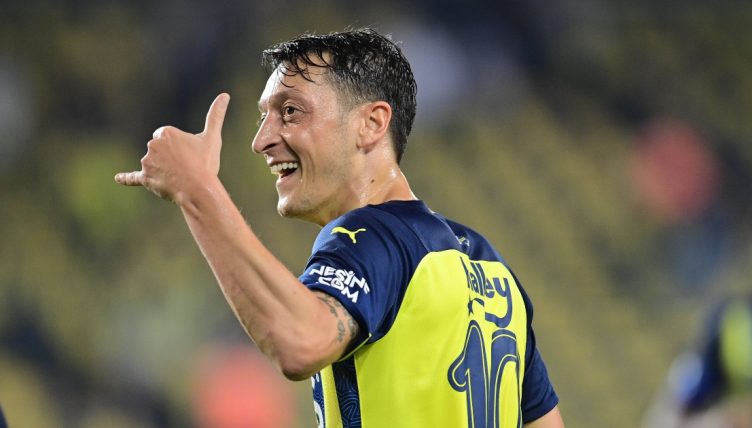 The Turkish Super Lig has long held a reputation for being particularly welcoming to stars of yesteryear.

There was a time in the not too distant past where, if you were unsure where a former Premier League player was plying his trade, you could guess ‘Turkey’ and be right more often than wrong.

Recent years have seen the likes of Radamel Falcao, Jean Michael Seri and Demba Ba all find new homes at Super Lig clubs, and – while those three have all either retired or moved on – we’ve still had little trouble putting together a full XI of ex-Premier League men now in Turkey. We’ve even found space for seven substitutes.

Goalkeeper was one of the tougher spots to fill in this team, but Boffin is one of a couple of former Premier League back-ups who was eligible.

The Belgian was at West Ham during the tenures of Avram Grant and Sam Allardyce, starting just once in the league, though he was on the bench for the Hammers’ famous 4-0 victory over Manchester United.

He moved to Turkey in 2012, even scoring a goal for Eskisehirspor during his time there, and is now with Antalyaspor. 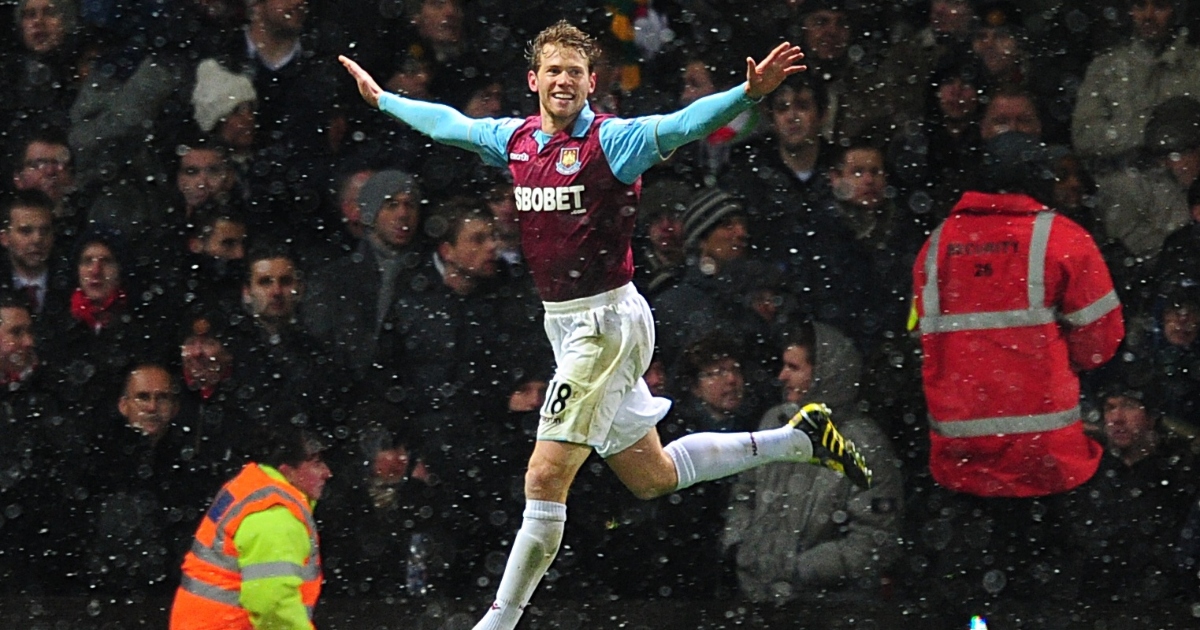 Yedlin’s spell in England was a little hit-and-miss following his move from Seattle Sounders as a youngster.

While things didn’t work out for the American at Tottenham, he racked up more than 100 games for Newcastle United and helped them win the Championship title in 2016-17.

After seeing his first-team chances limited by the presence of Emil Krafth and Javi Manquillo, Yedlin joined Galatasaray midway through the 2020-21 season.

Caulker is a fine example of an English player rebuilding overseas, first in Scotland and more prominently in Turkey over the last three years.

The former QPR man had a tough end to his spell in west London, but his form for Alanyaspor helped the team secure back-to-back top half finishes and earned him a move this summer.

That move kept him in Turkey, with Fenerbahce signing the 29-year-old, but he is spending the current campaign on loan at Gaziantep, where a number of his team-mates have experience of English football.

One of Caulker’s current club team-mates is former Chelsea and Sunderland centre-back Djilobodji, whose time at the Stadium of Light didn’t see him cover himself in glory.

At Gaziantep, though, the Senegal international has helped the team establish itself in the Super Lig following promotion from the second tier in 2019.

He has been a regular this season as well, and scored on the opening weekend of the season in a defeat at Fatih Karagumruk.

Okay, we’re cheating a little here as Hadergjonaj more commonly plays as a right-back, but needs must.

The Kosovar international was one of Huddersfield Town’s new recruits when they came up to the Premier League under David Wagner, initially joining on loan and then remaining a mainstay after joining permanently ahead of their second season in the top-flight.

He moved on loan to Kasimpasa after the Terriers’ relegation, and impressed enough to earn a permanent move in 2020. He scored his first goals in Turkey last season, and also opened his international account for Kosovo against North Macedonia.

Stambouli was one of Mauricio Pochettino’s first signings for Tottenham, a fact which is worth remembering for any football pub quizzes you might have in the future.

The French midfielder played just 25 times for Spurs, though he was among the substitutes for the 2015 League Cup final, and played for both Paris Saint-Germain and Schalke after leaving White Hart Lane.

Following Schalke’s relegation from the Bundesliga last season, he made a summer switch to Adana Demirspor and made his first-team debut against Fenerbahce in August.

Stambouli’s central midfield partner is another man familiar to Premier League audiences, whether it’s for his goal for Napoli against Chelsea in the 2011-12 Champions League or his subsequent spell with Claudio Ranieri’s Leicester City.

The Swiss international moved to Leicester in the same window as N’Golo Kante, which explains his lack of opportunities, and he left for Besiktas after just 10 senior appearances for the Foxes (though he can call himself a Premier League champion).

Now 37 years old, the veteran spent time with Besiktas and Istanbul Basaksehir, winning the Super Lig with both, before joining Adana Demirspor in 2020.

Turkey represents the fifth different country on Chadli’s CV, with his move to Istanbul Basaksehir in 2020 coming off the back of an impressive spell on loan at Anderlecht from Monaco.

His time in England will be remembered by many for his status as one of the several players signed by Spurs in the summer when Gareth Bale left for Real Madrid, but he’s also one of the most expensive signings in West Bromwich Albion’s history.

The Belgium international racked up a few Champions League appearances last season, including an eventful 4-3 defeat to RB Leipzig, but missed out on the famous victory over Manchester United.

One of the marquee signings for a Super Lig club in recent years, Ozil very nearly helped Fenerbahce claim the 2020-21 title after joining from Arsenal, only for his team to miss out by two points.

The German international, a World Cup winner in 2014, moved to Turkey after more than 400 appearances for Arsenal and Real Madrid, though he’d been sidelined by the Gunners for the first half of the 2020-21 season.

His first goal for Fenerbahce came earlier this season, giving his team victory at Adana Demirspor, and he scored his first Europa League goal for the club during a draw at Eintracht Frankfurt.

Another former Arsenal man, Gervinho spent two seasons in north London under Arsene Wenger and scored goals in the Premier League and Champions League for the Gunners.

After a stint in China, he spent the last few seasons helping Parma keep their heads above water in Italy until they eventually lost their most recent fight against relegation.

The Ivorian is now at Trabzonspor, for whom he scored on his Super Lig debut in August, and is part of a team which has started the season unbeaten in its first seven games.

We had plenty of names to choose from for the final spot, but we couldn’t look past a Premier League champion and icon of the game.

Balotelli has had a challenging few years, with that 2012 title under Roberto Mancini feeling like a lifetime away, but he’s hoping a summer move to Adana Demirspor can put him back on track.

The Italian’s first goal for his new club came in his fifth game, in a win over Rizespor, and he added further strikes in matches against Besiktas and Gaziantep.

There are plenty of options here, but we’re keeping the bench to just seven names: Emiliano Viviano is the sub keeper, having spent time with Arsenal, while former Chelsea centre-back Jeffrey Bruma will also keep our bench warm.

Further forward, Max Meyer is now in Turkey after an underwhelming Crystal Palace spell, while Leroy Fer – once of Norwich City, Swansea City and Queens Park Rangers – is also playing his football in the Super Lig.

As for attacking subs? Well, there are several to choose from, but we’ve decided to go with a trio who have a decent amount of Premier League notoriety. That means Fabio Borini and Yannick Bolasie provide options out wide, with the central attacking berth occupied by former QPR, Newcastle and Chelsea frontman Loic Remy.