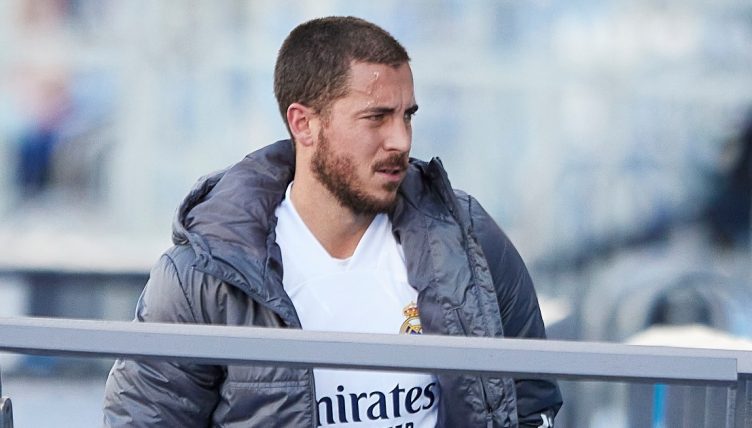 Football can be a tough profession. One minute a player can be flying high, talked up by fans and pundits as one of the best around. The next they might be struggling with injury, form or the effects of age, barely able to get a game.

When that happens, options are limited. The player in question just has to work as hard as they can to get back in the team or wait the season out and move on in search of action elsewhere. Whatever the decision, there are plenty of players who would have been dissatisfied with the number of minutes they managed in 2020-21.

We’ve put together an XI of players whose game time this season was not commensurate with their reputation.

All the above about football being a tough profession is multiplied by a factor of about five for goalkeepers. Confidence is key when you are between the sticks and recovering it once it has evaded you is just about the toughest thing to do.

Karius has had a hard time of it since his high-profile blunders in the 2018 Champions League final, spending two unsteady seasons on loan at Besiktas before heading back to his homeland at the start of 2020-21 to join Union Berlin.

The plan, one imagines, was for Karius to regain his form in comfortable surroundings at a club where the pressure for results is not so suffocating. The plan, however, has not come to fruition.

Karius made just four starts over the course of his season in the German capital, three of them coming in mid-to-late February. At that point, he told Bild: “I can imagine staying in Berlin if everything goes well. I’m not just passing through here.”

He hasn’t played since, so that permanent move now looks unlikely.

After two league appearances in 2019-20, an even tougher season has followed for Manchester United’s big utility man. This term, he did not feature at all after suffering a long-term knee injury.

Jones did manage to get fit again towards the end of the campaign, but the fact he did not feature in any squads suggests he will be leaving Manchester United this summer after a decade of gurning head-tackles at Old Trafford.

Umtiti is a fantastically talented defender and made a great impact when he first arrived at Barcelona from Lyon in 2016. Yet over the last couple of seasons, his influence has waned, in part owing to a recurring knee problem.

The French World Cup winner was only handed six La Liga starts by Ronald Koeman in 2020-21, and reports suggest he’ll be leaving Camp Nou this summer in a bid to get back on track. At 27, he should still have a few good years left in him.

More than a few eyebrows were raised when Manchester City paid Bournemouth £41million for Ake in August 2020. He hasn’t done a great deal since to justify that fee.

With John Stones resurgent, Ruben Dias brilliant and Aymeric Laporte also ahead of him in City’s central defensive queue, Ake made just nine league starts in his first season in east Manchester.

Kolarov was a classic Antonio Conte signing in summer 2020 – an old warhorse for a low fee but on big wages; another experienced head to help them in their bid for silverware.

While Inter’s bid for silverware went well, Kolarov’s season didn’t. His debut was disastrous and he never really recovered, making just four league starts, the last of which came in January. 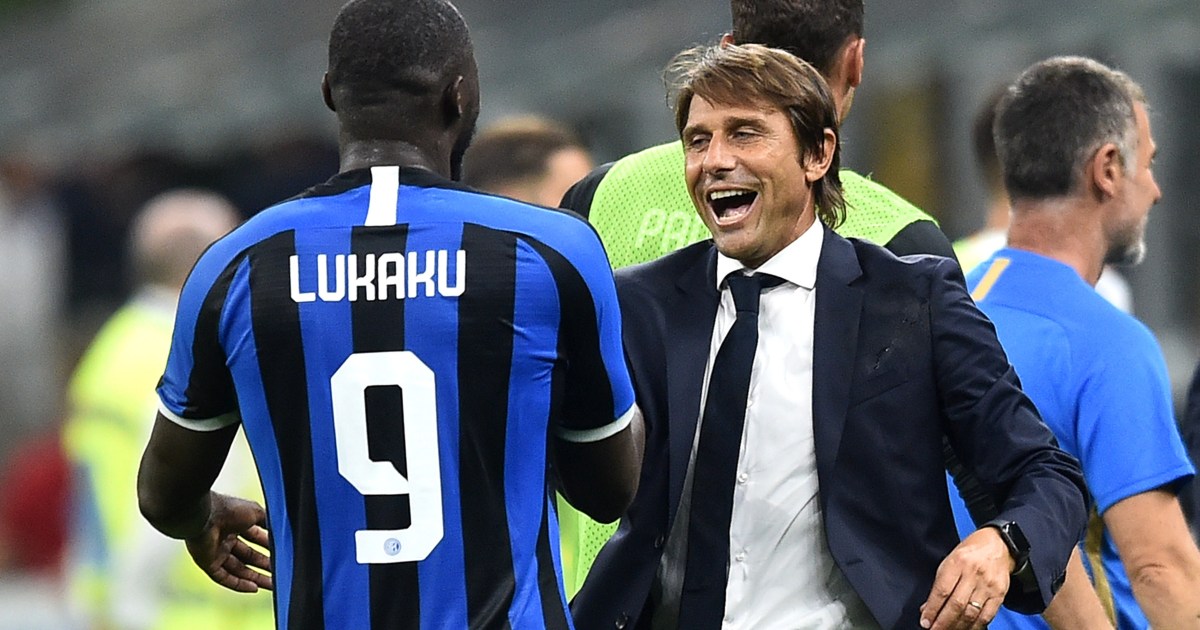 Will Hazard go down as the last of the Galacticos? With Real Madrid’s financial situation a lot more precarious than it once was and his transfer such an unmitigated disaster, he could do.

Since his €100million transfer to the Bernabeu in 2019, the Belgian has struggled for form and fitness and has consistently been accused of being overweight and disinterested.

In 2020-21, he managed just 533 minutes of league football, and things came to a head after his poor performance against old club Chelsea in the Champions League semi-final. Speaking of which…

Sure that post-match Hazard image won’t be a big deal in Madr … ah pic.twitter.com/e5pJih2RiX

The 25-year-old midfielder is still under contract at Manchester United but went out on loan to Lazio in search of regular first-team game time.

Unfortunately for him, he found considerably less of it than he had at Old Trafford. While he made 26 Serie A appearances for the side from Rome, only three of them were starts.

He is now looking for another move and hasn’t ruled out a spell in Brazil, who he has represented at international level, or Belgium, where he was born.

“I don’t close the door on anyone,” he told La Lazio Siamo Noi in May, “the main thing in the next season will be to have minutes constantly. I want to have minutes play regularly.”

Even though it feels as if he’s been around forever, the Argentine creator is still only 31.

After seven successful years at PSG, he moved to Roma in 2018 and has struggled since. This season things were even worse, as he spent six months out injured and subsequently failed to get back into Paulo Fonseca’s side.

Pastore’s only appearances came in April and May, after Roma’s season had already petered out. With Jose Mourinho incoming, he may well want to get out before anything else untoward happens. A return to Argentina has been mooted.

At his best, Costa was one of the most devastating wide men in European football. We haven’t seen his best for a few seasons, however.

While he might have added another Bundesliga winner’s medal to his quite considerable collection, he did not make much impact, getting a single goal in three league starts for the Bavarians.

Costa has now gone out on another loan, joining boyhood club Gremio until June 2022.

Aguero is a bona fide City legend, but, owing to injuries, he did not have a final season to match up to the rest of his time in Manchester on an individual level.

He made only eight starts in all competitions and ended things with a late cameo in the devastating defeat in the Champions League final in Porto.

Still, he got to make an emotional farewell at the Etihad, scoring twice on the day City lifted a third league title in four seasons.

Sergio Aguero given a guard of honour by his Manchester City teammates 💙 pic.twitter.com/OuDGqTBt8h

Another Brazil-born D. Costa on the list, this time former Atletico Madrid man Diego. Having moved back to the Spanish capital from Chelsea in 2017, the return was not quite as romantic as one might have hoped.

His form was poor and the goals did not flow. Come the start of this season, Diego Simeone brought in Luis Suarez from Barcelona. Though the Argentine boss said that Costa, Suarez and Joao Felix would all be able to start together, that did not prove to be true and with Suarez in great form, Costa was forced to watch from the bench.

After just two starts in the first half of the season, Costa cancelled the final six months of his contract in January, citing “personal reasons” for the decision to depart.

At the time, AS reported that, aged just 32, Costa wanted to sign up with a club immediately to continue playing at the top level in Europe, but he remains without a contract.

Atletico went on to win the league, so the decision to let him leave clearly didn’t affect them too badly. Perhaps they’ll send him a medal in the post.