An XI of players whose contracts expire in 2022: Pogba, Ronaldo, Mbappe… 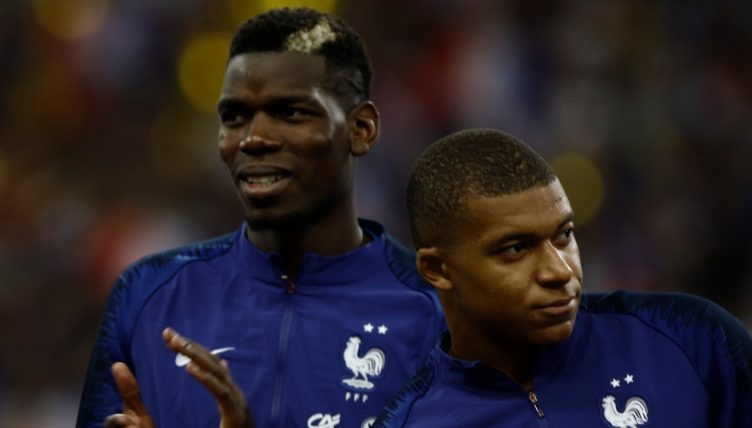 Fans of Barcelona, Chelsea, Manchester United and Real Madrid will have nervously noted that some of their star players have entered the final years of their contracts.

There could be fireworks during the summer of 2022 if some of these names are allowed to move on a free transfer, with clubs queuing up for their signatures.

We’ve compiled an XI of players who could be moving on free transfers next summer, lining up in a 4-3-3 formation. If they were competing as a team in 2021-22, we’d definitely be backing them with bet365 NJ.

Onana is currently serving a ban for a doping violation and will not be allowed to play domestically or internationally until November 4.

But there will still be plenty of interest in the Ajax and Cameroon goalkeeper should he decide to leave the Netherlands next summer.

Having made his name during Ajax’s fairytale run to the semi-finals of the Champions League in 2018-19, Onana is an athletic keeper with a penchant for spectacular saves. Arsenal are rumoured to be interested.

Carvajal missed most of the 2020-21 season with injury and has entered the final year of his contract at Real Madrid with his future uncertain.

The full-back missed out on Spain’s Euro 2020 squad and will need to prove his fitness and regain his form to be certain of staying at the Spanish giants beyond next summer.

Christensen is currently a European champion and scored one this summer’s Euros most spectacular goals – a long-range thunderbolt during Denmark’s emotional win over Russia.

But the centre-back has entered the final year of his contract at Chelsea and, while the club is said to be keen to extend his deal, nothing has materialised just yet.

Christensen impressed at the back end of last season and it’d be a surprise if Chelsea were to let him go next summer.

Another player whose progress has been stalled by injuries, the future of Sule at Bayern Munich has been a topic of discussion for the past six months.

With Julian Nagelsmann taking over the manager’s role, and fresh centre-back competition in Dayot Upamecano, Sule faces a choice of whether to fight for his place or keep his options for a move elsewhere.

Bayern are open to offers of a ‘double-digit million euros fee’, according to reports in Sports Bild.

It’s sometimes easy to forget that he remains a Chelsea player, but Emerson may find that game time is likely to be limited going forward.

Ben Chilwell had an impressive debut season and Marcos Alonso remains an indestructible presence, meaning the full-back signed under Antonio Conte may be cast aside next summer.

But, with a European Championship winner’s medal under his belt, Emerson is unlikely to be short of suitors should he move on.

One of the greatest midfielders of his generation, Modric will be 36 at the end of the forthcoming season and has already retired from international duty this summer.

Real are unlikely to offer him new terms, meaning the midfielder would face the choice of returning to his native Croatia or seeking a lucrative move to the Americas or Asia.

The only non-Messi or Ronaldo player to win the Ballon d’Or since 2007, Modric will be fondly remembered by all at the Bernabeu and beyond.

Bayern will be eager to keep hold of Goretzka, who has blossomed into a fine central midfielder and amateur bodybuilder over the past few years.

But competition for places at the German juggernaut is perennially intense and, although Goretzka was a first-team regular last season, the Germany international’s future at the club remains uncertain.

Manchester United are rumoured to be heavily interested in Goretzka and reports in Germany have even stated that United have offered him a £200,000 contract to join them next summer.

Ah, Pogba. We’ve been here before.

Since his much-trumpeted return to Old Trafford five years ago, Pogba has faced questions over his future as the France international hasn’t had the impact wished for.

And, with a year left on his current deal, rumours linking him with a move to PSG will simply not go away.

If Pogba fails to leave Old Trafford this summer, it’s hard to see the enigmatic talent remaining beyond next June.

Barcelona are in a financial pickle.

In an ideal world, they’d sell Dembele. Bought in 2018 for a fee of €105 million, the France international has only fitfully showcased his potential and any sale would raise crucial funds.

But injury problems make him significantly less attractive to potential buyers. This raises the likelihood that Dembele will be available on a free transfer next summer, where more clubs would be willing to take a punt on a talented attacking player. 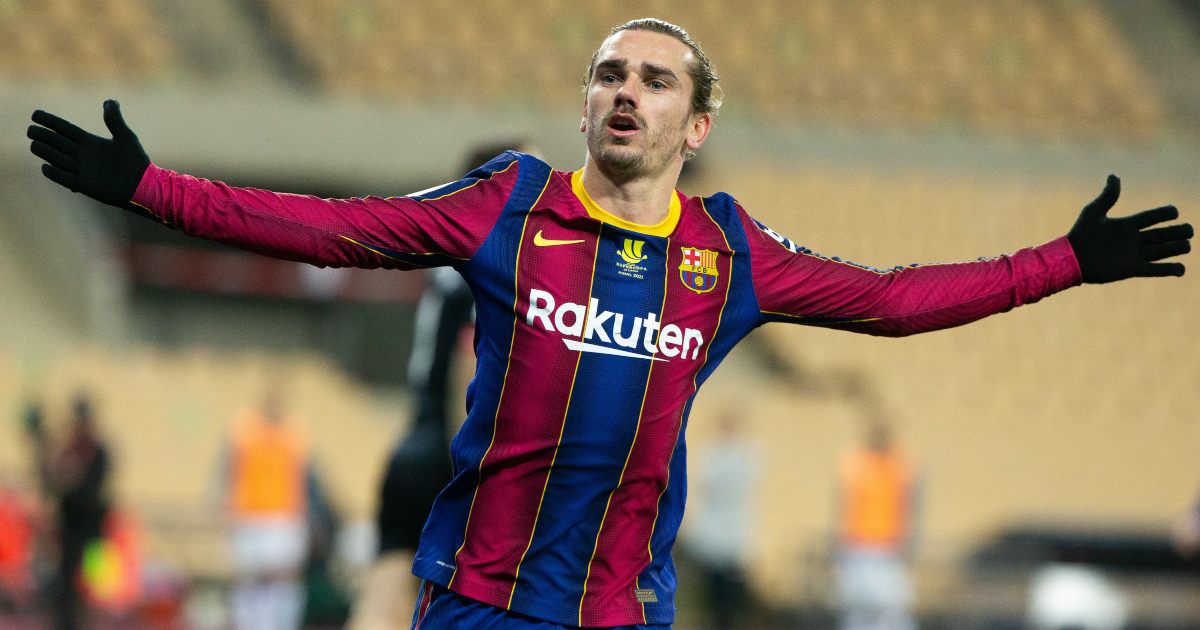 PSG and Mbappe have been locked in for months conflict regarding the France international’s future and all indications are that Mbappe wishes to leave the Parc des Princes.

Real Madrid are extremely keen to make the World Cup winner their next galactico. While they’re unlikely to raise the funds to do so this summer, Mbappe is said to be eager to join Los Blancos next year.

Losing one of world football’s biggest stars for nothing will surely gall PSG.

“I will be honest. I’d like to have a player to score, every single game, four goals and run like these players can run. I would love it.”

These words were spoken by Pep Guardiola, fuelling speculation that Manchester City could make a sensational move for Ronaldo.

Father Time may gradually be catching up with the legendary striker, but Ronaldo would fancy his chances of making an impact at City – even at the age of 37.

His Juventus contract expires next summer and there’s been no indication that Ronaldo would sign an extension.