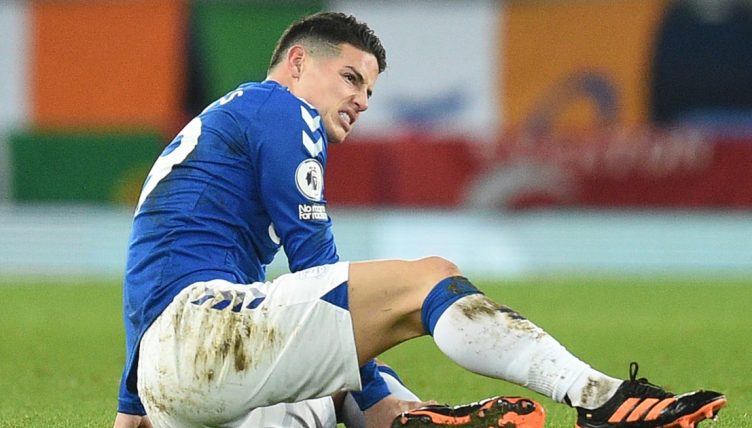 Premier League clubs have found it difficult to shift players this summer and Arsenal, Liverpool and Manchester United men among others find themselves in the wilderness.

With numerous clubs facing financial difficulties, although not the majority of England’s top-flight clubs, many were unable to shift expensive assets off their books.

We’ve created an XI of Premier League players who face a prolonged spell on the sidelines following their failure to secure summer moves.

After Liverpool failed to find a taker for him on deadline day, Karius will now be the fifth-choice goalkeeper at Anfield until at least January.

It’s not a mystery why, considering his last appearance for the club was the 2018 Champions League final.

Of all the calamitous episodes to befall Arsenal Football Club in August, the Maitland-Niles saga was perhaps the most embarrassing.

Having got valuable minutes at West Brom last season, the 24-year-old took to Instagram and wrote: ‘All I wanna do is go where I’m wanted and where I’m gonna play,’ meaning a loan move to Everton.

That never materialised and rumours circulated that Maitland-Niles will be forced to train with the kids for the foreseeable. Awkward.

The optimist will believe reports from ESPN that state how Solskjaer believes the 29-year-old Jones deserves the chance to regain match fitness and form.

More realistic United fans will note how Jones hasn’t played since January 2020 and the signing of Raphael Varane means he’ll be unlikely to get minutes anyway.

A shame for a player whose slapstick moments have overshadowed his once-promising talent. 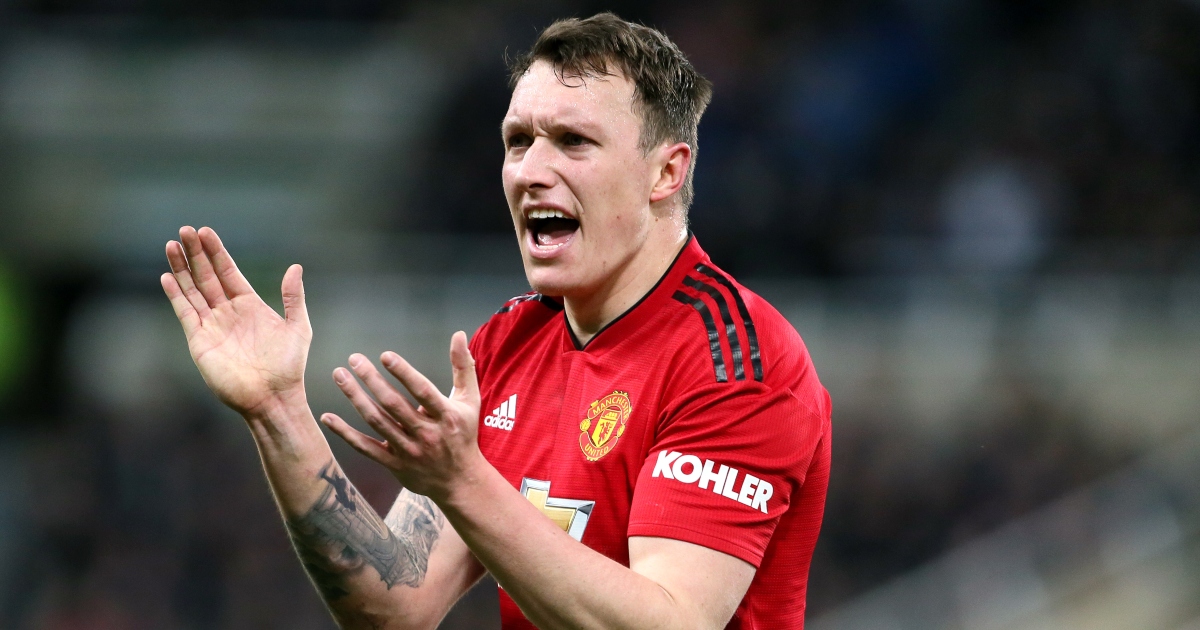 READ: 13 of Phil Jones’ most comical and calamitous moments at Man United

After his loan spell at Porto, Sarr would have expected to achieve another temporary move away from Chelsea this summer.

But, while the likes of Fikayo Tomori and Tammy Abraham were sold, Sarr’s planned deadline day move to Greuther Furth collapsed – he even flew to Germany for the medical before the deal was aborted in the final hours.

Chelsea are reportedly looking to send Sarr to Russia or Turkey to get some minutes this season, so there’s still a chance for the defender to escape the Stamford Bridge subs bench yet.

There’s a multitude of players currently ‘stranded’ at Arsenal, the self-appointed crisis club du jour, but Kolasinac stands out as a player whose useful time at the club is surely over.

Having spent the second-half of the 2020-21 campaign at Schalke, many Arsenal fans would have been hoping to get his wages off the books again.

Instead, the Bosnia & Herzegovina international remains at the Emirates and was called ’embarrassing’ by Ian Wright following Arsenal’s 5-0 spanking at Manchester City.

Tottenham gave their squad a much-needed refresh, with Erik Lamela, Toby Alderweireld, Danny Rose and Moussa Sissoko all leaving over the summer.

But Ndombele remains at the club, with three managers having failed to get the best out of him. Capable of bewitching quality on his day, the midfielder remains a frustrating figure for his perceived lack of effort and his inconsistencies.

Put simply, Spurs expected more from their club-record £55.4million signing and a move away would have suited all parties.

Tanguy Ndombele's ludicrous lob against Sheffield United is the @GilletteUK #PrecisionPlay of the week 💪 pic.twitter.com/aFVYmcGhT6

Despite a positive start, Barkley was ultimately underwhelming at Aston Villa last season and the days where the midfielder was an England squad member feel increasingly remote.

There’s still a decent top-flight player in there but, unless he gets minutes in the League Cup, Barkley won’t be appearing until 2022. He doesn’t even have a squad number at Chelsea.

For a player once touted as the next Paul Gascoigne, it’s all desperately sad.

Very much the forgotten man at Old Trafford, Van De Beek was the subject of an approach from Everton on deadline day.

Even though he rarely entrusts the Netherlands midfielder to start matches, Solskjaer blocked his proposed loan move to Goodison Park and Van De Beek will be another player looking at the League Cup and substitute appearances for game time.

There’s a theory that Lingard is so happy to be a Manchester United player that he’s willing to accept reduced minutes than move somewhere else.

But we all saw the player that tore up Premier League defences at West Ham last season. Being content with anything other than a starring role and freedom of expression seems like a massive waste of his abilities.

We’re sure he’ll make some appearances, but Lingard deserves more. If only he wanted that himself.

Cast your mind back to September 2020, when our tentative emergence from lockdown was running into COVID’s third wave and Liverpool were limbering up to defend their league title.

But it was their city neighbours that set the early pace. Under the guidance of Carlo Ancelotti, Everton started the season like a runaway train and looked set to challenge after years of disappointment.

Dominic Calvert-Lewin scored the goals, but Rodriguez captured the imagination. It’s not every day a bonafide world star pitches up at Goodison, and Hamez-fever temporarily swept the Premier League.

Temporarily. After a blistering start, the Colombia international will spend the last year of his two-year, £200k-a-week deal on the sidelines. He didn’t even know who Everton’s next opponents were a few weeks ago.

Hearing Danny Mills call another human being ‘daft and naive’ would normally have us reaching for our irony meter, but it’s hard to argue with his assessment of Nketiah’s decision to stay at Arsenal.

The 22-year-old was heavily linked with a move to Crystal Palace, but talkSPORT reported that his wage demands and the demands of a significant fee from his agent priced him out of the switch across London.

“He’s being badly advised,” Mills told talkSPORT. “Sometimes you have to take a step backward to take two steps forwards.

“I think that’s very naive, because what will happen is you’ll have this season where you will do absolutely nothing, you end up on a free transfer and everyone is going, “well, you’ve not played for a year, you don’t really know what you’re doing”.

His contract expires next summer and it’s unlikely Nketiah will stay at the Emirates.