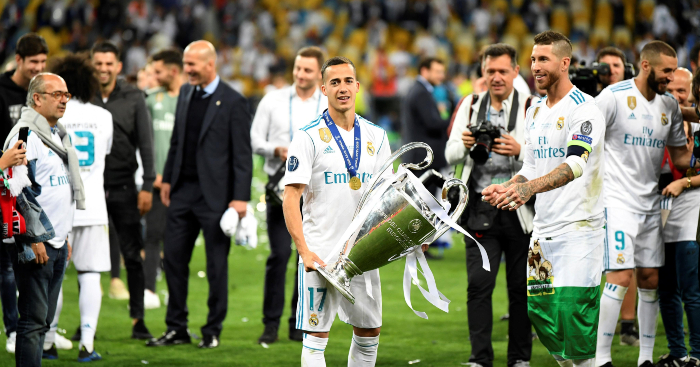 To operate successfully in the transfer window, the first thing any Football Manager player ought to do is seek out wonderkids, free agents and loan signings, but those methods can only take you so far.

For your club to flourish, you’ll eventually need a scouting network strong enough to unearth gems; high-quality players who have a low enough reputation to be available at a bargain price.

Fortunately, there are so many FM articles and databases online these days you don’t actually need to spend big on a lucrative and well-oiled recruitment team. And unless you’re managing a genuine big club from the outset, you’ll want to find bargains that are no more than £5million each.

The 29-year-old Boca Juniors goalkeeper is a very safe pair of hands. Valued a £2.4million and available for just under double that, Andrada is most definitely a bargain who can perform as a dependable number one at almost any Premier League side.

His aerial reach, reflexes, rushing out, composure, jumping reach and aggression are all 16 or above, but Andrada is a real all-rounder – with a further nine stats at 13 or higher.

Jedvaj is a bit of a Football Manager legend already, having regularly featured on the wonderkid lists throughout his teen years and consistently being available as a bargain buy in recent editions.

Even as his career at Bayer Leverkusen fails to truly take off, the scouts at Football Manager remain convinced he is the real deal.

The 24-year-old is valued at £2.7million and should be gettable at roughly £5million. Jedvaj isn’t the best technically, with poor crossing and teamwork, but his defensive side of the game is superb.

Another 30-year-old, and another Boca Juniors player, Lisandro Lopez might not seem like the wisest investment, although truth be told there aren’t very many bargain centre-backs to be found on the game this year.

Lopez has a 15 or above in marking, tackling, heading, work rate, teamwork, determination, bravery and jumping reach; a fine standard for the Premier League. Play him regularly, and Lopez, available for just over £3million, will eventually add to his four Argentina caps. 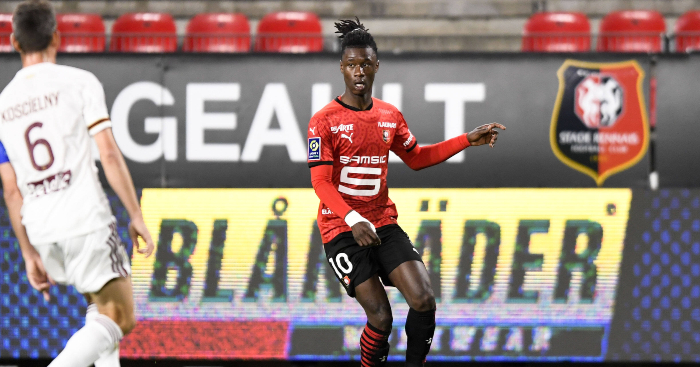 FC Midtjylland have produced some good players recently and Sviatchenko is unlucky not to have been plucked by a club from one of the top five leagues in Europe.

The 28-year-old Denmark international has some respectable defensive stats, with 14 or more in most key areas.

Sviatchenko lacks technical quality and is probably more of a squad player, available for around £3 million.

He might be 30, but Rose has the experience and the quality to be a consistent performer at left-back for pretty much anyone outside Europe.

He’s willing to take a big step down, too, and despite being valued at £4.6million can be snapped up for as little as £2million.

Even if you don’t want to spend on someone that age, Rose is worth a loan move. He doesn’t have any important attributes below a 13.

With six caps for Italy, Gagliardini is an established player who has enjoyed a good Serie A career but finds himself surplus to requirements at Inter Milan.

His quality is reflected in a £12million price tag, and while the club are asking for £6.5million you should be able to negotiate this down.

Gagliardini is a strong battling midfielder with decent defensive and mental attributes, making him as good in the Makelele role as in central midfield.

The former Southampton and Tottenham midfielder was put out to pasture recently, moving to Montreal Impact. That is the only reason he is valued at £3.8million and available for £5million.

Wanyama is still a top player and only 29, with some green stats in mental and physical areas that make him a very competent defensive midfielder. 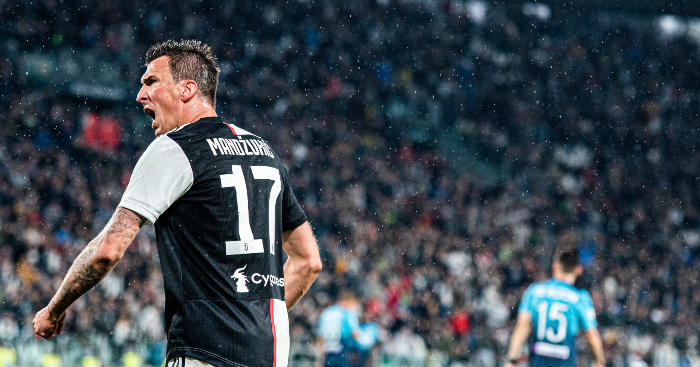 READ: An XI of the best free agents to sign at the start of Football Manager 2021

The 29-year-old playmaker has four caps for Portugal, yet he is only valued at £600k because he is currently playing at a relatively low level with Israeli outfit Hapoel.

But he could easily feature at Premier League level, with 16s and above in technical categories including dribbling, crossing and passing, and is available to sign for well under £5million.

Real Madrid’s versatile right winger has had a strange career in Spanish football, never quite making it work at the club from which he graduated but nevertheless making over 250 La Liga appearances for them.

He is enjoying a renaissance for Zinedine Zidane in real life as a right-back but is transfer listed on FM21 and valued at £4.9million.

Fischer is another legend of Football Manager, a former wonderkid who never quite fulfilled his supposed potential in real life. After a disappointing spell at Middlesbrough, he has since found some stability at FC Copenhagen.

The 26-year-old is a well-established Denmark international and boasts 15s in dribbling, first touch, technique and flair.

The 22-year-old Uruguayan has plenty of untapped potential, with finishing 14 along with some really strong physical attributes.

Vinas is valued at just half a million pounds, and at that price he is certainly worth buying as a squad player.