An XI of the best wonderkids on FM2022: Vlahovic, Meslier, Tonali… 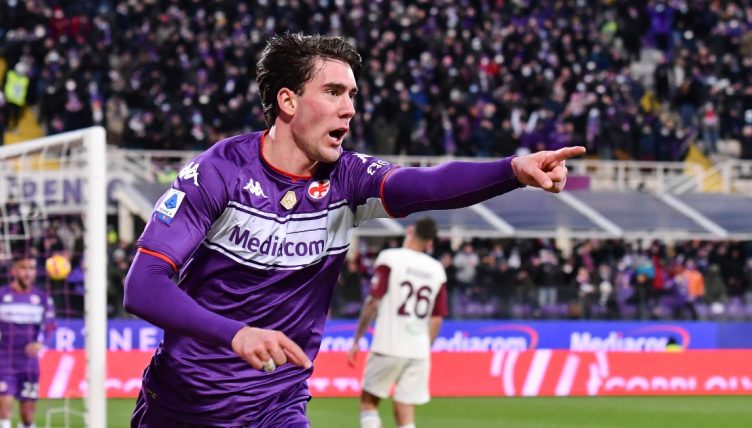 Football Manager 2022 is out now and has already been recognised as one of the best games in the franchise’s history.

As always, at the top of everyone’s transfer lists are the fabled ‘wonderkids’ on the game, those who will go on to make history for your side.

Here is a list of the best players you can sign on your way to becoming one of the greatest managers of all time.

We’ve excluded Kylian Mbappe and other well known, and therefore ridiculously expensive, out of this list, to make it the complete guide to ‘moneyball’ your way to the top.

The squad is assembled in a 4-2-3-1 formation and based on a five-year simulation that we ran.

Leeds United shot-stopper Illan Meslier is the goalkeeper who grew to be one of the best goalkeepers in our simulation.

However, in our simulation, he somehow remains uncapped for France at the age of 26. In real life, it looks only a matter of time before he makes the step-up from the Under-21s to get a first-team opportunity with Les Bleus.

Brighton’s right-back Tariq Lamptey has the potential to become one of the best in his position.

He left the seagulls in 2023 to sign for cash-rich Newcastle in our simulation for a fee of £39.5million and has since been called up to the England squad four times.

Lamptey can also play at left-back comfortably, making him a smart signing for anyone who’s looking for someone that can plug more than one gap.

Wesley Fofana has already had one big-money signing in his career, moving to Leicester for over £30million in 2020.

However, if you can sign the Frenchman up, you’ll definitely get value for your money.

In our simulation, Fofana signed for Chelsea for £86million and made 38 appearances in his first season with the blues. With 27 France call-ups to go alongside this, the centre-back is definitely one to watch on FM22.

Now for a lesser-known player, Morato is a Portuguese centre-back who plays for Benfica.

At just 20, he has the potential to become one of the world’s leading defenders – according to Football Manager.

In our simulation he left Benfica to join Arsenal in 2024 for £33million, however you could secure his services if you sign him earlier in his career.

He has three caps for Brazil and may be the more affordable option for your side at centre-back.

We’ve got Nuno Mendes in this team, despite not being as good as Bayern Munich’s Alphonso Davies, as he is the much more cost-effective option.

Playing at PSG, Mendes has the potential to grow into one of the best full-backs in the world.

At 19 years old he would make a great addition to any side, while in our simulation he is still playing his trade at the Parisian giants.

21-year-old Sandro Tonali is one of the best prospects in the game.

The AC Milan centre midfielder is versatile, with the ability to play across all roles in his position.

In our simulation, Liverpool snapped him up in 2023, for a fee of £70million, so he will likely be one of the more expensive players which you sign.

However, his quality is undoubtable and at such a young age, Tonali will be a key player for years to come.

“I’m worried that Sandro Tonali has been signed to take my place in the side” pic.twitter.com/4P3brdJybc

Another Italian in the midfield, Empoli’s Samuele Ricci is another hot prospect for the future.

The 19-year-old has the potential to be just as good as Tonali, and he is another player who is versatile in the midfield.

In our simulation, Ricci also signed for Liverpool in the same year as Tonali did, for a fee of £48million.

Another player who may be out of budget for some, but as a cheaper option to Tonali, he will be well worth considering.

The youngest player on the list so far, 18-year-old Yusuf Demir plays his trade for Borussia Dortmund and has the potential to go all the way.

He hasn’t had a season where his average rating has dropped below 7.12 in our simulation, which demonstrates the quality and consistency to come.

Demir goes on to sign for German rivals Bayern Munich for £79million in 2026, showing he has the potential to grow rapidly in the game.

Another Borussia Dortmund star, Giovanni Reyna is 18 years old and is by far the most exciting centre attacking midfielder in the game.

In our simulation, he left Dortmund to join PSG in 2026 for £90million, so if you can get your hands on him early on there is profit to be made.

That is an absolute pearler from 18-year-old Giovanni Reyna! 🤩👏 pic.twitter.com/HhnrQmv5GA

No, not that one. 20-year-old Brazillian midfielder Paulinho plays his trade for Bayer Leverkusen.

His career in our simulation has gone from strength to strength, although, for the first few seasons with the German side, he struggled to make it into the first team.

If you can capture him in this stage of his career, you’ll make a healthy profit, he signed for PSG in 2025 for £78million.

21-year-old Dusan Vlahovic is another player who’ll progress rapidly in his career. Currently playing for Fiorentina, Vlahovic bagged 23 goals in Serie A in the first season of the game – while in real life, he’s scored 16 goals before Christmas.

In 2023, he made the move to Manchester City, where he managed another 20 goals in his first season, making him a fantastic signing for any top-level club.

The best strikers cost money, but Vlahovic may be one of the most cost-effective signings, having been valued at £40million in 2026. 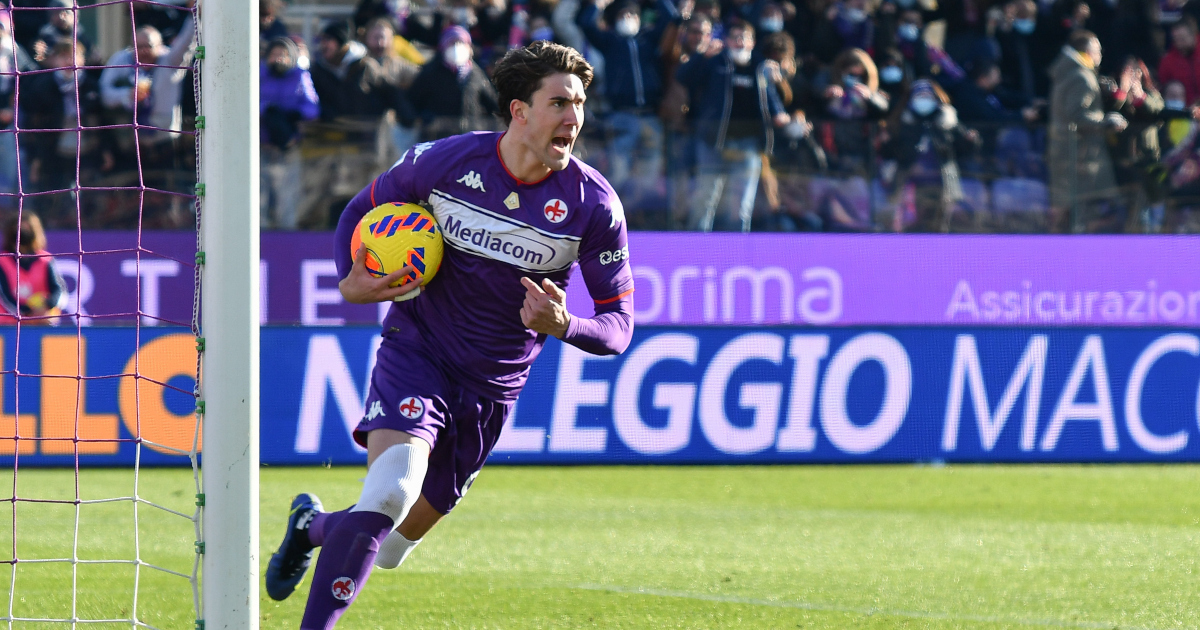