Which region of England produces the most PL players – & the best FIFA team? 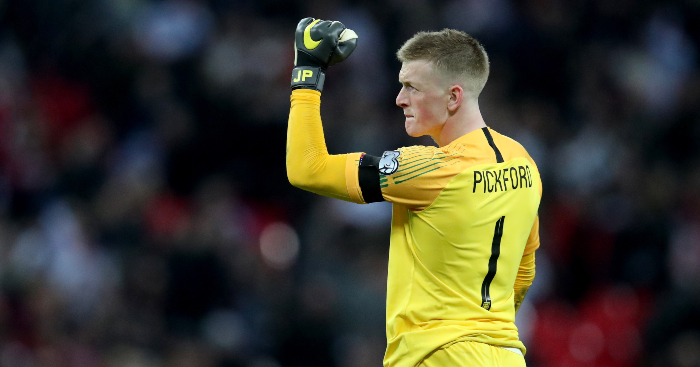 The Premier League holds some of the best football players in the world. But have you ever wondered which team would top the table if the players represented the region they’re from?

Football is loved all over the world with nations uniting for the World Cup, bringing a sense of pride to homes, pubs and streets around the globe. But when it comes to national leagues, it can be a very different story.

From Arsenal and Tottenham to Liverpool and Manchester United, rivalries in the Premier League are decades strong and fuel the game with excitement and pride. England’s Premier League is one of the most-watched sports leagues in the world, with 4.7 million people celebrating or commiserating their team’s results.

The English regions producing the highest number of Premier League players are:

London comes out as the clear winner for producing the highest number of Premier League players with a total of 111. Being the capital, and having one of the highest populations of all regions, this comes as no surprise. There are also five Premier League teams in the London region.

The North West has produced 69 Premier League players – the second highest number of all the English regions.

The North East and South West produced the least amount of Premier League stars, each claiming 14 players, which is seven times less than the amount produced by London.

We took to the challenge of trying to create the best team on FIFA for each separate region, and the pecking order suddenly changes.

The regions with the most football talent, according to the latest FIFA scores are:

We combined the FIFA scores of the 11 best players from each English region to find out who was producing the best team. Yorkshire and the North West came out joint top with a score of 873.

With Yorkshire coming in as the fifth region with the highest number of players, it seems that the players they do have are extremely valuable, including the likes of Jamie Vardy and Kyle Walker.

The North East was the only region to fall short of a full 4-4-2 squad with a real lack of defenders born here. Instead, a 3-4-3 formation would be needed to give them their best chance in the league.

They do, however, have England’s World Cup hero Jordan Pickford, the highest rated keeper across all of the regions and a player who stole the hearts of England fans back in Summer 2018.

Protectivity analysed the 2018-19 Premier League, using the hometowns of England’s Premier League players to determine which regional team would top the table. You can view the full interactive piece here.

The highest rated FIFA XI of all time: No Lionel Messi or Cristiano Ronaldo