Onana next? The four players Arsenal have signed from the Eredivisie 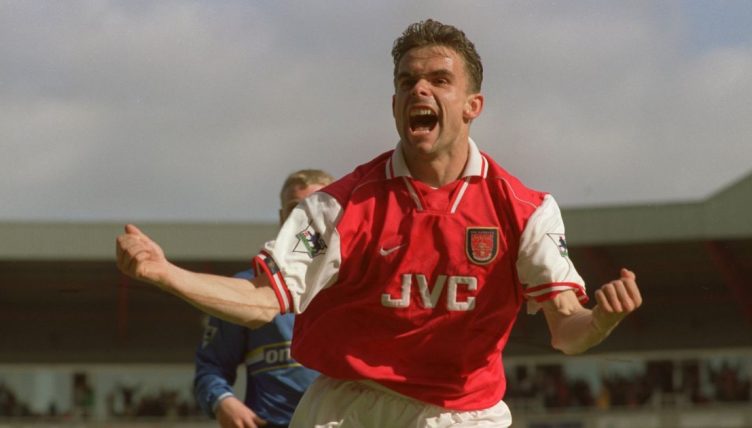 Arsenal are reportedly lining up a move for Ajax’s Andre Onana – but how much success have the Gunners had shopping in the Netherlands?

According to Football London, Onana is regarded as the long-term replacement for Bernd Leno and could be available for just £7million this summer.

We’ve taken a closer look at the four players they have signed from the Eredivisie in the Premier League era to see how they have generally fared.

An Ajax academy graduate, Helder impressed at Sparta Rotterdam and Vitesse Arnhem before signing for Arsenal in February 1995.

The winger was brought to the club by George Graham but never played under the manager, who was sacked a week after Helder’s arrival.

He did still make 43 appearances under Stewart Houston and Bruce Rioch but failed to make a major impact, registering just one goal for the club.

After Arsene Wenger was appointed manager in October 1996, Helder was sent on loan to Benfica but suffered a serious injury during his time in Portugal.

Upon his return to north London, he found he had been replaced by another Dutch winger and then decided to join NAC Breda on a permanent deal.

He later had spells in China and Hungary and appeared for the Gunners again in Dennis Bergkamp’s testimonial against Ajax in 2006.

Having won the Champions League and three Eredivisie titles during his time at Ajax, Overmars decided to join Arsenal in the summer of 1997.

The former Netherlands international hit the ground running at Arsenal, helping the club win the Premier League and FA Cup in his debut season.

He scored 16 goals in 46 appearances in all competitions in 1997-98, including a crucial winner against Manchester United and the opener in the FA Cup final.

“All Europe thought Overmars was dead because of his damaged knee, but in every important game we have had this season, he has scored,” Wenger said after the cup final. “He has got great mental strength. He is a world-class player.”

While the Gunners didn’t win any major honours during his last two seasons at the club, the winger continued to terrorize Premier League defenders with his pace and trickery. 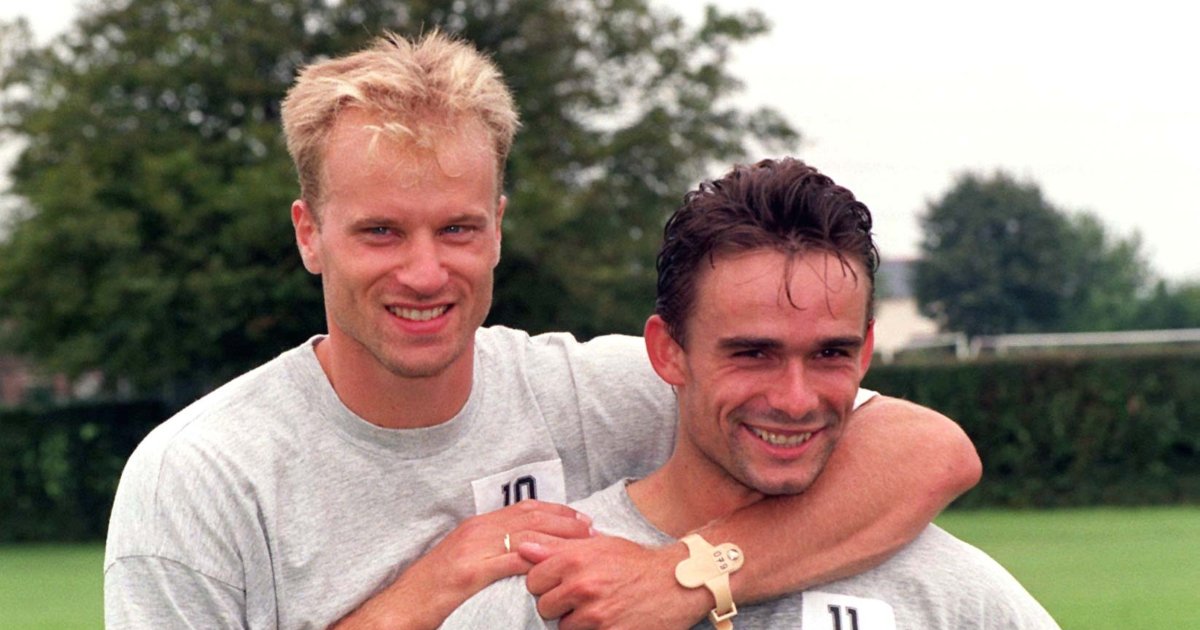 Van Persie was a relatively unknown 20-year-old when he moved to north London from Feyenoord in a £2.75million deal in 2004.

The striker made his debut in Arsenal’s Community Shield win over Manchester United and also scored in their 2005 FA Cup final penalty shoot-out victory against the same opponents.

Despite showing glimpses of his talent during his first few seasons with the Gunners, he struggled for consistency due to a series of injury problems.

He eventually fulfilled his potential and developed into one of the best players in the Premier League, scoring 57 goals in 81 appearances in all competitions between 2010-11 and 2011-12.

At the end of the 2011-12 season, Van Persie announced that he was refusing to sign a new contract and ruined his legacy by signing for fierce rivals Manchester United in a £24million deal.

We could watch this on repeat all day. #AFC pic.twitter.com/NEJV5QBHmR

After joining Arsenal from Ajax in 2009, Vermaelen enjoyed an impressive debut season at the Emirates and earned a place in the PFA Team of the Year.

But the centre-back never played more than the 45 games he managed in that first season, with injury limiting him to just 150 games in five years at Arsenal.

He reportedly agreed to reunite with Van Persie at Manchester United in 2014 but eventually signed for Spanish giants Barcelona instead.

Ranking every Arsenal goalkeeper since Jens Lehmann from worst to best