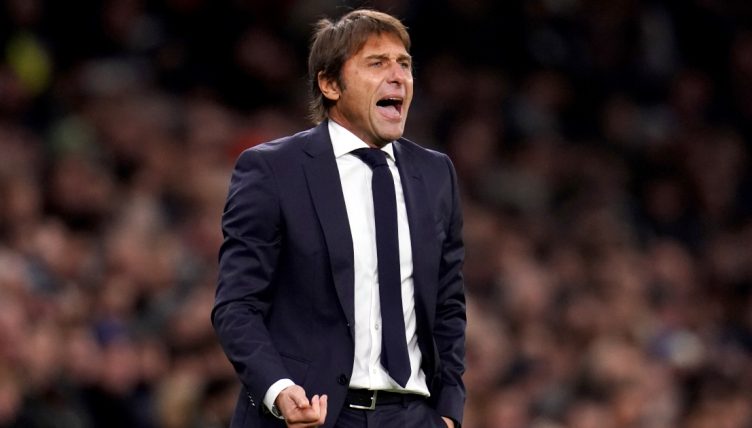 Tottenham’s Antonio Conte has now taken charge of 100 Premier League games – but how does he compare with Pep Guardiola and Jurgen Klopp?

Conte left his role as Italy manager after Euro 2016 and then joined Chelsea, becoming the permanent successor to Jose Mourinho.

Despite inheriting a side that had finished 10th in 2015-16, he immediately got Chelsea back on track and won the Premier League title in his debut season.

“This is the toughest, the most intense, the most difficult, no doubt,” Conte told GQ Magazine when asked about the Premier League in October 2017.

“In Spain, you have two teams who might win, Real Madrid and Barcelona, every now and then Atletico Madrid.

“In Italy, there is only Juventus. In Germany, there is Bayern Munich. OK, Borussia Dortmund won it with Klopp, but it is [mostly] Bayern. In France, there is Paris Saint-Germain, Monaco for a season.

“But here, there are at least six clubs who think they can win the title. Manchester City and United, Liverpool, Arsenal, Tottenham. And Chelsea, for sure.”

The Italian wasn’t able to replicate that success in his second season and Chelsea finished fifth in the Premier League in 2017-18.

He still got an FA Cup winners’ medal after beating Manchester United at Wembley but it wasn’t enough to save him from the sack.

After spending two seasons at Inter Milan, Conte decided to return to the Premier League with Tottenham in November 2021.

The 52-year-old has made a promising start to life in north London and reached a century of Premier League games following Tottenham’s 3-1 win over Leicester City in May 2022.

As the stats show, Guardiola averaged the most points per game, recorded the most wins and had the lowest loss rate out of the three managers. But Conte isn’t far behind and has a better record than Klopp after 100 Premier League games. 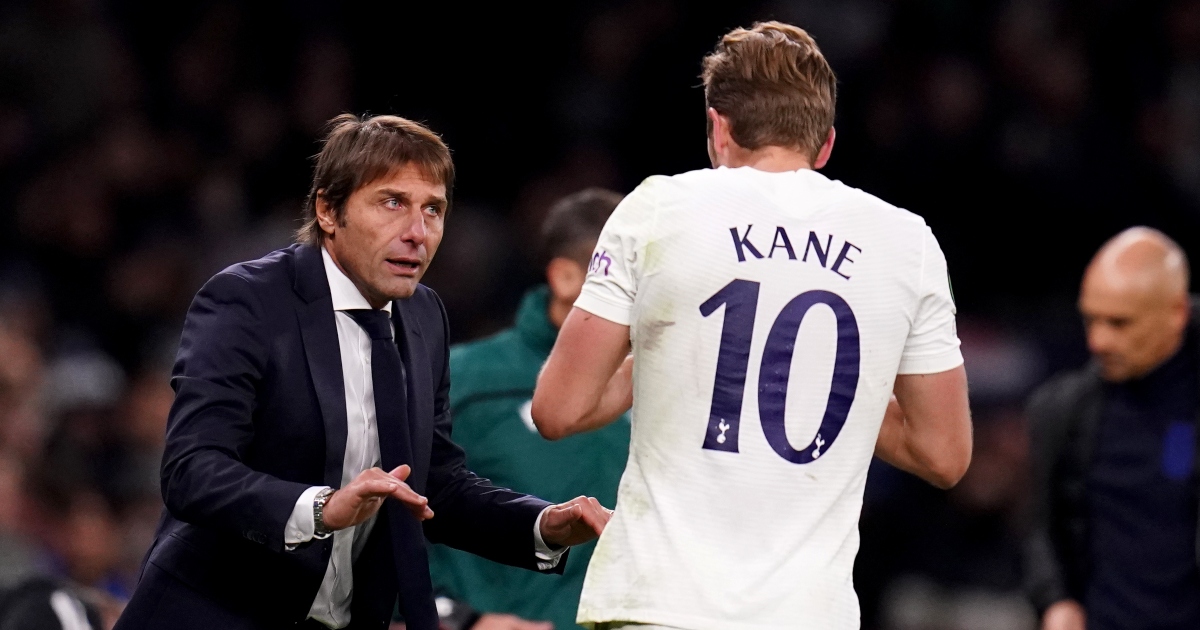 READ: ‘A special coach’ – What Tottenham stars have said about Antonio Conte