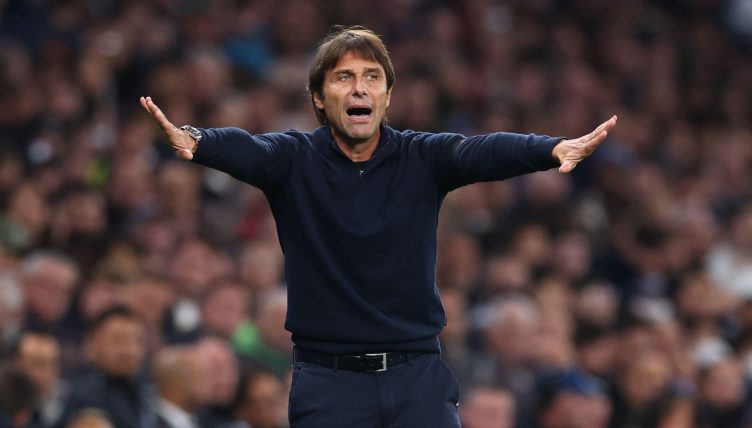 Tottenham have now played 38 Premier League matches under the management of Antonio Conte – the equivalent of a full league season – and we were eager to find out how a theoretical league table during that period would look. The results were extraordinary…

Having rejected the Spurs job in the summer of 2021, Conte eventually arrived last November after the sacking of resident patsy Nuno Espirito Santo.

Spurs were ninth in the league at the time, miles off the pace set by Manchester City and Liverpool, but Conte gradually turned things around and led Tottenham to a fourth-place finish and Champions League qualification.

The Italian has even managed to convince Daniel Levy to back him with significant funds in the transfer window, stirring hopes that they can perform even better this season.

Rodrigo Bentancur and Dujan Kulusevski arrived during the January window and were crucial in securing a place back at European football’s top table.

The results have backed the club’s decision to hire the former Chelsea boss; Spurs have secured 23 points from their first 10 league matches and look capable of challenging Arsenal and City for honours this season.

So we advise Spurs fans to make themselves comfortable and drink in the sight of the Premier League table since Conte took charge in November 2021.

WHAT A DELIVERY FROM BENTANCUR 💫

Højbjerg with the finish! 🤩 pic.twitter.com/buV5v9xCzk