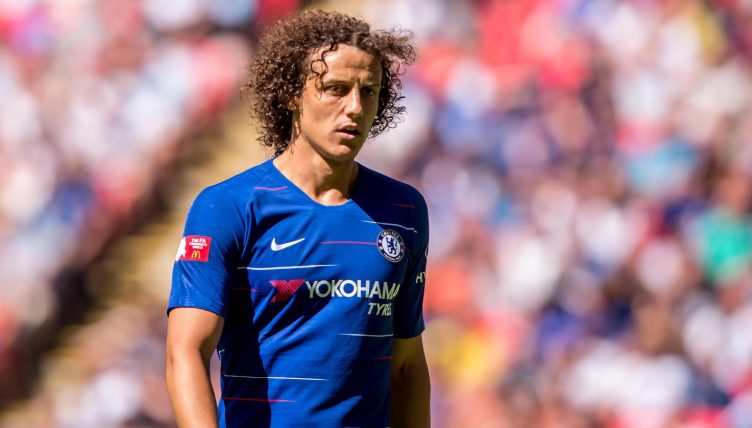 Arsenal and Chelsea’s bitter rivalry since the foundation of the Premier League hasn’t stopped several players representing both clubs.

It’s a bold move for any player to make the switch across London, though plenty have made a success of it and won over their new fans.

One of Arsene Wenger’s earliest and most significant signings for Arsenal, Petit was influential in midfield as the Gunners won the Premier League title in 1997-98.

After three seasons in north London, the Frenchman joined Barcelona in 2000 for £7million, but was held back by injuries.

A year later, he was back in London, this time with Chelsea. Again, niggling injuries proved a hindrance for Petit, who managed three years at Stamford Bridge before leaving on a free transfer and soon after announcing his retirement.

A teenage prodigy while at Arsenal, Anelka perhaps flattered to deceive given his exceptional talent as a youngster.

The striker contributed with nine goals during Arsenal’s title-winning campaign of 97-98 and then hit 19 in all competitions the following season. That earned him a move to Real Madrid, a switch that proved unsuccessful.

It wasn’t until 2008 that Anelka joined Chelsea, where he scored 59 goals across five seasons and lifted another Premier League title, as well as two FA Cups. 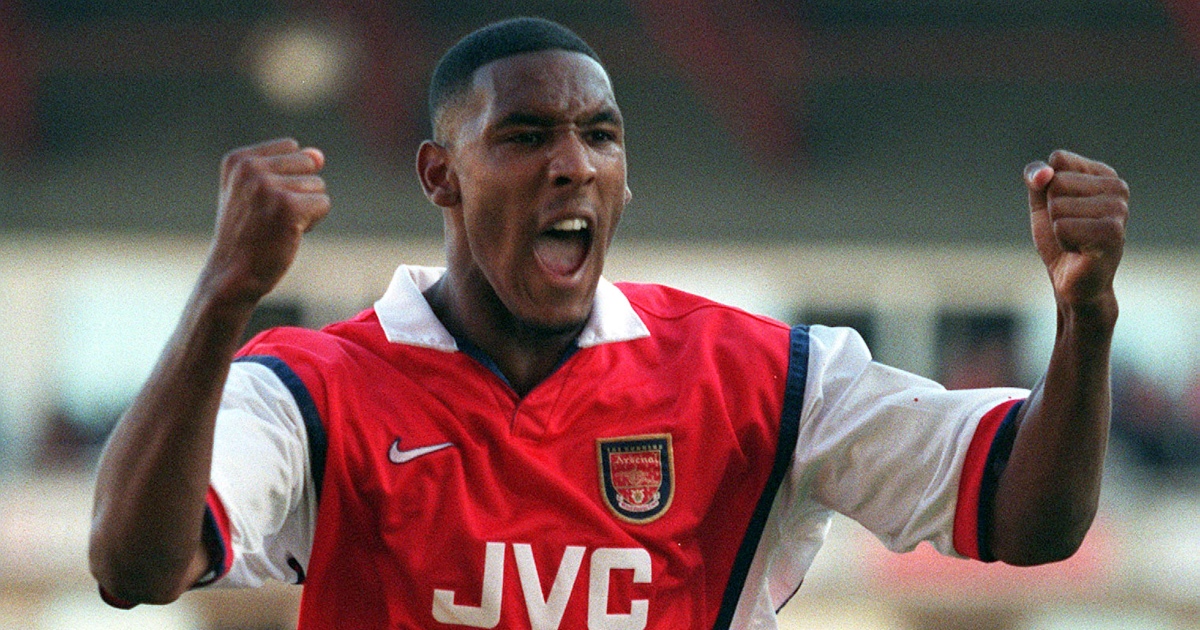 Perhaps the most controversial player to have represented both clubs, Cole has few remaining fans at Arsenal.

The left-back was exceptional for seven years at Highbury, a key part of the Invincibles team and favourite amongst the club’s supporters.

But in 2006, his head was turned by Chelsea. Amid allegations of tapping up and fines for both player and club, Cole made the switch.

He soon became a Chelsea icon, winning the Premier League and Champions League during his time with the club. But his relations with Arsenal never recovered.

When Ashley Cole went one way, Gallas went the other. He had been a Chelsea player for five years when he joined Arsenal in 2006, so accusations that he had threatened to score own goals if he wasn’t allowed to leave seemed outlandish.

Either way, the French defender made the move to north London and enjoyed four solid – albeit trophyless – years under Wenger.

In 2010, Gallas made an even more controversial switch, leaving Arsenal for Tottenham and seeing out his Premier League career at White Hart Lane.

It’s hard for any football fan to hold any animosity towards Fabregas, a player of such skill and guile.

His spell at Chelsea was preceded by a dream move to Barcelona, and his early years at Arsenal were truly a joy to watch… 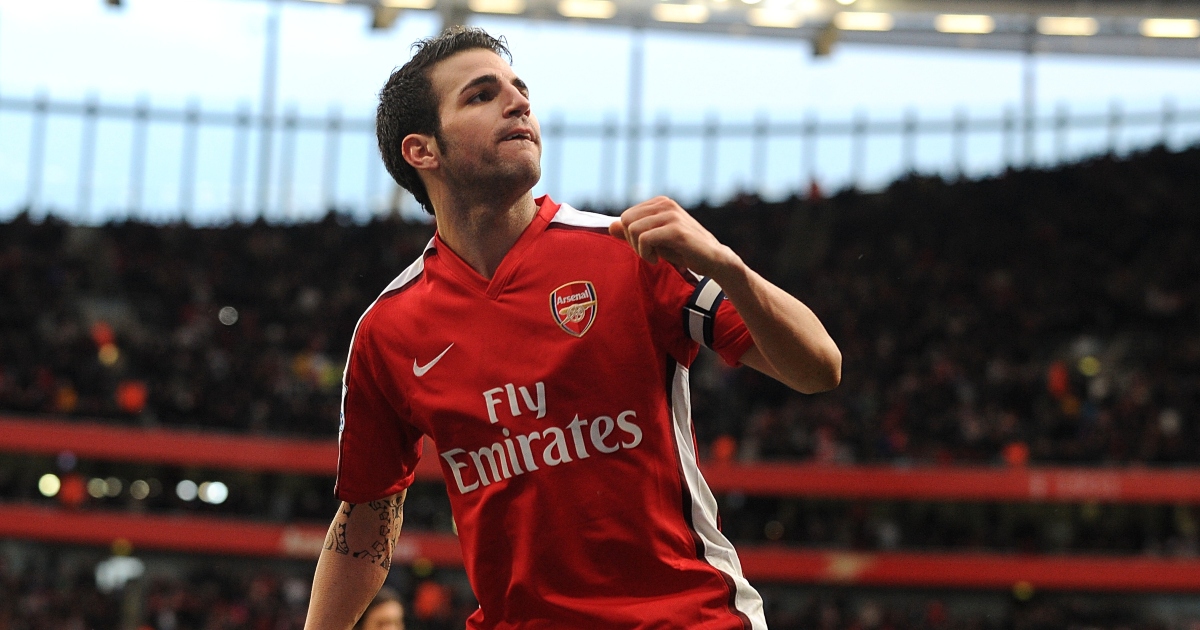 In truth, Diarra made little impact at either club, playing a peripheral role at both Arsenal and Chelsea early in his career.

The midfielder made 13 Premier League appearances for Chelsea before leaving for Arsenal, where he managed just seven.

Diarra would later have far more success at Real Madrid, making his name as a player with the Spanish giants.

Loan moves between Chelsea and Arsenal are rare, but that’s exactly what Israeli midfielder Benayoun did in 2011.

The former Liverpool man proved to be a useful addition for the Gunners, though he was little more than a squad player for both teams having enjoyed his best Premier League years at Anfield.

A Chelsea legend for his decade of excellence between the sticks, Cech made the move to Arsenal in 2014 without much more than a murmur of discontent from Stamford Bridge.

Few begrudged the goalkeeper’s pursuit of regular first-team football in the latter years of his prestigious career. 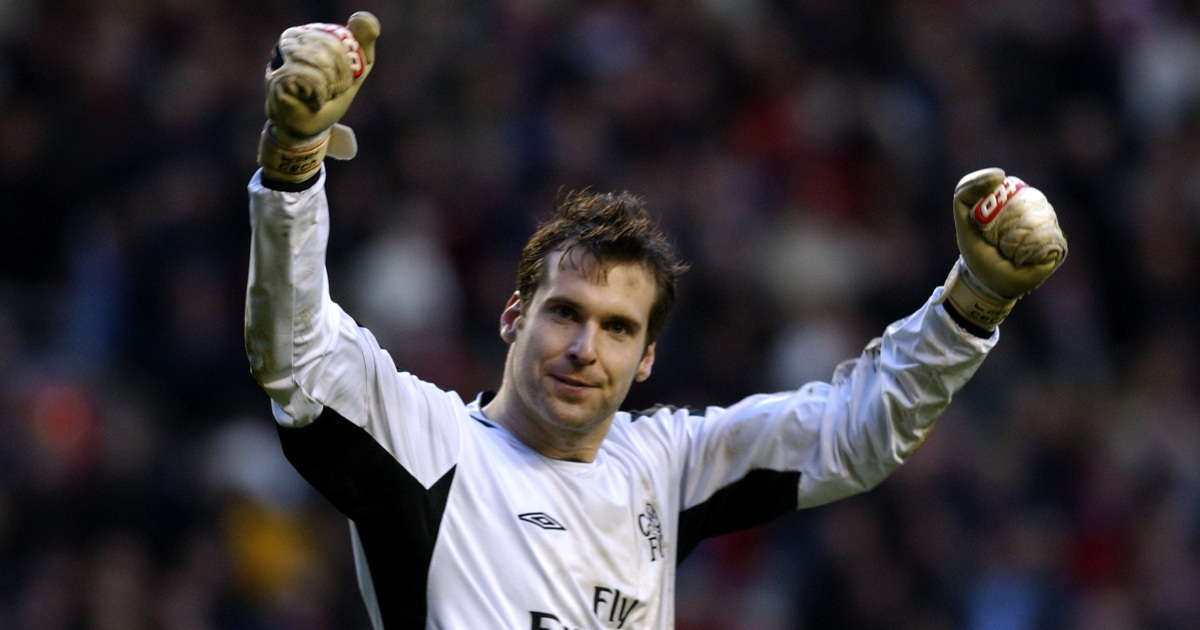 With his wild hair and exuberant playing style, Luiz was always likely to be a divisive figure.

He joined Chelsea in 2011 for a fee of £21.5m, largely impressing despite the occasional error. A huge bid of £50m from PSG in 2014 saw the Brazilian move on to Paris.

Two years later, he was back at Chelsea, where he stayed for a further three seasons. Then came his two-year spell at Arsenal, a period defined equally by moments of brilliance and lapses in concentration.

Luiz is now back in Brazil, with Flamengo, his time in the Premier League over and done. No one can say it wasn’t interesting.

Tall and graceful, powerful yet skillful, Giroud added a certain presence to Arsenal’s attack when he arrived from Montpellier in 2012.

The Frenchman scored some exquisite goals during his six years at the Emirates, netting a total of 105 times in 253 appearances.

He left for Chelsea in 2018, scoring less frequently but still proving a useful focal point for the Blues.

Giroud is now at Milan in Serie A, hoping to help his side to the title.

Willian was an unquestionable success at Chelsea, regularly reaching double figures for goals and assists during his seven seasons in west London.

The same can’t be said for his single year at Arsenal. It began well, with two assists on his debut against Fulham, but that proved to be the high point.

Willian scored just once for the Gunners and failed to find any consistency, leaving for Brazilian outfit Corinthians last summer. He’s now back in the Premier League with Fulham.